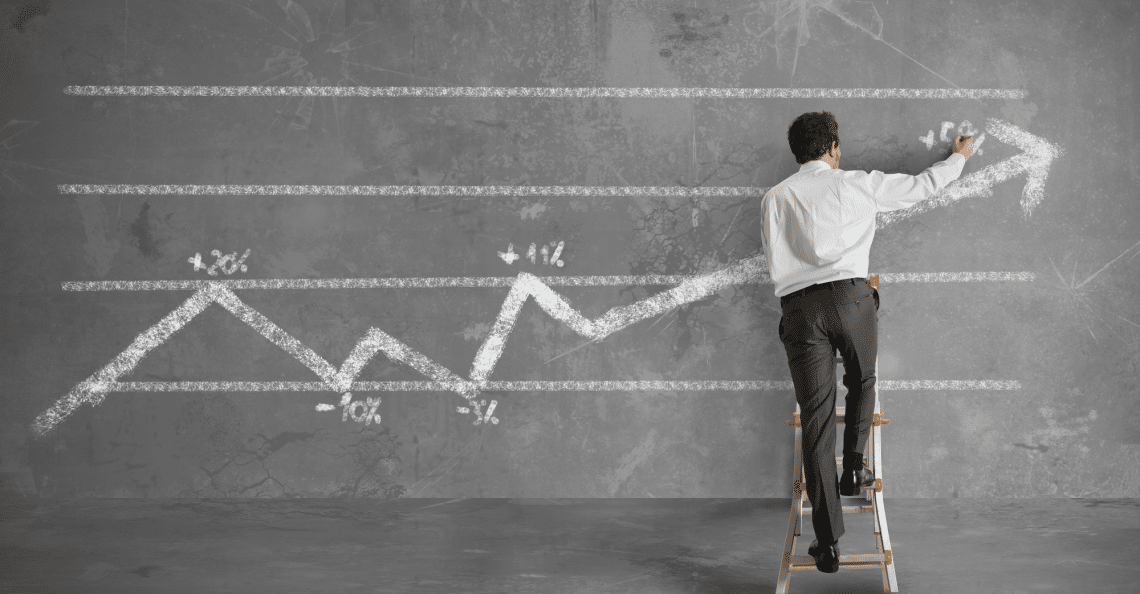 If 2016 was the year the TSX Venture bounced back from being on the ropes, then 2017 was its re-solidification as a world-leading micro and small cap exchange…

For those who said the Venture was finished during those long years of the 2012-2015 bear market, think again. Buyouts, mergers, juicy bought deals and creative deal structuring are back in vogue on our treasured exchange.

Canada’s small-cap space has attracted world-leading startups in an effort to reshape its landscape. This has resulted in a shift from an almost entirely resource-based index, to a more balanced exchange, which now includes more tech, marijuana and even blockchain related companies.

The federal government’s efforts in the marijuana space, along with the CSE’s and Venture’s ability to help enable financings over the last three years, have allowed innovative companies to redefine the small-cap landscape in our country.

Canada is now a global leader in investable medical marijuana opportunities – and soon to be blockchain-related plays.

Although the TSX Venture’s year-to-date gain has been small (up roughly 6% in 2017) compared to 2016, the volume increase is most important (and impressive). We are ending 2017 with daily trading volumes not seen for nearly half a decade.

Just like the new narrative surrounding Bitcoin, which revolves around capital flows (read our special report here), it rings true for the Venture. Volume and global capital is flooding onto the exchange once again… and that matters, perhaps even more so than the overall index increase.

After topping 100 million for 13 trading days in November of 2017, Monday marked the 8th day in December the exchange exceeded 100 million shares traded – typically a slow month for the index.

The Importance of This Friday

Don’t check out from the markets and enter holiday mode just yet. According to our extensive research on the history of the TSX Venture exchange, the most bullish day of the year to buy the index is rapidly approaching…

This annual opportunity just so happens to fall right around Christmas – December 22nd to be precise. Friday.

Time to Be Bullish on the TSX Venture Index

This one historical fact should make every one of us optimistic about the TSX Venture precisely at this time of year. We are *two days away from the best annual trading opportunity the Venture provides. For fourteen years in a row, it has been a shoo-in bet to make on this index. And most investors aren’t even paying attention to this little-known fact. Let us share it with you:

Take a look at the chart below…

For the past fourteen years, on average, the TSX Venture has increased approximately 12.15% within 60 days following December 22nd. In nearly a third of those years, the highest level hit for the Venture during that 60-day period came in January (2008, 2010, 2013 and 2015), making the maximum potential profit for traders unusually quick. In 2016, the high within the 60-day period literally occurred on the final day, February 22, 2017…

As the saying goes, anyone who ignores history does so at their own peril. While many investors are thinking about egg nog and rum, we urge you to stick around for a couple more days and search for opportunities. We are, quite literally, entering the most bullish time of year to be a buyer of the Venture index. Many credible deals with healthy treasuries have been sold off to multi-month lows. These are the stocks we seek out.

We are grateful for your continued support and want to take this moment to wish you and yours a very Merry Christmas and happy holidays. Pinnacle Digest grew its subscriber base exponentially in 2017 and we believe it is largely due to your continual feedback. We value all of your emails and messages, and use them to improve upon our services. Let’s make 2018 a year of prosperity, good health and discovering the undervalued.

See you in the New Year. 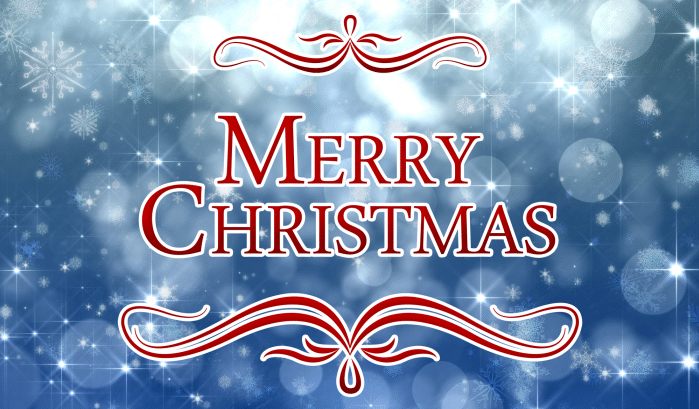