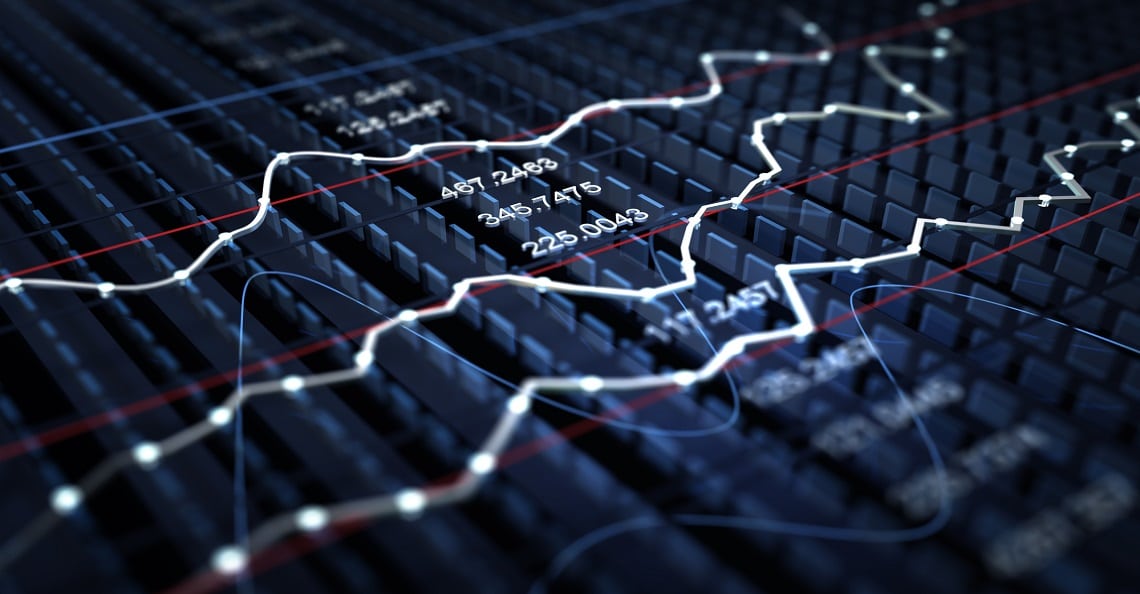 Total financings raised came back with a vengeance in November – more than doubling from October’s total – to finish with $892.6 million, according to TMX Group. While still well below the $1 billion + months earlier in the year, November represents a huge turnaround. Everyone is looking for the next inflation trade and the TSX Venture may be benefiting from this mindset.

Investors and speculators continue to chase yield in a highly inflationary environment. According to Statistics Canada, the latest data is from October, which showed Canada’s inflation rate at 4.7%, up from 4.4% in September.

On Wednesday, Canada’s latest inflation data for November 2021 will be released. Canadians see inflation everywhere as Christmas shopping drops into full gear, and spending soars for the holidays.

Everyone knows that stocks and tangible assets benefit from inflation. Knowing that one is losing 5-10% per year by saving their money is an incentive to invest.

Inflation is running out of control in both Canada and the United States. And, if U.S. data which showed inflation ticking higher to 6.8% in November is any indication, Canada may see a 5-handle come Wednesday. But, interestingly, the Bank of Canada doesn’t seem to be concerned.

Despite inflation ramping up month after month, Canada’s top bankers don’t seem concerned. They left their benchmark lending rate near zero when they met last week. The Bank reported recently,

“CPI inflation is elevated, and the impact of global supply constraints is feeding through to a broader range of goods prices. Given existing supply backlogs, the effects of these constraints on prices will likely take some time to work their way through. Gasoline prices, a major factor pushing up CPI inflation, have recently declined. Meanwhile, core measures of inflation are little changed since September. The Bank continues to expect CPI inflation to remain elevated in the first half of 2022 and ease back towards 2 percent in the second half of the year.”

Venture Under Pressure Despite Nearly $900 in Total Financings Raised

The Venture opened for trading on November 1st at 961.11 and closed the month at 939.44. While feeling like an essentially flat month, the Venture hit a high of 1,025.77 mid-way through the month – dipping 8.4% from that high to the close. The Venture’s decline continues, falling just below 900 today.

Over one month ago, I wrote TSX Venture Financings Continue to Collapse – Falling Below $500 Million in October. To say November’s $892 million in total financings was a rebound is an understatement. What’s more, this took place amidst a faltering cannabis sector that continued to hit new lows. Nevertheless, the Venture is finding diversity and strength as it becomes a more viable and necessary alternative in today’s inflationary environment. Much of the index is viewed as an inflation trade as hot money flows from one asset class to the next.