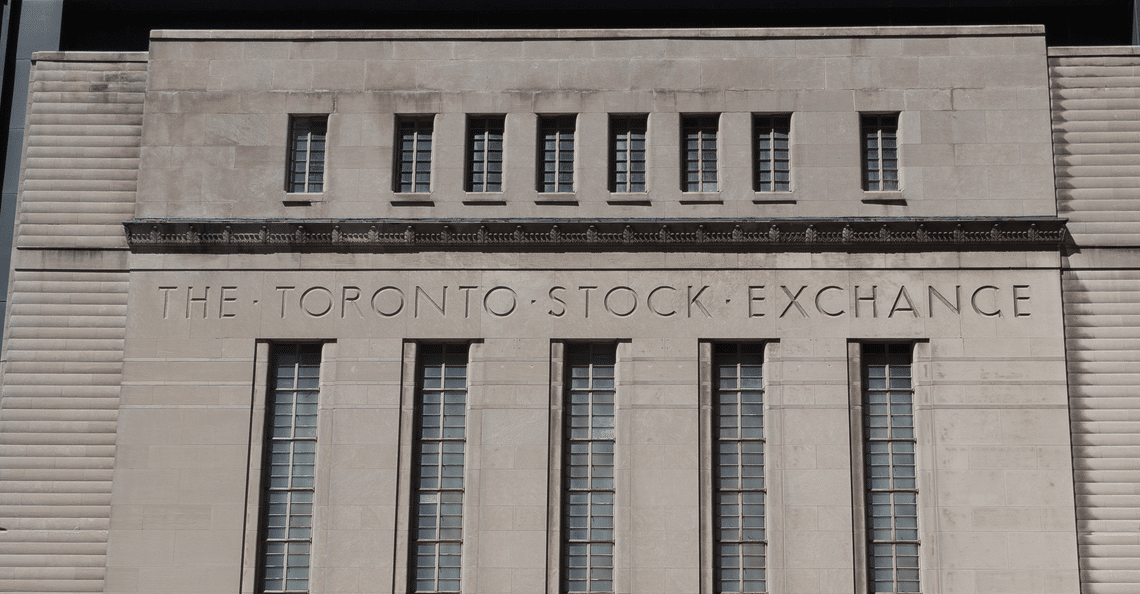 For starters, January 3rd represents the most liquid trading day on the TSX Venture since April 8th, 2011. On that day the exchange-traded 217.51 million shares. Granted the exchange was worth nearly three times as much, closing at 2,388.79.

Secondly, volume on the TSX Venture is never contained to a specific sector. Rather, when specific sectors heat up there is a ‘spill over’ effect that leads to increased liquidity in other sectors. Investors have been recapitalized by surging marijuana and block chain-related deals and are now re-investing across the exchange.

In mid-December I posted TSX Venture Liquidity Nears 5-Year High, which outlined the historic nature of the increase in liquidity and the sectors moving the exchange. Below is a short excerpt:

“While the TSX Venture always has a sector-specific bull market raging, 2017 has been different. Most sectors got some love at some point during the year, but the mining sector (+60% of issuers) has completely faded in the past three or four months. Two sectors have carried liquidity on the Venture, essentially recapitalizing the entire exchange: block chain and marijuana-related stocks.”

While marijuana-related issuers continue to lead the exchange in rising values and liquidity, especially following the legalization of recreational marijuana in California, the broader exchanges best days are likely ahead of it.

Days of 100 million shares traded or more in November: 13

The average volume on the exchange has been increasing month after month since September. January is poised to be the biggest month yet with volumes up substantially from December.

For years the Venture has lagged other exchanges, trading lower and lower volumes while its total valuation grinded lower. January of 2016 saw the bottom, as the exchange bounced more than 50% from its all-time lows, despite volumes continuing to diminish. The fall of 2017 welcomed a trend of increasing liquidity for the first time in over half a decade. Now, it’s time for the increase in liquidity to lead to an increase in value once again. 2018 is a big year for the exchange. As believers come back in droves thanks to marijuana and block chain, the biggest gains in mining, tech and oil and gas may be waiting just around the corner.

While the mainstream media focuses on another record close for the Dow and other exchanges, Canada’s economy is on fire.

Statistics Canada reported this morning that the unemployment rate dropped to 5.7% in December. This is the lowest level since comparable data became available in 1976. In contrast, looking back to December 2016, the unemployment rate sat at 6.9%. Most noteworthy, is that the jobless rate hasn’t been this low since October 2007. Canada printed a 5.8% unemployment rate that month, before the Great Recession began.

U.S. nonfarm payrolls climbed by 148,000 in December, far below expectations of 190,000. However, the type of job creation taking hold is very encouraging. Healthcare saw 31,000 jobs created, followed by construction at 30,000. The all-important manufacturing sector added 25,000.

Consequently, the retail sector, comprised of many minimum wage jobs, lost 20,000 despite the favorable holiday season. This a good thing for the U.S. economy as the last thing it needs are more waiters and bartenders.

A final note on U.S. manufacturing:

The Institute for Supply Management reported January 3rd that U.S. manufacturing expanded in December at the fastest pace in three months. Looking at 2017 as a whole, on gains in orders and production, it was the strongest year for factories since 2004.

Suffice to say, the U.S. economy is on fire. But it doesn’t end with Canada and the U.S. Goldman Sachs joined Barclays this week in predicting global growth will reach 4% in 2018. G7 economies are expected to beat GDP projections for the first time since 2010…

So, from North American to the world economy, there are many reasons to be optimistic in 2018. When it comes to TSX Venture Investing we may be in for the most liquid year in close to a decade.

If you haven’t watch Billionaire Ken Fisher | Bull Market May Have 4 Years Left to Run posted to Pinnacle a few days ago, check it out now.