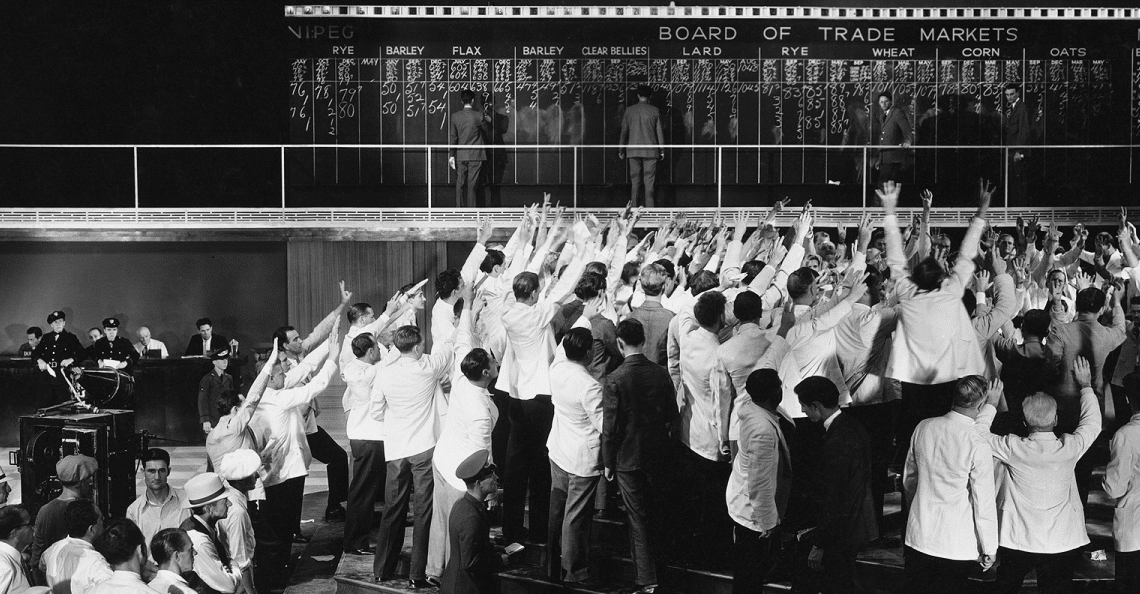 Something is happening on the TSX Venture that hasn’t happened in years. Above all, it might be the best news I’ve seen since the vicious bear market finally ended in January of 2016 – almost two years ago. Liquidity is coming back to the exchange. For years I have written about declining TSX Venture liquidity.

The TSX Venture traded total volume of more than 100 million shares 13 days in November. Consistent trading days of over 100 million total shares not happened in years; furthermore, it is not a sign, but proof liquidity is returning to the beleaguered exchange.

In June of 2017 I published, 5 Factors Killing Liquidity in Canada’s Stock Market; due to higher debt levels, investment and liquidity on Canada’s two major stock exchanges, the TSX and TSX Venture, had declined. Above all, I cited that, “Demographics, debt and the lowest wage growth in generations have left little for investment. Also, the housing bubble, combined with falling purchasing power for the majority of Canadians, has resulted in falling liquidity.”

“Another obvious observation is simply that, total volume on the exchange averages between 50-60 million of late. It used to average between 100-150 million four or five years ago. Given the exchanges decline of more than 50% since that period, the lack of volume is troubling indeed. As a result, total volume has decreased by 70-80% easily.”

As stated above, volume on the exchange topped 100 million on 13 days. November 28th was the highest total volume day on the month, which saw 133,675,617 shares traded. The exchange hasn’t traded so many shares in a single day in over a year. There were six days where volume exceeded 90 million total shares traded. Furthermore, the lowest traded day was 86,667,829 shares.

Now, let’s look at October to see what a difference one month can make.

In October, volume exceed 100 million shares on just a single day. It came late in the month, on the 23rd. Secondly, the exchange only exceeded 90 million on two occasions, the 24th and 25th of October. Furthermore, the lowest traded day was 65,894,791 shares. That’s more than 20 million shares lower than November’s low liquidity day. Incredible.

August saw 7 days trade below 50 million total shares, with a low liquidity day of 38,060,394. November’s increase in liquidity is more than just a resurgence, it is the exchange coming back to life.

The TSX Venture gapped up 1.1% Thursday on 122 million shares traded. The junior Canadian exchange rallied with US markets that all closed at record highs.

The Dow added 331 points or 1.39% to finish at 24272.35. The NASDAQ jumped three-quarters of a point to 6873.97, while the S&P 500 finished the day at 2647.58, up 0.82%. Liquidity is everywhere from Bitcoin to blockchain deals and even the TSX Venture. Something has changed as the US economy has grown at over 3% in each of the past 2 quarters. Companies are flush with cash, enthusiastic and spending money like they haven’t since the Great Recession. This has increased the news flow and has investors large and small piling into the stock market.

Trump’s tax plan appears to be on its way as even weary Republican senators voted in favor of the reform. If approved by the Senate, the market rally will likely continue. The better news for investors on the TSX Venture is that liquidity has increased for four straight months.