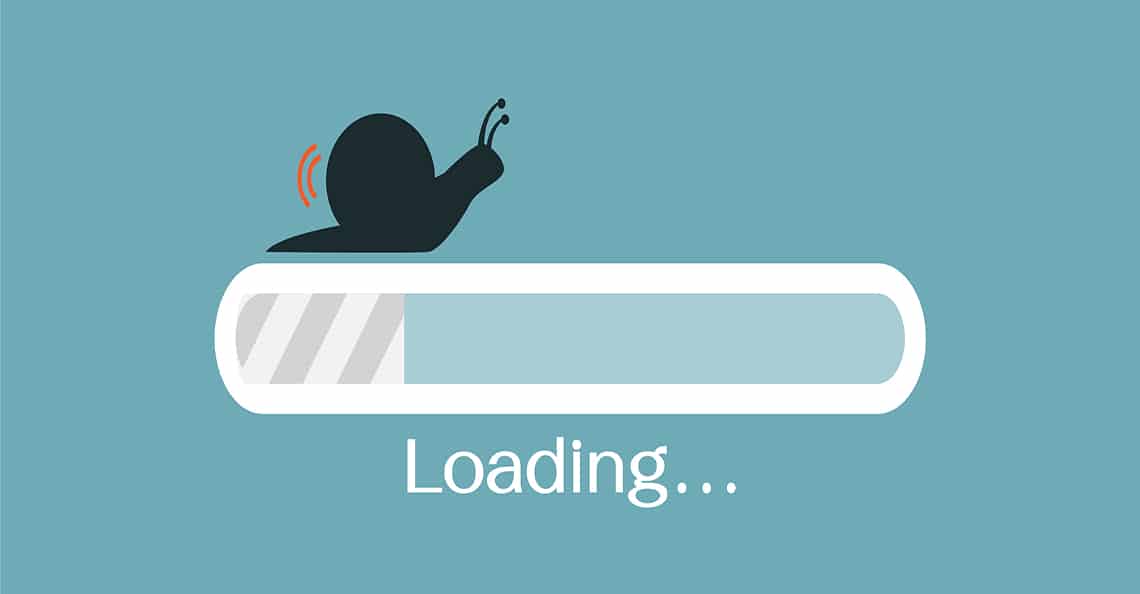 Year-to-date TSX Venture trading statistics show that volume and value traded on the TSX Venture between 2018 and 2019 have declined 28.7% and 40.8%, respectively.

Although concerns over a global economic slowdown continue to suck liquidity out of junior exchanges like the TSX Venture, recent data from BNN Bloomberg suggests that the Canadian economy could be beginning to find its barrings.

“Canada’s trade deficit narrowed in April to the lowest in six months, as exports continue to rebound from a recent slump.

Exports rose 1.3 per cent in April, driven by a surge in gold shipments, after a 4.4 per cent gain in March. Imports, meanwhile, declined.”

Adding to this good news is the fact that an increasing number of cannabis companies are eyeing a listing on Canadian markets like the TSX and TSX Venture exchange.

But the U.S. isn’t the only source of hemp-derived CBD companies looking to list on the TSX, according to Loui Anastasopoulos, the TSX’s president, capital formation:

The global cannabis story, especially in relation to the Canadian markets, has certainly grown beyond the U.S. Israel’s largest medical cannabis producer, Breath of Life International Ltd., is just one example of a non-U.S. cannabis company set to list on the TSX in the near future.

Foreign Cannabis Companies Are The Key To TSX Venture Growth


Although Canada appears to be becoming less reliant on imports in the second quarter of 2019, the Canadian markets are still forced to look outside of Canada for growth opportunities. Thanks to the passage of the 2018 U.S. Farm Bill—which has paved the way for U.S. hemp and CBD-focused companies to list on the TSX and TSX Venture exchanges—the United States is likely to present many such opportunities for Canadian investors throughout 2019. Bolstered by promising trade data and heightened interest from cannabis companies outside of North America, it becomes clear that the TSX Venture could still be in for a second wind in 2019.