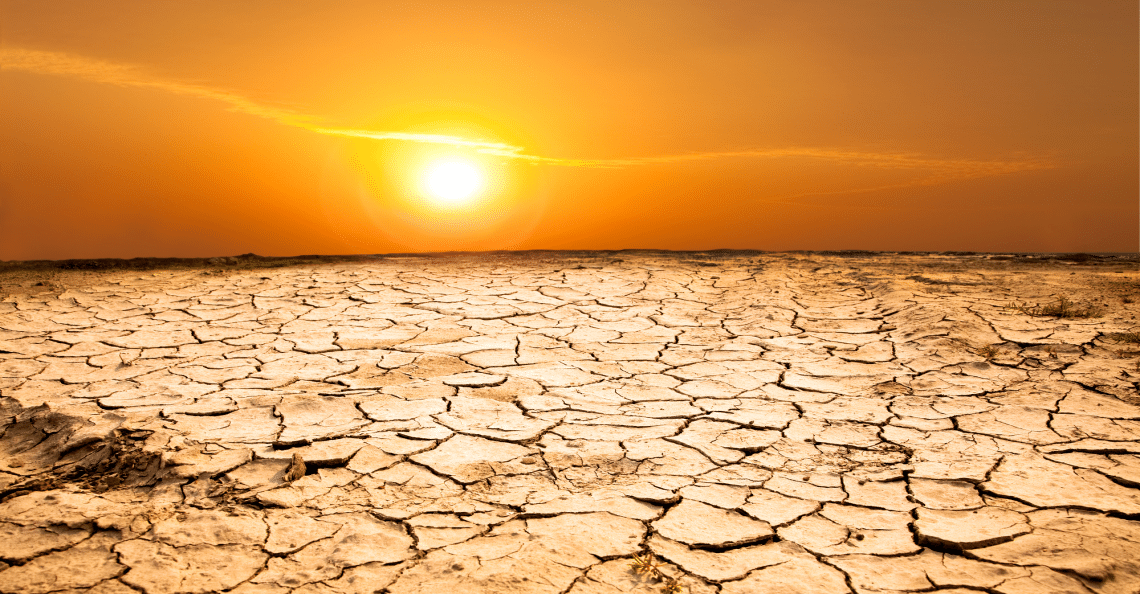 Total liquidity, or the combined trading volume of all stocks on the TSX Venture, has fallen off a cliff. After a very healthy end to 2017 and beginning to 2018, which saw liquidity reach six year highs, volume has declined nearly 50%. While an average day in January saw 140 million shares trade hands, average daily volume has fallen to about 64 million daily on the Venture.

February 27th was the last time the TSX Venture traded more than 100 million total shares. Since then, volumes have continued to decline, averaging about 64 million total shares per day over the past 20 trading days. Between January 5th and February 2nd the exchange-traded more than 100 million shares on every day but one. The index flirted with and even cresting above 200 million once. A complete collapse in total volume is a perfect example of how quickly sentiment can change on the TSX Venture.

What’s more, the decreasing volume has led to declining values. The exchange is off some 11.6% this year and has declined in 8 of the past 9 trading sessions, including today’s 0.5% decline. With the summer doldrums at our doorstep, the volatile junior exchange is nearing its second-best buying opportunity of the year. We write about the best time to buy stocks on the TSX Venture every year just before Christmas. Investors tend to grow tired of various stories at this time of year, opting to relax, or catch some much-needed sun. For bargain hunters, this can be a blessing.

TSX Venture Down Double Digits in 2018

The TSX Venture opened for trading in 2018 at 860 and has shed 100 points to 761 as of this afternoon’s close. While the marijuana sector has stabilized, the blow off in valuations that took place to begin the year is the culprit. Declining volumes are due to investors pausing on the marijuana sector as policy continues to roll out in Canada, the U.S. and globally.

Its hard to talk about the TSX Venture without talking about marijuana sector. We put out a report on the need for Canadian cannabis companies to export their expertise abroad in April, titled Must Read for Marijuana Investors. Cannabis stocks have been relatively quiet in recent months as the market awaits a crucial Senate vote for recreational legalization. Bill C-45 will finally go in front of the Senate for a vote on Thursday, June 7th.

According to a CTV News article titled Marijuana bill faces critical vote at last step ahead of legalization,

“If Bill C-45 passes, given it has been amended, it will go back to the House of Commons, where the aforementioned legislative ping pong could ensue. It is yet to be seen what if any changes the Senate will insist on, but it’s expected that dealing with the bill if it is sent back will be the Senate’s top priority.”

Finally, the likelihood of the Feds fully legalizing marijuana nation-wide will probably occur sometime in late summer or early fall. This may provide another catalyst for new marijuana-related stocks on the TSX Venture. Consequently, without a resurgence in mining, this will bring volume back to the TSX Venture.