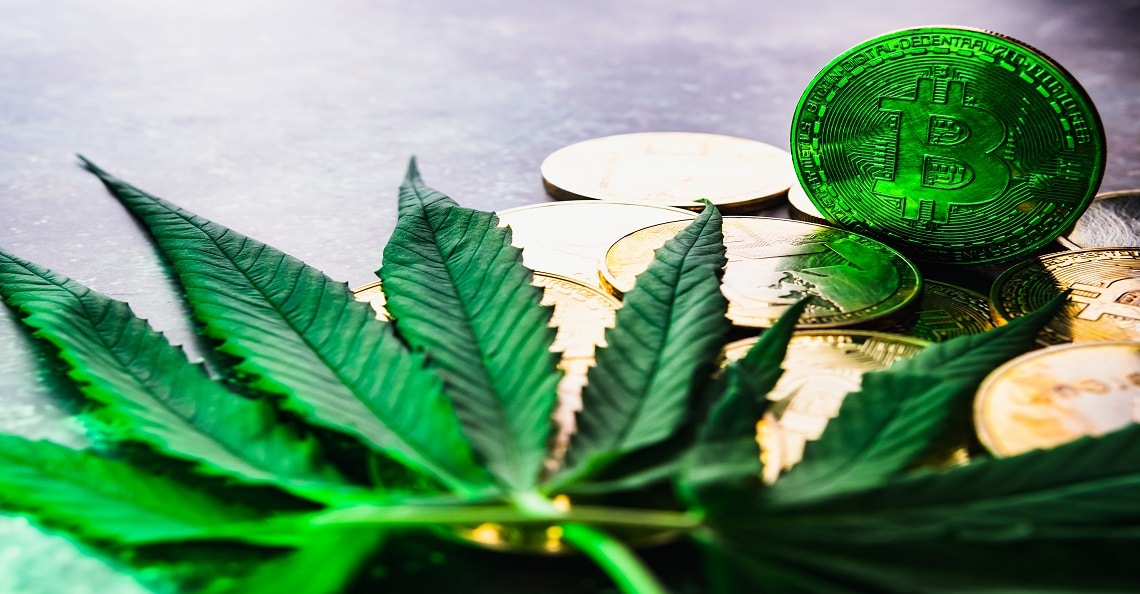 The January ‘shake out,’ as it’s being dubbed, spooked speculators on the TSX Venture. As a result, trading activity was in free fall, declining to around 60 million total shares traded per day on the exchange. One day in January saw just 41 million shares trade hands. 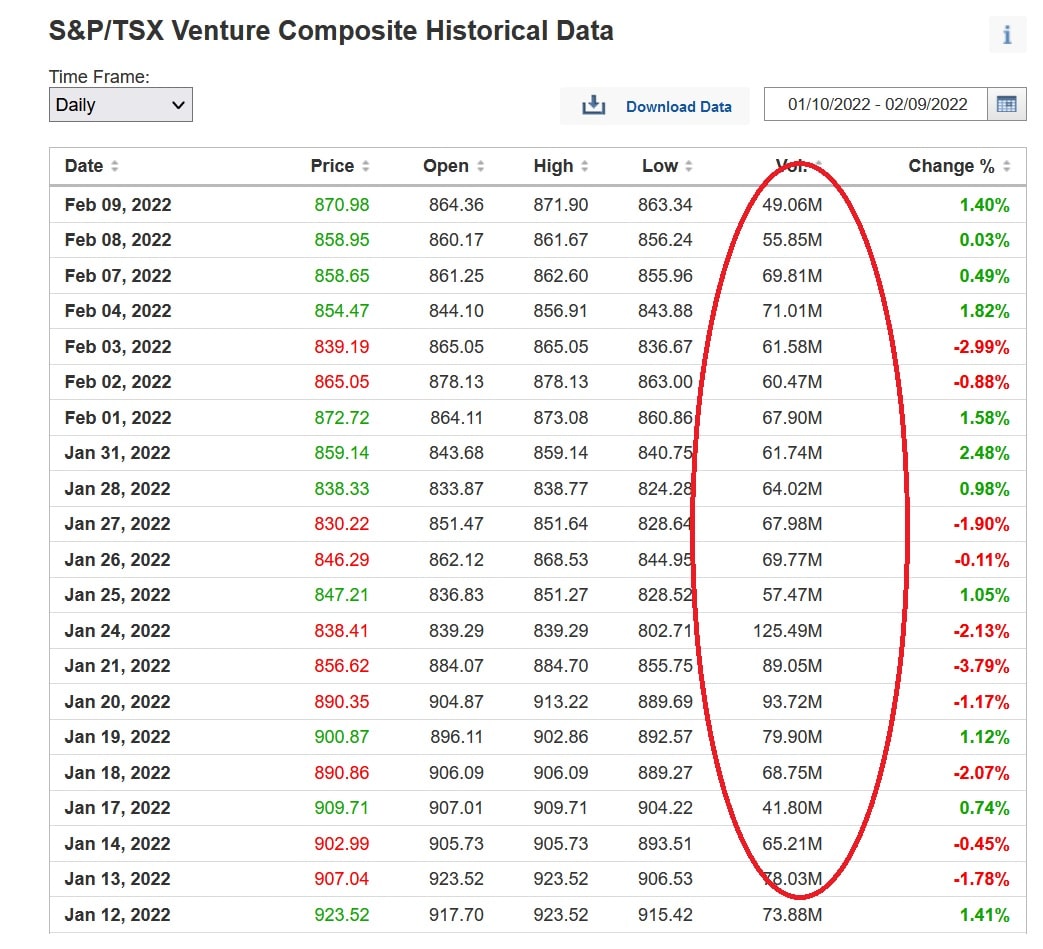 The decline is more pronounced when viewed on a weekly basis. So far in 2022, the exchange is averaging 350 million total shares traded per week; however, in April, May, and June of last year, it routinely traded between 400 and 600 million shares per week. In mid-February of 2021 just after the peak and at the beginning of the cannabis crash, volumes went above 900 million total shares traded in a week.

The financing activity in January tells a similar story.

January saw a 28% collapse in total financing activity to $649 million; a far cry from the $911 million of December 2021, according to TMX Group data. Also, a soft start to the year in what is typically a strong month for equity raises on the exchange. January is a pivotal month for the exchange; however, the record financing activity we witnessed in 2021 should propel a ton of fundamental development long into 2022 and 2023 for many juniors. Also, we all know sentiment can change on a dime.

The highlights of the press release include,

“Net revenue increased 7% versus Q2 FY2022. Net revenue decreased by 8% during Q3 FY2022 versus Q3 FY2021, as strong growth in consumer products revenue was offset by the decline in Canadian cannabis sales.”

After one of the most fantastic sell-offs in recent history on a Canadian exchange, which saw its market cap shed tens of millions in 2021, falling from $71.60 to just $8.42 – finally, momentum may be reversing.

Small-cap investors are fickle and impatient. They trade on momentum and follow the herd. If liquidity leaves one sector, they follow it to the next. So if Canopy can continue to break out, it may mean a revival in weed stocks in 2022. We’ve seen this sector surprise investors before, and by most accounts, the almost year-long sell-off is overdone. But it isn’t the only space heating up…

Gold is also having a stealth rally thus far in February. The precious metal is up several days in a row and is now almost positive on the year. If gold can continue grinding higher, it could set off a rally in the beaten down and forgotten junior miners. In addition, a gold price above $2,000 would bring back liquidity and financing activity in a big way.

And, last but not least, Bitcoin. With the world’s largest cryptocurrency bouncing from recent lows, it brings its own liquidity to the small-cap space. From Venture and CSE Bitcoin miners to the wealth effect, a rising Bitcoin price is bullish for many reasons. Cannabis, gold, and Bitcoin all had terrible January’s which weighed on financing and trading activity. The downward slide in these asset classes appears to be reversing in February, which will spill over into improved data on the Venture.