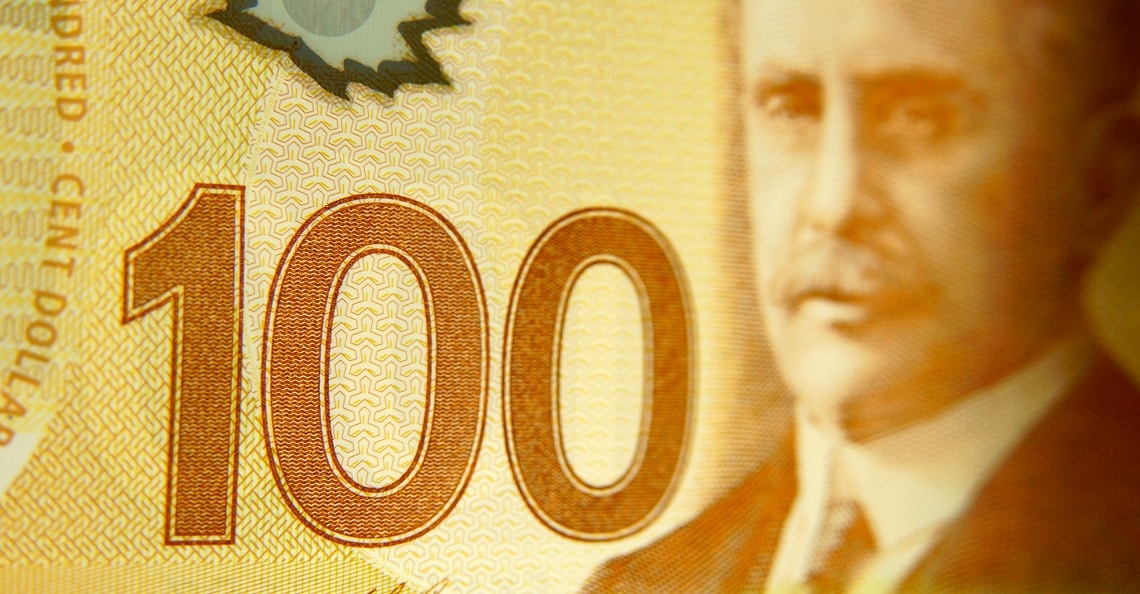 While the summer doldrums have market liquidity moving lower, investors are still writing checks. Total financings raised on the TSX Venture in June managed to eclipse $1 billion bucking May’s decline. Significant as a sentiment gauge, this keeps the average monthly total of financings raised above $1 billion for the year. So far, in 2021, the TSX Venture has seen $6.35 billion raised via financings – an all-time H1 record, according to my research and data from TMX Group. Valuations on the exchange have subsequently topped $100 billion.

While speculators are still willing to write checks, $1.03 billion in June vs. $839 million in May, daily liquidity is dipping. Daily average volumes on the Venture are off from 245 million in May to 202 million shares in June. This 17.5% decline is moderate, and I expect to see a further 15-20% decline in July. June 17 was the last trading day which saw total volume above 100 million shares on the TSX Venture. Since then, total shares traded on the exchange remain range-bound between 90 million shares on June 22 and just 50 million shares on July 5. The seasonal weakness and overall lack of interest in equities during Canada’s brief summer are typical.

The value of the exchange remains stuck in the 900s since falling below 1,000 earlier in the year.

Despite the lower volumes of late, investors need to remember the TSX Venture remains in an epic bull market from both a valuation and liquidity perspective.

The value of market cap listed issuers is up 99.5% year over year – valuing equities on the exchange at $101 billion through June 2021 vs. $50.6 billion through June 2020. Furthermore, participants have invested an additional $4 billion into the TSX Venture via total financing raised in 2021 vs. 2020 year-to-date. By any measure, these are massive increases.

Despite these gains, there is an anchor holding back liquidity and valuations on the TSX Venture, but primarily the CSE – Canada’s other small-cap exchange.

While the majority of cannabis-related issuers trade on the CSE, the weakening sector is hurting valuations and sentiment across the board.

From a 52-week high of 559.70 in February to its current level of 184, the Canadian Marijuana Index is down huge in 2021. After a sensational end to last year and start to this year, the CSE is under pressure. The exchange is even more volatile than the TSX Venture and relies heavily on its cannabis-related issuers.

The big stories on the TSX Venture and CSE are a lingering gold price and a deflated weed sector. If either can turn around by next month, I would expect volume and valuations to climb dramatically. As well, the volume will likely pick up on its own as the weak seasonality factor comes off towards the middle and end of August.