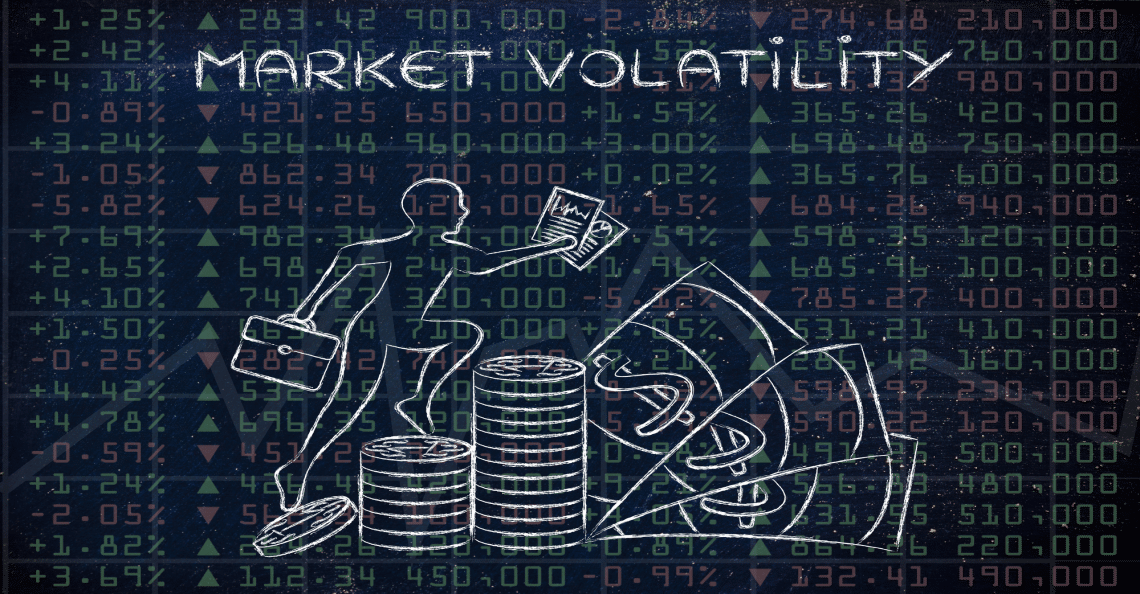 It was a stressful couple of weeks for the global markets—and the TSX Venture was no exception. The first two weeks of April were a stark reminder for Canadian investors that the policies (and tweets) of a U.S. president can have significant, adverse effects on the Canadian economy. From April 2 to April 13, Venture stocks fluctuated wildly, going as low as 754 on April 4th before rebounding to 795 by April 13. Ultimately, the TSXV is down -0.12% since April 2.

The rollercoaster for the TSXV began as Trump lambasted Amazon through Twitter on April 2, 2018, stating that Amazon was costing the US Post Office “massive amounts of money for being their Delivery Boy”. Characteristic of many of Trump’s tweets, it threw the US markets into a tizzy—especially the tech sector—so much so that the TSXV felt the effects, sinking 14 points to close at 783.

Trump was far from finished. The ensuing weeks would prove challenging for the global markets, as trade tensions flared between Washington & Beijing.

On April 4, 2018, U.S. President Donald Trump’s administration announced that US$50 billion worth of Chinese goods could face tariffs. In retaliation, China responded the following day on April 5, 2018 with their own list of tariffs–an equivalent US $50 billion, which included various items ranging from soybeans to aircraft goods. In response? President Trump decided it was time to raise the stakes, announcing potential plans to levy an additional $US100 billion in tariffs. The disputes between the two superpowers, which heightened global fears of a full-scale trade war, brought the TSXV down to a close of 763.

On April 6, 2018, the TSXV fluctuated between 767 to 770, eventually closing at 769. Concurrently, the TSX plummeted—with analysts sourcing a broad decline in the U.S. stock market (and uncertainty over US-China trade relations) as the culprit.

Predator Blockchain Capital Corp. closed its initial public offering on April 3, 2018 for 4,000,000 common shares at $0.10 per share for aggregate gross proceeds of $400,000 through Haywood Securities Inc. Trading commenced on April 4, 2018 under the symbol “PRED.P”.

The sole business of PRED.P is to “identify and evaluate assets or businesses with a view to completing a Qualifying Transaction,” which is outlined by the policies of the Exchange. After an IIROC trading halt on April 2, 2018, PRED.P resumed trading on April 6, 2018, falling by 14.29% from it’s beginning trading value of 0.28 to close at 0.24.

It is important to note that investors should always be cautious when trading in the securities of a capital pool company, as the performance of these companies is highly speculative.

STOCK PERFORMANCE ON THE TSX VENTURE

Here’s a breakdown of some of the best and worst performing stocks on the TSX Venture between April 2nd and April 13th. This period, blockchain stocks rose as the digital ledger continues to gain market traction, while marijuana companies battled further volatility.

SOME OF THE BEST PERFORMING TSXV STOCKS

BTL Group Ltd (BTL) rose 44.44% from 4.25 to 7.65, reinforced by an optimistic new market report by IndustryARC titled “Blockchain Market in Supply Chain” (click here to read more). The report goes on to say the global value of blockchain in the supply chain market is forecasted to reach $424.24 million by 2023 with a CAGR of 48.37%, as companies continue to integrate blockchain technology into their supply chain activities. Moreover, IndustryARC suggests that North America will own the majority of the global blockchain market, with a forecasted revenue of $131.65 million by 2023.

Hive Blockchain (HIVE) grew 10.71% from 1.25 to 1.40, with reports that blockchain companies could disrupt the online freelancing business in 2018 by facilitating faster, more secure transactions.

SOME OF THE WORST PERFORMING TSXV STOCKS

Delta Nine Cannabis (NINE) dropped -18.58% from 1.83 to 1.49, despite announcing on April 10, 2018 that they had “entered into a non-binding letter of intent to become a preferred supplier of medical cannabis to Pharmasave” (see here: https://www.bloomberg.com/press-releases/2018-04-10/delta-9-cannabis-inc-signs-letter-of-intent-with-pharmasave).

The last two weeks are an excellent example of how closely intertwined the U.S. & Canadian markets are. And while this is a well-documented fact, investors are beginning to realize something new: social media, in the hands of a superpower’s brash leader, can produce far-reaching consequences for the global markets. Anyone who trades or invests in TSX Venture stocks can attest to constant volatility, but a Trump Presidency offers a new component. Finally, as new technologies enter the market and decades-old regulations evolve, it’s important to remember that despite the market volatility, we now live in an era of exciting, unprecedented opportunity.