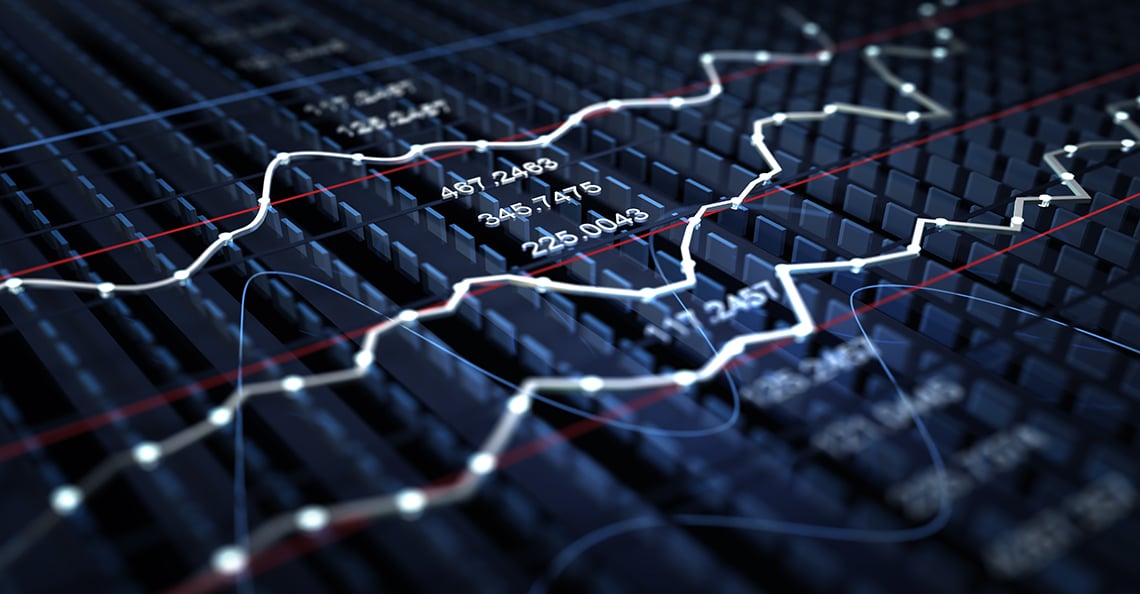 The TMX Group’s Equity Financing Statistics for August 2019 described another subdued month for the TSX Venture, with year-over-year trading volume falling approximately 18.32% from 3.6 billion to 3.0 billion in August 2019. Additionally, year-over-year value traded fell roughly 32.48% from $81.6 billion to $55.1 million during the month.

But despite its muted trading activity, the TSX Venture was on fire for issuers raising capital in August 2019. Last month, TSXV-listed issuers raised a total of $582 million—the most amount of money raised by TSXV-listed issuers in the month of August in close to a decade, according to equity financing statistics reports made publicly available by the TMX Group.

Notable Financings On The TSX Venture In August 2019

1. On August 7, 2019, Pure Gold Mining Inc. announced that that it had closed a US$90 million project financing project with Sprott Resource Lending Corp.

“The Financing will fully fund the costs to develop an underground mine at Pure Gold’s Madsen Gold Project (the “Project”). The Financing is comprised of a credit facility (the “Facility”) for US$65 million, and a US$25 million callable gold stream . . .”

2. On August 14, 2019, Auxly Cannabis Group Inc. announced that it had signed a term sheet for a syndicated C$84 million credit facility through its joint venture partner, Sunens Farms Inc.

“Sunens is a fully automated, purpose-built greenhouse for cannabis cultivation currently under construction in Leamington, Ontario. The proceeds of the Credit Facility will be used to fund phase one of the Sunens facility, which is expected to be substantially completed by December 2019. The Leasing Facility will finance processing equipment.”

3. On August 8, 2019, The Flowr Corporation announced that it had closed its C$43.5 million equity financing.

Via The Flowr Corporation,

“The net proceeds of the Offering are expected to be used to fund, in part, Flowr’s acquisition of the approximately 80% equity interest of Holigen Holdings Limited (“Holigen”) that it does not already own, working capital required for the construction and development of certain of Holigen’s and the Company’s cultivation and production facilities, and for general corporate purposes . . .”

While August 2019 may have been another slow month for the TSX Venture, it appears that small and micro-cap investors still have a healthy appetite for supplemental financings—a positive sign for the junior exchange considering global economic headwinds.