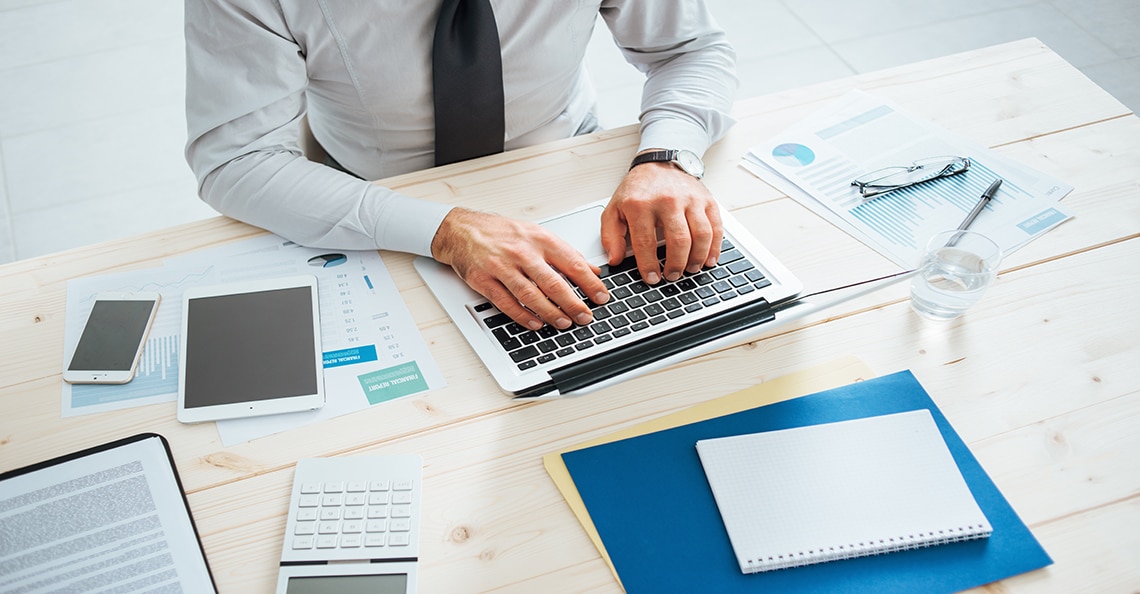 According to a recent report by CPE Media, private VC’s were responsible for investing over $1.2 billion across 117 Candian startups in Q1 2019, greatly surpassing the $800 million that was raised on the TSX Venture during the same time period.

While $1.2 billion may sound like a big number, it should have been a lot bigger.

“In Q1 of 2019, the number of . . . Canada-based startup [VC financing] rounds across all stages hit its lowest point in five quarters.“

But for Canada, the slowdown in new financings could become especially pronounced, thanks to deteriorating relations with its third-biggest venture capital investor, China.

Chinese VC investment, which ranks third place in CPE Media’s list, could sink even lower during 2019. Chinese investment in Canada is already falling at a rapid clip.

“Chinese investment in Canada nearly halved in 2018, as Beijing’s restrictions on capital outflows [combine] with rising Western scrutiny of its state-owned firms and heightened diplomatic tensions . . .

This decline in Chinese-Canadian investment isn’t across the board, however.

Historically a heavy investor in Canada’s energy sector, China is increasingly turning towards Canada’s metals and minerals in search of returns.

That’s an increase of over 1441% in just one year. During this same year, the TSX Venture rose roughly 17%.

Heightened interest from Chinese investors in Canadian metals and minerals companies could clearly be a boon for the TSX Venture.

Moreover, Canadian metals and minerals are already something that Chinese investors are well-acquainted with. According to the China Institute’s China-Canada Investment Tracker, China invests most often in B.C., with 173 of its 336 investments in B.C. related to the province’s metals and minerals sector.

From Europe to North America, countries across the world are experiencing a slowdown in VC-backed financings. Canada, unfortunately, appears to be particularly vulnerable to this trend due to declining Chinese investment across the country. That said, this trend could become a blessing in disguise for TSX Venture investors—should the Chinese redirect their investments towards more TSX Venture-listed metals and minerals companies.