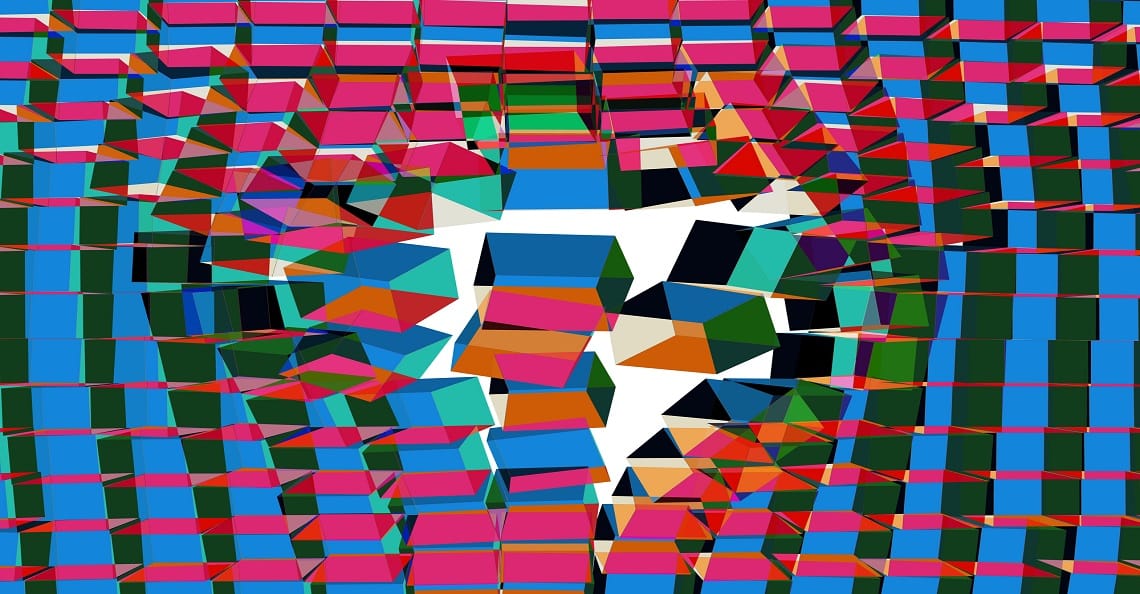 The TSX Venture Composite, Canada’s leading small-cap index, is witnessing a collapse in investment. Total financings came in at just $301 million in July. While this is a seasonally weak period, venture capital raised in July 2021 hit $725 million. What’s more astounding is the nearly 50% collapse in financing activity from last month when $597 million in total financings were recorded.

While the evaporation of speculative capital is almost an expectation in a recession, $300 million is historically low. In Small and Micro-Cap Stocks Get Crushed – Now What? a podcast from mid-May, I called the collapse in financing activity, albeit a few months early, stating,

“When May’s data comes out in early June, we will see one of the lowest monthly prints in years – probably sub… sub-300 million.”

“Remember financings are laggards, so if a Venture company is out there doing a financing or announcing a private placement, closing times is anywhere from 30 and 70 days.”

Will Financing Activity Continue to Decline?

So, while we haven’t crossed below $300 million yet, activity is off massive month over month, year over year, or however one wants to look at the data. While sub-300 remains firmly on the table for August (data released in early September), I expect a gradual rebound into the fall months.

The year-to-date statistics bring the current state of the market into focus. Through the first seven months of the year, $4.06 billion in total financings raised vs. $7.08 billion in 2021. If the activity doesn’t rebound soon, the Composite will be lucky to do half the financings (just $6 billion) in 2022, compared to $12 billion in 2021.

With gold struggling to hold $1,800, cryptos, and cannabis totally dead, the TSX Venture relies on niche sectors such as lithium and energy to carry the exchange. However, with the era of cheap money over, for now, investors will have to get used to a less liquid market on the TSX Venture and CSE.