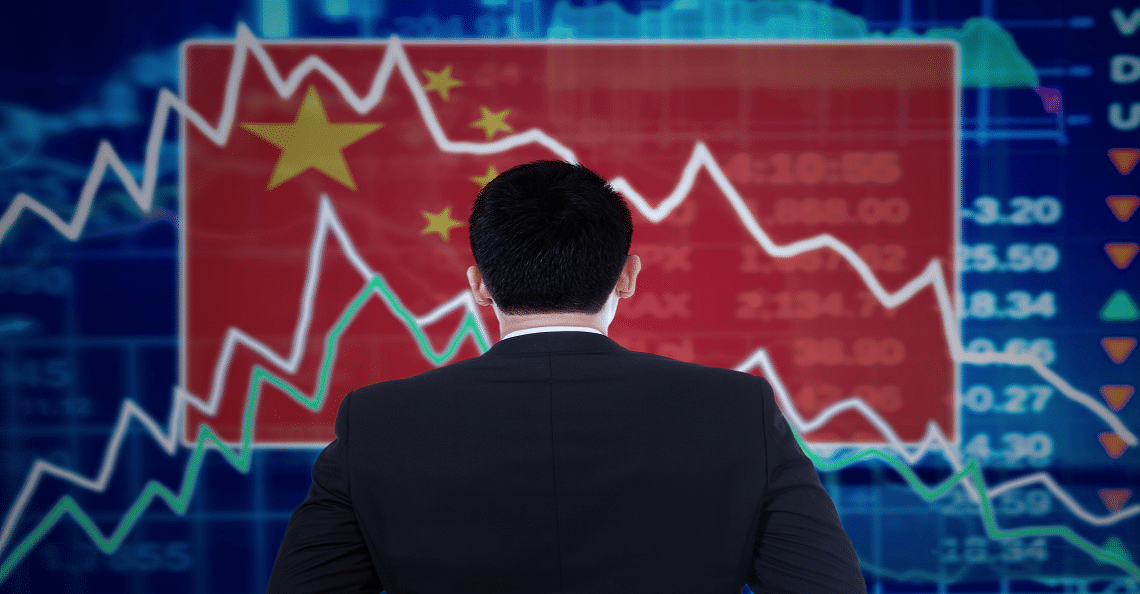 Recent data is supporting our article Trump Trade Wars Update – China Has No Choice from this past weekend.

Look no further than China’s disastrous auto sales report. The country’s auto sales fell 17.7% in April from a year earlier. What’s more, this is the 10th straight month of decline.

2019 has been a bad year overall for China’s auto sales. In the first four months, sales are down 14.7% from a year earlier, according to CAAM.

Most notably and this is a key stat, according to APnews.com,

For the China economy, hopes of an emerging middle class turning to domestic producers amidst the ongoing trade war is not coming to fruition.

“Purchases of electric and gasoline-electric hybrid SUVs and sedans rose 18.1% to 97,000. That was a bright spot for the industry but well below growth rates of as much as 100% in previous months.”

On Wednesday figures posted by the National Bureau of Statistics point to key indicators of economic activity continuing to decelerate in China. Industrial output and retail sales led the declines last month, suggesting Trump’s timing to hold out for a better deal may be spot on.

“Industrial output, which measures manufacturing, mining production and other sectors in China, grew 5.4% in April compared to the previous year, significantly lower than analysts had expected. It was also a sharp dip from last month when growth came in at 8.5%.”

While China’s middle class is still a key driver, consumer confidence is taking a hit. Growth in China’s retail sales dropped to a 16-year low in April.

According to CNN Business,

“Economists now widely expect the government to introduce more stimulus to support the private sector in the coming months.”

China is about to break open its checkbook with a larger stimulus package. We touched on this over the weekend, highlighting China’s growing government debt to GDP.

With China’s corporate debt is already at a dizzying high of 160%. With corporate bond defaults hitting new records, the economy is vulnerable. Look for China to step in with a massive stimulus bill to stop the bleeding before long.

On May 14th, Trump touts the greatest employment numbers and the greatest economy in US history. While it doesn’t even come close from a GDP perspective, the jobs, specifically being created in the manufacturing sector, continues to impress since he took office. Trump knows the China economy is hurting and likely won’t let up until a better deal is reached.