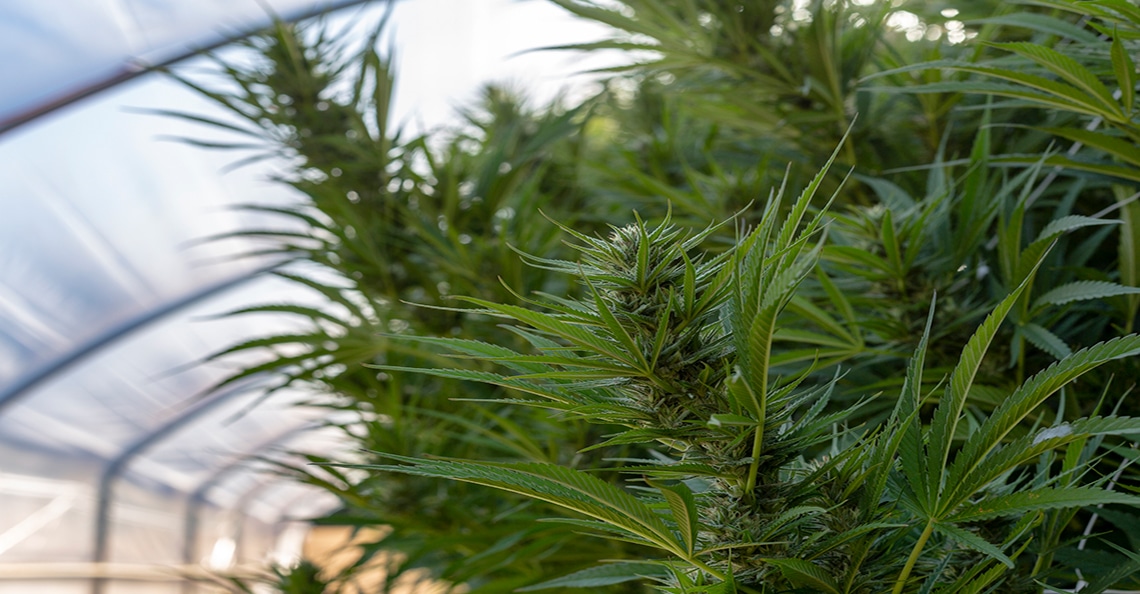 “Effective immediately, the regulator says new applicants seeking to produce, sell or process cannabis must already have a fully built facility. Previously, applicants were only required to make a paper submission.”

The article goes on to explain that Health Canada’s decision was predicated on a lack of follow-through from potential Canadian cannabis cultivators.

“Health Canada said it is making these changes after reviewing its existing process where more than 70 per cent of applicants whose paperwork was approved over the last three years failed to provide evidence of a having a cannabis facility that meets regulatory requirements.”

So far, the change has been met with mixed reviews from members of Canada’s cannabis industry.

On the one hand, it has been welcomed by some of the executives of Canada’s largest marijuana companies, including the CCO of Aurora Cannabis, Cam Battley, and the CEO of Organigram Holdings Inc., Greg Engel.

On the other, some analysts of the sector warn that Health Canada’s new cultivation license requirements may exacerbate Canada’s cannabis supply chain woes, given that the cap ex required to build a cultivation facility may discourage new market entrants.

“We go from a situation where if you wanted to submit an application, you submit your paperwork and you sit and wait to hear back from Health Canada,” [Matt Maurer, a cannabis lawyer with Torkin Manes LLP] said.

“Now you’re asked to build a $30-million to $40-million [cultivation] facility before you even submit your application.”

Of course, not everyone needs to build a $30 million cultivation facility.

“The regulatory approach to cannabis has been designed specifically to encourage a diverse range of large and small participants from across the country, including through the creation of new micro- and nursery-class licenses,” said Eric Morrissette, a spokesman for Health Canada, in an emailed statement [to Bloomberg].

The problem with microcultivation operations, however, is that they are becoming increasingly unattractive. Not only are startup costs for microcultivation facilities in Canada relatively high (some estimates come in at around $1.5 million), but they are restricted to a maximum of 2,100 sq. ft. in size.

Lucas McCann, PhD, chief scientific officer at CannDelta Inc., had some words to share regarding the dichotomy between micro and standard cultivation licenses at UCann2019 earlier this month.

Via The Growth Op,

“Though there is a definite appeal, people looking to get a micro-cultivator licence, once they see the cap ex and they see that they’re limited by that 2,100 sq. ft., I think that the standard cultivation is something that actually becomes much more attractive,” McCann suggested.

“A higher initial investment, but I think folks when they see you can’t do this with $50,000 in the bank, it’s going to be maybe a more attractive way just to go with no ceiling and go all the way out for the standard one . . .”

Considering the overwhelming amount of unsatisfactory cultivation license applications, it makes sense for Health Canada to take a more measured approach towards its licensing process.

Unfortunately, this same approach may limit the amount of new Canadian cannabis cultivators, due to the formidable cap ex requirements that must be met before one even submits their application for a cultivation license. Of these would-be cannabis cultivators, microcultivators could be hurt the most; investment in microcultivation businesses may prove unpalatable to investors who have become accustomed to more ambitious growth narratives.

While some may balk at the negative effect that Health Canada’s new cultivation licensing requirements could have on smaller cannabis companies, the ends will likely justify the means—as we’ve said before, fixing Canada’s cannabis supply chain is critical to the continued growth of Canada’s marijuana industry.