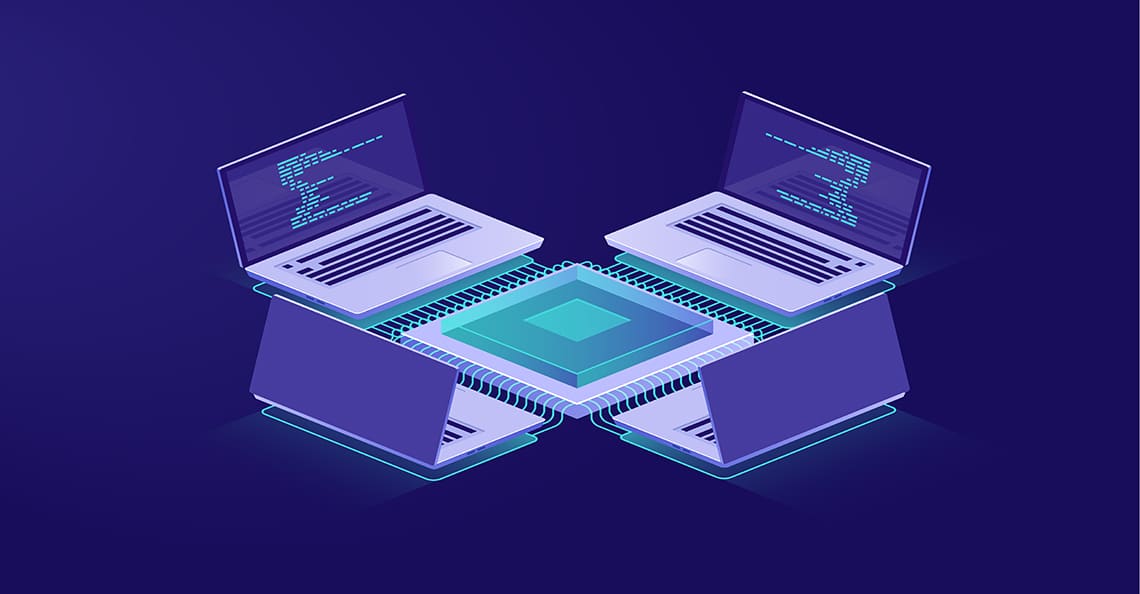 “The Pilot Program will use TruTrace’s StrainSecure™ technology as a central hub for identity management, asset tracking, validation, and product authentication. StrainSecure will also serve as a master registry for standardized testing, product verification, and quality assurance.“

“. . . The source of medical cannabis must be traceable and accountable for patients and practitioners to feel confident about it as a treatment . . . When a patient takes medication, there is an expectation that it is standardized, and they can expect consistent clinical outcomes and results. Although that’s not always a guarantee within the medical cannabis industry at the moment, we’re hoping this new program can help change that.”

Blockchain technology—which essentially refers to a distributed, immutable ledger that provides a verifiable record of all transactions for a given network—has emerged as one of the decade’s most potentially disruptive technologies. Though initially used for cryptocurrencies like Bitcoin and Ethereum, blockchain is gradually finding its way into more mainstream sectors such as fintech and healthcare.

But for all its hype and potential use-cases, many businesses and governments remain skeptical of blockchain’s true value. For starters, it’s not as ‘unhackable’ as some may have originally claimed.

“Blockchains are particularly attractive to thieves because fraudulent transactions can’t be reversed as they often can be in the traditional financial system. Besides that, we’ve long known that just as blockchains have unique security features, they have unique vulnerabilities. Marketing slogans and headlines that called the technology ‘unhackable’ were dead wrong.”

Because of these risks and more, Canada’s federal and provincial governments have had limited experiments with blockchain technology.

The most notable use of blockchain by the Canadian government was the National Research Council of Canada’s (NRC) Ethereum blockchain-based prototype, which was used for tracking Industrial Research Assistance Program (IRAP) disclosures. This pilot program has since concluded, and as of this writing, has yet to receive further comment from the NRC.

The hope is that by doing so, Canadian policymakers can leverage blockchain technology to create a safer, more efficient cannabis supply chain that better reflects the potential of the Canadian cannabis market.