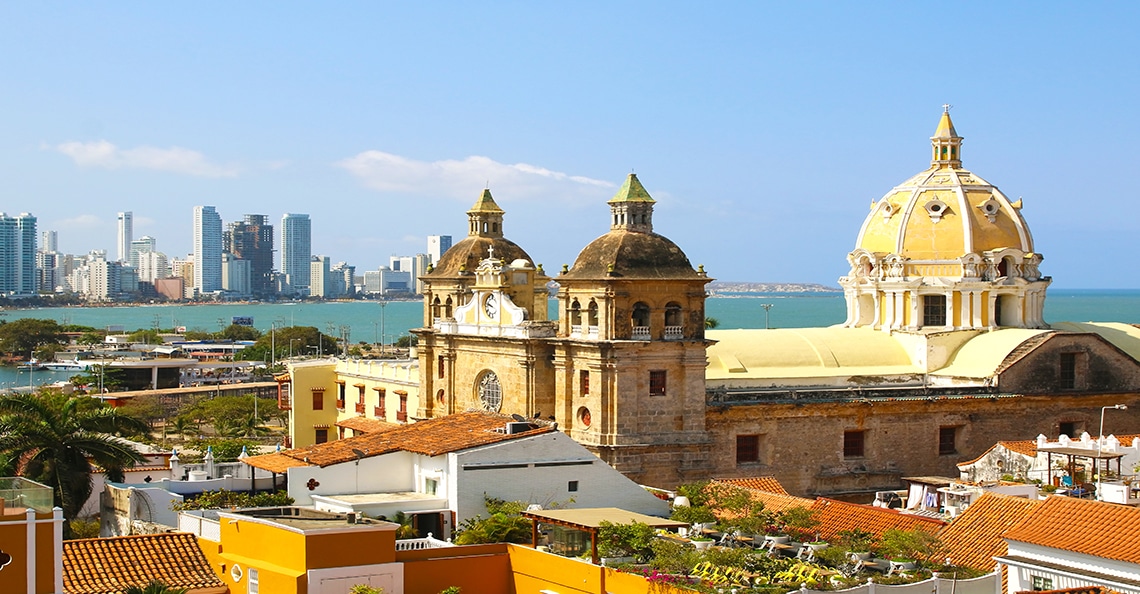 As we discussed in our July 2019 Weekly Intelligence Newsletter titled “The ‘El Dorado’ of the Cannabis Industry”, Colombia is rapidly emerging as one of the most important countries for global cannabis operators.

However, that’s not just because Colombia offers the potential for insanely cheap cannabis cultivation or a gateway into European markets; according to the Export Development Canada’s (EDC) Claudio Ramirez, Colombia as a whole has been reinvigorated by governmental reforms and strong economic performance…

The Colombian Economy Is Reinvigorated

“. . . [Colombia] is the third-largest economy in South America, after Brazil and Argentina. Unlike [its] larger neighbours, Colombia has boasted a stable economy that’s been pumping out annual growth between 2% to 5% and has experienced only one recession in the last 30 years; two, if you’re counting the last century.”

So not only is the Colombian economy stable, but it’s growing too—meaning that Colombian cannabis companies could have access to an increasing number of domestic cannabis consumers.

Additionally, Colombia provides a gateway into a much more obvious market than Europe or Asia: South America itself.

“Geographically speaking, Colombia is the gateway to South America, strategically accessible by both the Atlantic and Pacific oceans, making it a natural logistics hub for the region.”

Considering that Colombia is a Mercosur associate country (meaning that Colombia receives tariff reductions when trading with other Mercosur member countries), Colombia’s importance as a South American logistics hub is not to be overlooked—especially if cannabis legalization spreads throughout South America.

Colombian Cannabis Companies Have Opportunities At Home And Abroad

Colombia is more than just a place for cheap cannabis cultivation or a gateway into emerging European cannabis markets. It’s a country with an emerging cannabis market of its own—one that could offer cannabis companies a launchpad into the broader South American market in the future.