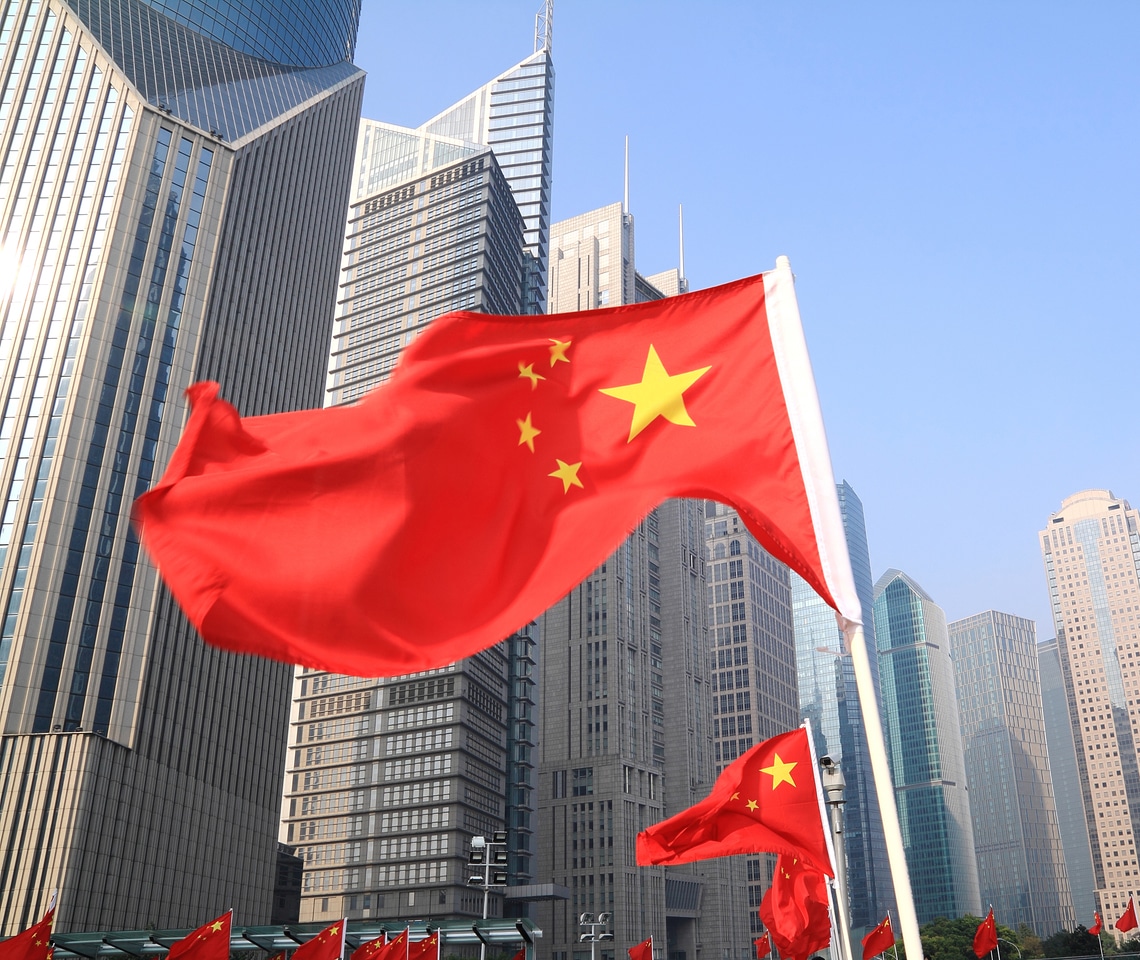 The potential for a technological “cold war” between the world’s two most dominant economies, the United States and China, is casting a pall over already tense international trade relations—and Canada’s recent decision to arrest Huawei’s CFO isn’t helping matters.

Just days after the promising announcement of a 90-day trade truce between U.S. President Trump and Chinese President Xi Jinping, Canadian authorities detained Huawei CFO Meng Wanzhou—daughter of Huawei co-founder and prominent Chinese technocrat Ren Zhengfei—at the behest of the United States government, who seek her extradition to the U.S. on the charges of fraud. And to think, just as Chinese firms were beginning to buy American soybeans again…

In retaliation, Chinese state security have detained Michael Kovrig, a former Canadian diplomat who now works for International Crisis Group, an NGO whose mission is to “prevent wars and shape policies that will build a more peaceful world”, according to their official site. Days later, another Canadian citizen—Michael Spavor—was arrested.

What looked like a turning point for trade relations between the U.S. and China is threatening to become a protracted political mess, with Canada stuck right in the middle.

The timing of Ms. Wanzhou’s arrest is less than subtle. It occurred on the very same day that Trump met with Xi Jinping to discuss a tentative 90-day trade truce between the countries.

Trump needs a win going into a 2020 election—and striking a deal that puts “America First” with China would be a big one. Meng Wanzhou could be the very bargaining chip (albeit a human one) that Trump has been looking for.

Chinese authorities are finding it difficult to see it as anything otherwise. And perhaps rightfully so; it’s hard to believe Trump’s claims that he was unaware of the U.S. government’s plans to detain Ms. Wanzhou, especially considering the fact that even Trudeau knew about the plans a couple of days in advance.

“This is not an ordinary judicial case, but a political conspiracy,” the [Chinese] embassy said in a statement to The Globe.

“It is a political persecution against Chinese enterprise and [a] Chinese citizen. When the Canadian side professed that there was no political involvement or interference in detaining Ms. Meng, such remarks per se [were] a political posture.”

Whether or not Ms. Wanzhou violated U.S. Iran trade sanctions is a matter for the courts to decide—but the wait to do so could provoke major political unrest between all parties involved.

A recent Bloomberg article suggests that TSMC could soon rival American chipmaking sweetheart Intel. Moreover, Huawei shows no signs of slowing down, and is continuing to increase its lead as the largest telecommunications equipment manufacturer in the world.

It’s understandable that China, a country that has made significant environmental sacrifices to spur economic growth, would feel frustrated by the United States’ determination to act as an “economic gatekeeper” for the Eastern superpower.

“The New York Times has suggested recently that the near collapse of ZTE may be a Sputnik moment for China, in that it’s a wake up call to build out its technological independence.”

Trump, true to the words of his campaign, has proven that he’s not afraid to take China to task over its trade practices. However, in doing so he runs the risk of forcing a Chinese Sputnik moment—which could upset longstanding supply chains, and thus trade relations, across the globe.

Although the U.S. ironically still classifies Canada as a national security threat due to its steel industry, the country’s Secretary of State has joined Trudeau in condemning China’s unlawful detainment of Canadian citizens. The way things are headed, it’s looking like Canada may have to spend far more on strengthening Chinese-Canadian trade relations than it initially thought, in comparison to what was previously outlined in Canada’s 2018 Federal Budget. With Canada effectively a proxy in the new technological “cold war,” Trudeau is about to face one of his first real tests in international diplomacy—which could greatly affect his likelihood of re-election, much like Trump.