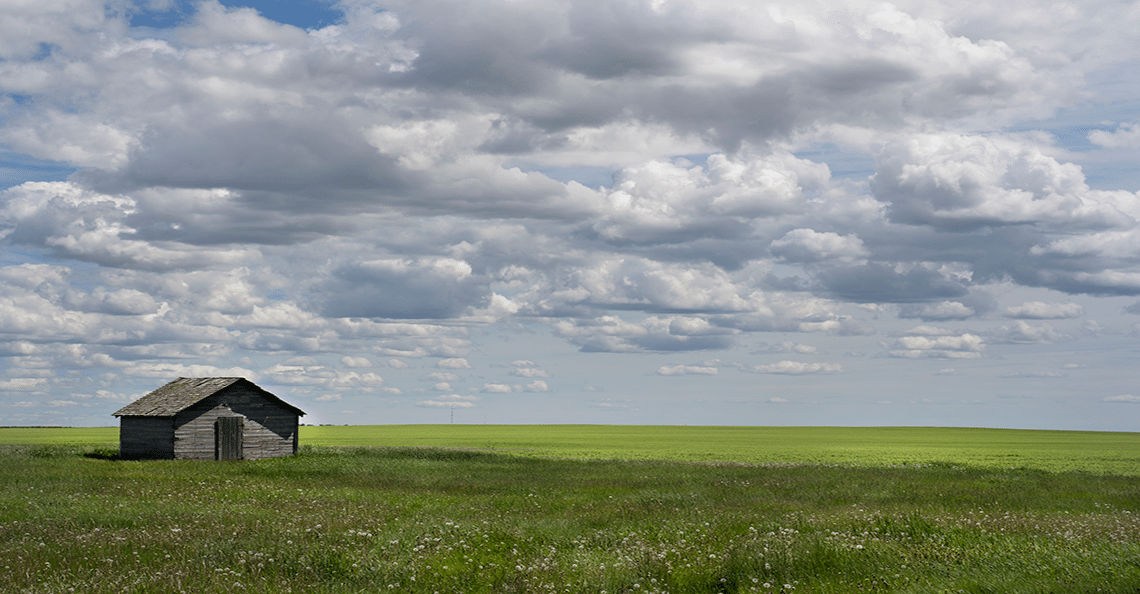 The war in Ukraine has triggered a variety of global crises. Millions fleeing the war-torn country has unleashed a humanitarian crisis upon many nations, particularly for Ukraine’s neighbouring countries. Sanctions on Russia (the world’s second-largest oil producer) and her resources have exacerbated the global energy crisis. And, in the last couple of weeks, the latest victim of the conflict in Eastern Europe also began to manifest itself: Food Supply.

If handled poorly, a global food shortage could be the most profound and devastating of all the war-generated crises.

Together, Russia and Ukraine have more arable land than any country on earth. With approximately 123.12 million hectares of arable land, Russia has the third most farmable land in the world, according to 2016 data from worldpopulationreview.com. Ukraine, for its part, has a whopping 32.77 million arable hectares. Putting that into perspective, the U.K. and Italy combined have less than half of Ukraine’s arable land.

India currently has the most arable land in the world (about 156 million hectares) but it has been losing ground for decades due to soil degradation. The U.S. comes in second with roughly 152 million hectares, but, like India, the total size of its farmland is also shrinking. On the other hand, Russia and Canada are gaining more arable land thanks to increasing temperatures globally.

That said, there is yet another component of food production, which is arguably just as important to the growth and cultivation of crops as the availability of farmable land: Fertilizer.

The Great Fertilizer Crisis of the 21st Century

Russia, together with staunch allies, Belarus and China, control over 50% of the global fertilizer market.

With the price of fertilizer now at record highs, any bans or boycotts of Russian/Belarusian fertilizer will see nations paying a heavy premium to get whatever they can.

Consequently, much like her situation with respect to energy supplies, Canada stands to benefit from sanctions on Russian fertilizer. More than half of all Canadian fertilizer is exported to the United States; and, given the supply disruptions due to the war in Ukraine, more countries are already seeking to boost imports from Canada.

Remember, only the U.S., Canada, and a few countries in Europe are sanctioning Russia. The remaining 6 billion or so people across the globe don’t necessarily have a horse in the race; and they will gladly pay Russia or whoever else has the fertilizer they need to feed their people. Think about how much more money this means for Russia and Belarus…

Moreover, Russia has trillions of dollars worth of many other natural resources that keep soaring in value. Nevertheless, while it may bode well for Russia, high commodity prices is also welcome news for Canada’s natural resource sector.

“Nutrien’s move to add one million metric tons of capacity, while sorely needed by the market, does not come close to fixing the supply gap if both Russia and Belarus are sanctioned out of the global potash trade.”

Maxwell also pointed out that,

“Russia and Belarus together supply about 42% of the $35 billion global potash trade, or some 24 million metric tons annually…”

Either food shortages are already a reality for much of the world or it’s fast approaching. Anyone who buys their groceries knows full well that the cost of food is soaring — this in countries like Canada and the U.S., both of which have ample arable land and access to premium fertilizer.

“Cost-push inflation is the decrease in the aggregate supply of goods and services stemming from an increase in the cost of production.”

While the cost of production is undoubtedly rising, losing vast supply quantities from Russia and Belarus could push fertilizer (therefore food) prices into cost-push inflation territory. The more sanctions thrown at Russia and its allies, the more severe the global food supply disruption.

Canada and Russia to Dominate in Warming World

Here is where things get fascinating. Broadly speaking, Russia, like Canada, is cold for much of the year. And, as the earth warms, the cold parts of the planet become strategic and potentially lucrative regions.

Economic Impact of Climate Change on the World

In New York Times Magazine special, How Russia Wins the Climate Crisis, Abrahm Lustgarten projects a future that may look different from anything we had imagined:

“Productivity, Burke found, peaks at about 55 degrees average temperature and then drops as the climate warms. He projects that by 2100, the national per capita income in the United States might be a third less than it would be in a nonwarming world; India’s would be nearly 92 percent less; and China’s future growth would be cut short by nearly half. The mirror image, meanwhile, tells a different story: Incredible growth could await those places soon to enter their prime. Canada, Scandinavia, Iceland and Russia each could see as much as fivefold bursts in their per capita gross domestic products by the end of the century…”

Canada, like Russia, Set to Benefit from Climate Change

While most countries see their arable land diminish every year, Canada’s is increasing due to thawing.

In a 2019 article, Jon Heggie of National Geographic published Feeding ten billion: how can we farm our unfarmable land? Heggie writes about Canada’s unique opportunity:

“While rising temperatures are usually a problem, in Canada it is making millions of frigid acres farmable. In the vast prairies of central Canada, thawing could increase arable land by more than 25%—one stretch between Ontario and Quebec will bring an area the size of Belgium into agricultural production.”

The flip side of the coin, when it comes to losing arable land globally, is that,

“Farmable land could be halved by 2050 and every time the temperature rises one-degree Celsius, wheat yields could fall by 6%, rice by 3%, and maize by 7%.” according to Heggie.

Take a look at India, which has lost countless acres to degradation in recent years as desertification takes hold:

Per Scientific American article As Land Degrades, India Struggles to Save Its Farms by Rohit Inani, from September of 2019,

“According to government data, nearly 30 percent of the land in India, or about 97 million hectares, is degraded. That is an area about the size of northern Europe.”

India is just one example. Arable land is under pressure the world over. So, unless you live in Canada, Russia, or Scandinavia, get ready to see productivity decline and the cost of food increase further in the years ahead. Worse still, farmers in many places may have only one or two generations left in their soil.

Canada is Winning Now and Tomorrow

The effects of wars and the diminishing availability of arable land are playing out in real-time. While the U.S. posted a record US$109.8 billion trade deficit in March, Canada has recorded a multi-billion-dollar trade surplus in every month of 2022 thus far (CAD$2.49 billion in March). Not surprisingly, record energy and fertilizer exports dragged us into positive territory.

“Exports rose by a softer 6.3 percent to also set a record-high of CAD 63.6 billion, led by sales of energy products (12.8 percent), with the main contribution from crude oil (14.8 percent) despite lower volumes.”

With oil prices back above US$100 per barrel and Canada expected to export a record amount of crude oil and fertilizer in 2022, it seems plausible to assume the monthly trade surpluses will continue. In a world where countries are being forced to choose between Russia and the West, reliance on Canadian natural resources looks poised for a big boost.