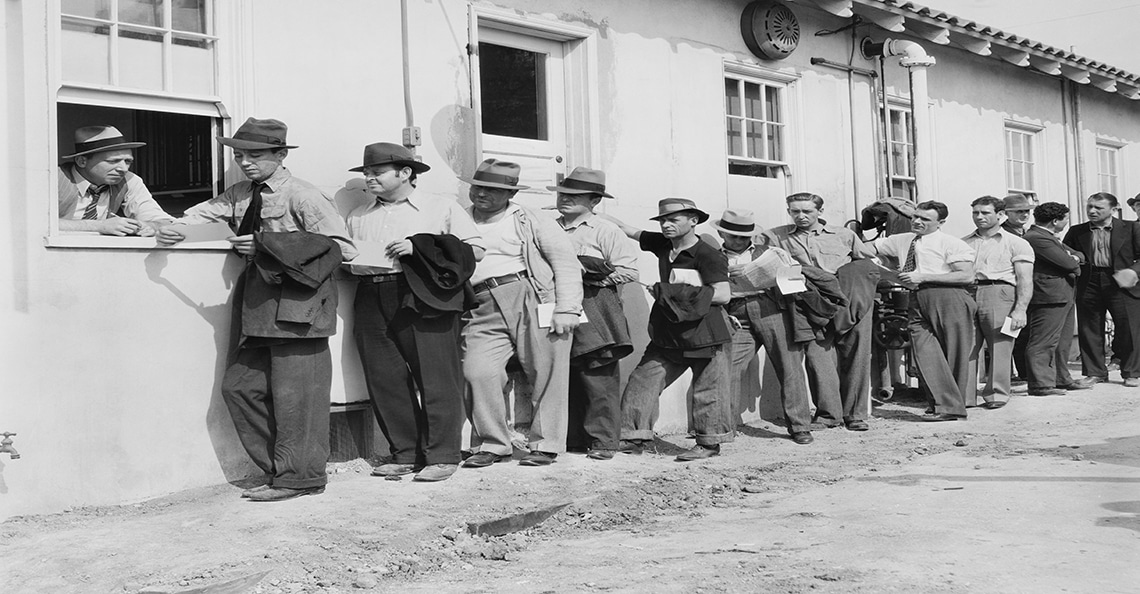 The global economy’s ability to recover from COVID-19 hinges on one very important factor: unemployment. More specifically, how high the unemployment rate gets. Although the economic recovery to date has been tremendous (both the Dow and the NASDAQ hit new all-time highs following the policy responses to COVID-19), global unemployment rates remain a question mark. With stimulus programs potentially coming to an end and companies restructuring in preparation for a post-COVID-19 world, unemployment rates may once again begin to creep up.

A recent Labour Force Survey from Statistics Canada found that August’s increase in employment (+246,000 jobs) “brought employment to within 1.1 million of its pre-COVID February level.” While 246,000 more jobs is certainly welcome news, this is the lowest increase in jobs seen since April 2020. In other words, Canada’s employment rate seems to be slowing.

A similar situation appears to be playing out in the United States. According to Investopedia,

“[U.S.] employment data from Automatic Data Processing. . . showed that 428,000 private sector jobs were created in August, which was much lower than the 1.25 million expected. According to this data series, net job losses in the private sector since mid-March stand at 11.687 million.

“Governments are warning that millions will soon lose paychecks, and the European Central Bank said last week that unemployment was likely to surge and stay high even when a recovery from the pandemic unfolded.”

The article goes on to state,

“[European] executives are realizing that the damage is going to last for much longer than you can survive on government support programs, so they are restructuring now,” said Sebastian Stern, a senior partner at McKinsey in Germany. . .

Companies don’t just “restructure” on a whim. They do it because they believe trouble lies ahead — despite what market indices like the NASDAQ would lead you to believe.

It’s not just Canada, the U.S., or Europe that’s at risk of continued high unemployment rates — it’s every other market economy on Earth. In the months that follow, investors will begin to see whether or not the actions of governments and central banks were enough to overcome COVID-19. Although we believe it will be, the resiliency of market economies is being tested at a time of unparalleled social and economic tension.

Note: It’s important to keep in mind that the Canada Emergency Response Benefit (CERB) is set to end on September 26, 2020. While this won’t affect Canada’s unemployment rate, it will affect how households spend in Canada — and household spending is a key determinant of jobs. To date, $76.43 billion has been paid out in CERB benefits.