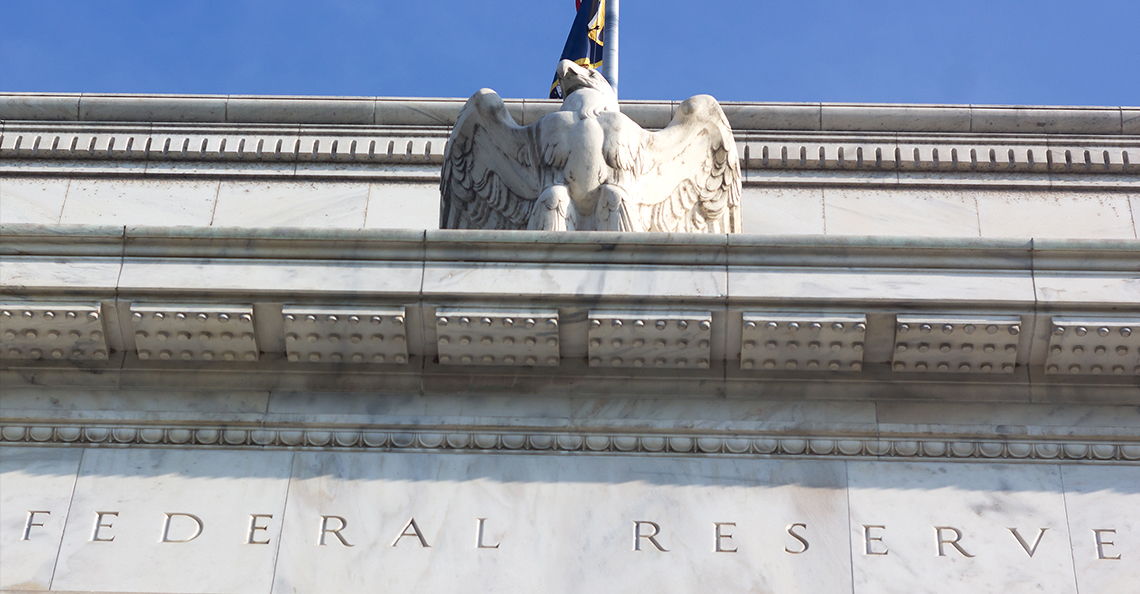 In July, inflation recorded its highest level in nearly two decades, prompting investors to question the Fed’s transitory narrative once again. Investors are now beginning to worry whether the government will begin tapering or raising rates sooner than anticipated. However, despite inflation soaring, government debt is dramatically exceeding record levels, and raising interest rates may not even be an option for the Fed… the government looks trapped.

Since 2008, the U.S. government has added nearly 20 trillion dollars in debt to its balance sheet. Take a look at the chart presented by Trading Economics below.

Additionally, the total amount of money in the system is enormous; around 20% of all U.S. dollars were printed in the last six months.

This mass accumulation of debt isn’t making it easy for the Fed to control the inflationary pressure. Historically, when the Fed would raise rates to combat inflation, it didn’t have to deal with a debt burden as significant as today. Thus, even the modest hike in interest rates could surge the U.S. government’s interest payments and potentially bankrupt the treasury.

According to Noah Smith of Bloomberg,

“If government interest payments go too high, the U.S. would have to either hike taxes, cut spending or borrow even more to cover the greater interest costs.”

So, what if the Fed decides not to raise rates? Well, the other option it has is to let inflation continue running hot – something the government may actually appreciate. If inflation runs higher than the nominal borrowing rates, paying off debt becomes cheaper.

To manage the threats of high inflation, the Fed would likely begin to taper (the slowing of government-backed bond purchases). However, in an interview with Kitco NEWS, strategic investor Michael Gentile believes that tapering is an unlikely outcome.

“they [the Fed] are buying ever larger percentages of the bonds that are being issued to finance the U.S. government, and I see the trend continuing because I don’t see many people wanting to buy bonds below the inflation rate”

What Lies Ahead For Investors?

The honest debate is whether or not inflation is transitory like the Fed pronounces. According to Michael Gentile,

“if you have inflation running the next six months at five, six, seven percent, you’re going to have to do something because that transitory argument will no longer be valid.”

Assuming that the Fed hasn’t intervened by then and inflation remains sticky, it risks losing its credibility. Furthermore, if the Fed doesn’t raise interest rates or only slightly, it will demonstrate how tied up the Fed is.

Typically, not increasing interest rates and keeping them low bolds well for equities. However, considering the circumstances, investor panic will likely still ensue. And with this panic, capital is prone to begin flowing into safe haven assets such as gold.

Currently, the price of gold is experiencing a considerable disconnect from equities, in the last 16 years gold has never been this cheap versus the S&P500. Take a look below.

Since the latest inflation numbers came out on August 11th, the price of gold has jumped almost 6%. With growing concerns over inflation being more than just “transitory”, it seems like people are already looking to the precious metal as a potential safety net.

The system is currently hypersensitive to any increase in interest rates – from governments to corporations and consumers, everyone is over leveraged. Regrettably, with the government seemingly tied up, transitory inflation is looking less likely and the Fed’s only options look to wreak havoc on equities and consumers. On the other hand, gold may be looking ever more enticing.