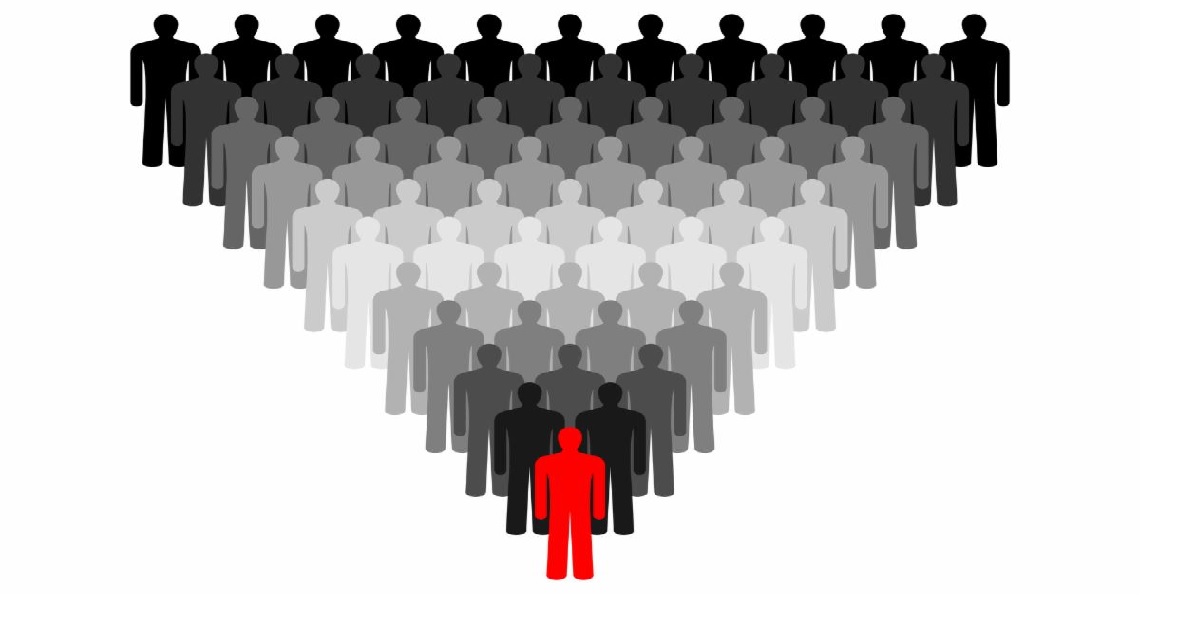 A few weeks ago, we argued that retiring Baby Boomers and record-high debt levels are two significant threats to the global economy. However, there is a third threat that was once believed to be impossible, yet it is now looming: population decline.

Over time, two factors determine the cost of all goods and services:

Unlike inflation, demand is directly related to population growth.

Due to a combination of factors, population decline is potentially the greatest threat to asset values in Canada and the United States.

Population growth and fertility rates are crashing globally – particularly in the West. While fertility rates have been on the decline for many decades, they are reaching alarmingly low levels at a time when immigration is also stalling.

Just before the dot-com bubble, U.S population growth rate fell below 1% and has not recovered since – falling to a record low of 0.474 in 2019.

The chart below puts the decline in context. While the United States population continues to increase, it is expanding at its slowest rate in generations.

“More than 44.9 million immigrants lived in the United States in 2019, the historical numeric high since census records have been kept.”

That’s more than 10% of the U.S. population. And while that’s a huge number, immigration has recently collapsed.

The article goes on to report that,

However, in the first two months of 2021, Canada welcomed 48,000 new permanent residents, almost as much as it did within the same timeframe in 2020, prior to the pandemic and travel restrictions that followed.

To fight population decline, Canada is more desperate than the United States (and most countries) for immigration numbers to hold.

“According to Canada’s Department of Finance, in less than 20 years, the number of working-age Canadians (aged 15 to 64) for every senior (aged 65 and over) is expected to fall from close to 5 to 2.5. It’s one of the largest projected decreases among Organisation for Economic Co-operation and Development (OECD) countries like Australia, Germany, Mexico, Japan and the United States.”

The majority of immigration applications to Canada fall into the ‘Economic Class’ pathway, specifically for services in high demand like caregivers and other skilled labourers.

According to the National Bureau of Economic Research,

“In the long run, low rates of fertility are associated with diminished economic growth.”

Falling Fertility Rates Behind Potential Population Decline in Canada and the U.S.

The fertility rate of a country is the average number of children women from that country will have during their reproductive years.

“For the population in a given area to remain stable, an overall total fertility rate of 2.1 is needed, assuming no immigration or emigration occurs.”

Canada has not had a fertility rate above 2.1 since the late 1960s.

Fertility Rates in Canada Continue to Hover Around 1.5

The U.S. has always had a higher fertility rate, especially in parts of the country where the cost of living is relatively low. At least until recently. Note the sharp decline below:

Similar declines are happening in many countries all over the world.

In June of 2019, the UN released population projections and even forecasted a potential population peak.

The report crystallized what we believe to be an important threat to the global economy:

On the flip-side, the geographic hot-spots for population growth may surprise you…

“The new population projections indicate that nine countries will make up more than half the projected growth of the global population between now and 2050: India, Nigeria, Pakistan, the Democratic Republic of the Congo, Ethiopia, the United Republic of Tanzania, Indonesia, Egypt and the United States of America (in descending order of the expected increase). Around 2027, India is projected to overtake China as the world’s most populous country.”

The Great Warning for Canada and the U.S.

The National Bureau of Economic Research published a startling report back in 2009 that summed up Europe’s predicament.

“In 1960, Estonia was the only European nation whose total fertility rate was less than two. Today, only two European countries — Albania and Iceland — have fertility rates above two.”

Given the economic challenges overwhelming many European countries today, this ought to set off alarm bells in Canada and the U.S. given our similar trajectory.

A study produced by the University of Washington (and part-funded by the Gates Foundation) points to some troubling data for Europe’s economic outlook.

Walker continues with data from the study, stating,

Spain’s relatively dormant real estate prices over the past decade are likely a consequence of their population challenges.

This is not unique to Spain.

With the exception of Portugal, European countries experiencing drops in population and fertility rates are seeing a slump in home values across the board.

The majority of Europe and North America are struggling with aging populations, lower fertility rates, and a decrease in immigration.

As a result, central banks will likely be pressured into adding the inflation necessary to prevent asset values from declining. And in a world in need of more robust supply-demand fundamentals, the balancing act being asked of policymakers is becoming increasingly precarious.

Global fertility rates need to pick up if population decline is not to cripple the economy and the values of many asset classes.