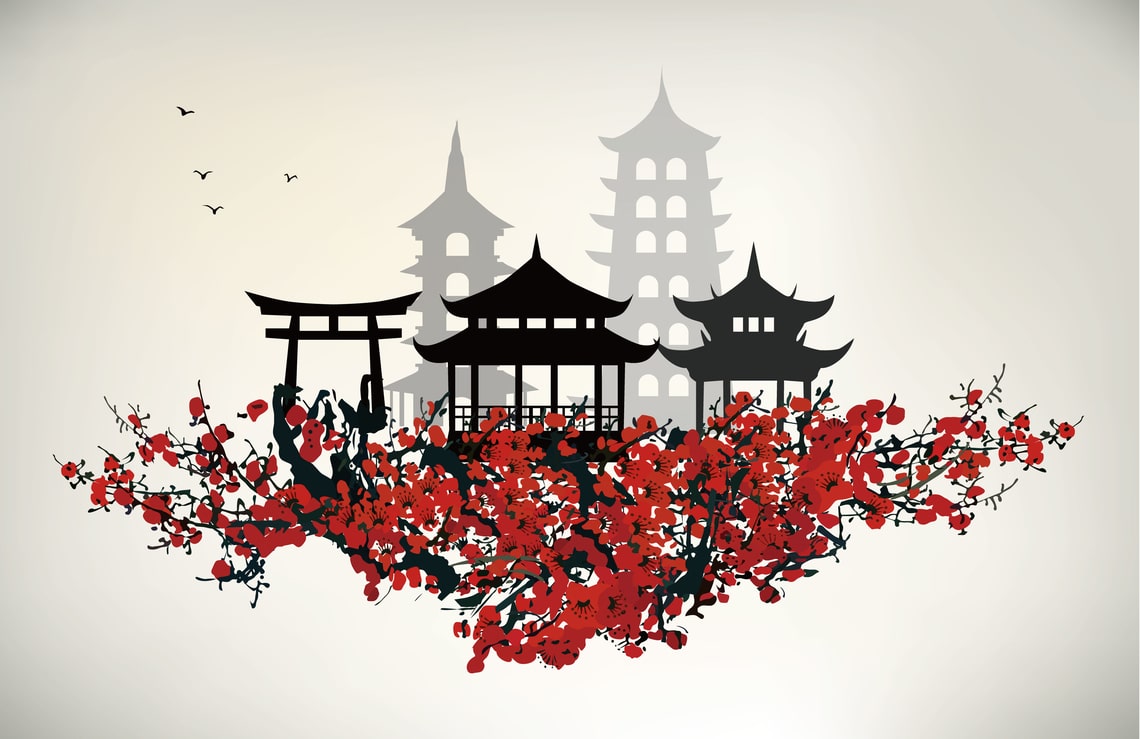 It’s been a rough couple of months for Huawei (and by extension, China).

Just days ago, the U.S. finally presented their formal request to Canada for the extradition of Huawei’s CFO, Meng Wanzhou. Canada has 30 days to respond.

The 23 charges (which span 2 indicitements, one for Huawei and the other for Ms. Meng) include financial fraud, theft of trade secrets, violation of Iran trade sanctions, and obstruction of justice.

The United States’ announcement of these charges also puts further pressure on Canada to bar Huawei from participating in the rollout of Canada’s 5G networks.

While Canada’s Public Safety Minister ascertains that the decision regarding Huawei and its role in 5G can be kicked down the road for the time being, Canada’s recent announcement to invest C$40 million in Nokia Canada and its development of 5G technologies may suggest that partnering with Huawei is just too geopolitically unpalatable—after all, it’s hard to trust someone after you’ve been forced to extradite one of their leaders.

With Huawei’s future in the West looking less than certain, Huawei is increasingly looking towards the East, specifically Africa, for future growth opportunities.

But Huawei’s not the only one. Armed with an arsenal of “no strings attached loans”, China itself is pursuing interests in Africa—much to the ire of Western nations.

This new wave of sino-imperialism presents a unique risk to the Western world, as China’s growing presence in Africa has the potential to threaten both global security and international trade.

What does China want with Africa?

China has long been Africa’s largest trading partner. But that fails to explain why China is investing 10x more in Africa than the United States is.

The New York Times provides a clue as to what could be spurring such disproportionate investment flow:

China demands only that its companies gain a piece of the action while recipients eschew criticizing Beijing.”

While Africa is home to a wealth of national resources that foreign interests have tried to control for centuries (eg. gold, diamonds), control over Africa’s geopolitical assets is worth much more.

One of these assets is Egypt’s Suez Canal, a sea-level waterway that is widely considered the shortest route between the East and West. Because of its immense strategic value, the Suez Canal has served as a flashpoint in numerous battles, including both World Wars.

Via The New York Times,

“. . . Egypt controls the Suez Canal, a vital shipping passage where a threat to access could impede China’s movement around the globe.

In constructing a central piece of [Egypt’s] futuristic capital, China is ingratiating itself with the canal’s ultimate gatekeeper, President Abdel Fattah el-Sisi . . .”

Back in 2017, China joined the ranks of the U.S., Japan, and France by constructing a military base in Djibouti.

This base, which is intended to protect Chinese interests in East Africa and the Indian Ocean, is conveniently located near the Bab-el-Mandeb Strait—an entry way into the Suez Canal.

An article by The Washington Post points out the potential for Chinese debt-trap diplomacy in Djibouti:

“Djibouti’s external debt has increased significantly since 2014, and much of this is believed to be infrastructure loans from China.”

Perhaps even more alarming is the fact that China’s increased military presence in Africa comes at a time when major Western oil producers are returning to Africa in search of new oil reserves.

“The world’s biggest companies from Exxon Mobil Corp. to Royal Dutch Shell Plc and BP Plc are setting up camp across Africa.

Armed with stronger balance sheets and higher crude prices the industry is on track to double drilling in African waters this year.”

And with China looking to establish international courts to resolve Belt and Road Initiative (BRI) commercial disputes, there are real concerns that China could use its quasi-judicial power to interfere with non-Chinese business interests.

“The sheer scale and complexity of many [Belt and Road Initiative] infrastructure projects guarantees that disputes will arise.

That’s why China is not only pushing its projects overseas, but increasingly, it is also writing new rules that advance its interests.

The implications for the rules-based international order — and US interests — could be profound.”

Indeed, the implications of the BRI are far reaching.

“. . . concerns over [Chinese] loans speak to a growing fear in many developing countries that their governments, in rushing to cash in on China’s Belt and Road Initiative (BRI), have left themselves overextended, with Chinese state-owned companies ready to snap up ports, railways and other key infrastructure across the globe should debtors default.”

China’s role in developing nations—especially when it comes to no strings attached lending—will likely be a source of contention between China and the global community as the BRI continues to expand.

By funding well-to-do autocrats in African nations, China is positioning itself as a preferential trading partner in the East while also securing deeper ties with countries that control crucial geopolitical assets.

Although developed countries like Canada have the wherewithal to resist China’s influence and do business with other multinational corporations (ie. Nokia instead of Huawei), poorer nations like Africa are showing signs of economic dependence on China and the BRI.

This dependence threatens to destabilize the broader African economy, which in turn could jeopardize not just the business interests of Western companies—but the balance of global trade itself.