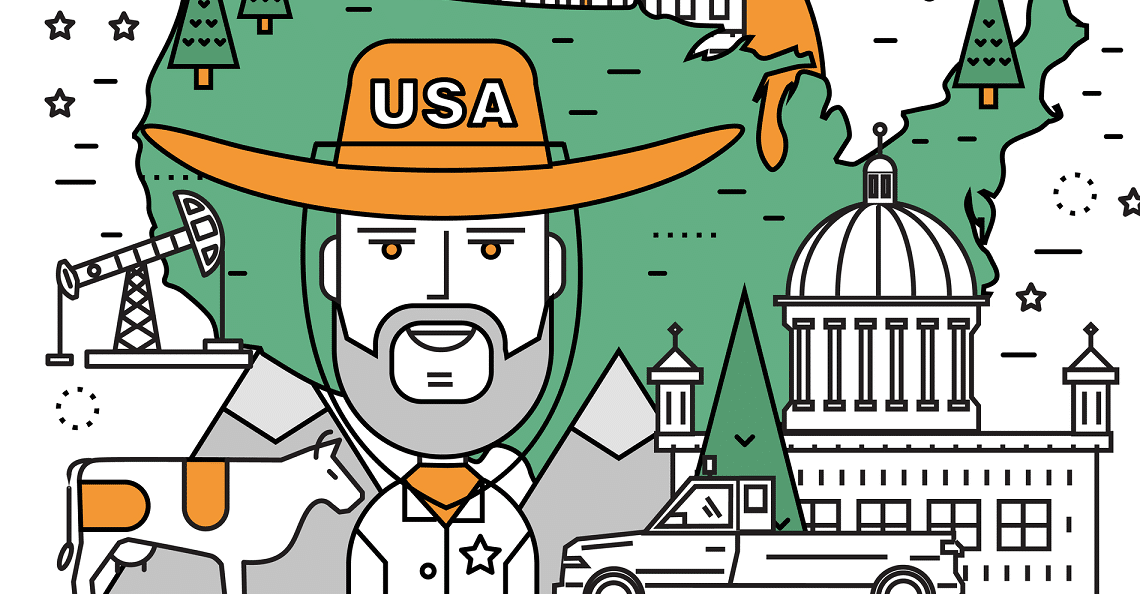 Oil is breaking out. Black gold, as its sometimes referred to, has been on fire since crossing $50 per barrel in October. As commodity investors enjoy the rally, there are a handful of important factors to consider.

As the U.S. Dollar continues to fall (it hit a fresh 52-week low this morning) investors are rushing to get exposure to commodities. Flocking to commodities priced in U.S. dollars at a time when the dollar is falling is a story as old as time; however, from a global standpoint, for investors who own Swiss Francs, the Euro or the Yen, a falling dollar makes dollar-denominated commodities cheaper. Certainly, this influx of capital has been supporting oil prices of late. 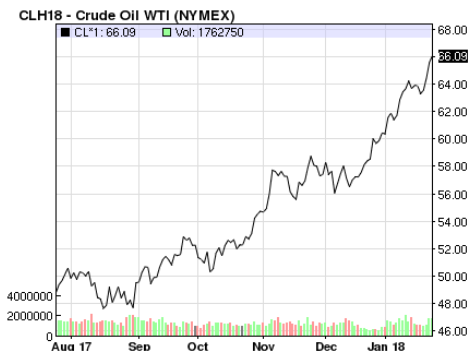 Stocks or inventories of crude oil fell for the 10th straight week through to January 19th – the longest streak since 1982. While significant, as prices rise additional production will come online and inventories will rise.

“U.S. stocks of crude oil and other petroleum products include domestic and customs-cleared foreign stocks held at, or in transit to, refineries and bulk terminals, and stocks in pipelines.”

Production and exports are up, while imports are falling. Americans are consuming more fuel again as business activity picks up from coast to coast.

“Stocks of crude oil in the United States fell by 1.071 million barrels in the week ended January 19th 2018, following a 6.861 million drop in the previous period and compared with market expectations of a 1 million decline. It marks the tenth consecutive week of falls, the longest losing streak since at least 1982.”

Crude Oil Rigs actively drilling in the United States decreased to 747 on January 19th from 752 the previous week. If oil prices stay elevated, above $60 per barrel, expect the rig count to rise. Higher oil prices (above $65 per barrel) will do two things: stop the decline in U.S. oil stocks or inventories; secondly, U.S. shale oil output will come back online in a big way. Consequently, these two initiatives should temper any rally above $80 per barrel. There is of course, one caveat…

Because there appears no end in sight for the falling dollar, higher oil prices are not out of the question. A weak dollar will continue to bolster commodities as traders and investors alike bail on currency-related assets to the safety of rising commodities. Remember, if the U.S. dollar is falling, commodities are rising. It is a simple enough game, but those who saw this trend coming are making big profits on oil today. Commodity investors, specifically those targeting oil stocks, have been making a killing on the TSX Venture of late. I’ll take a closer look at some of these names in a future article tomorrow.