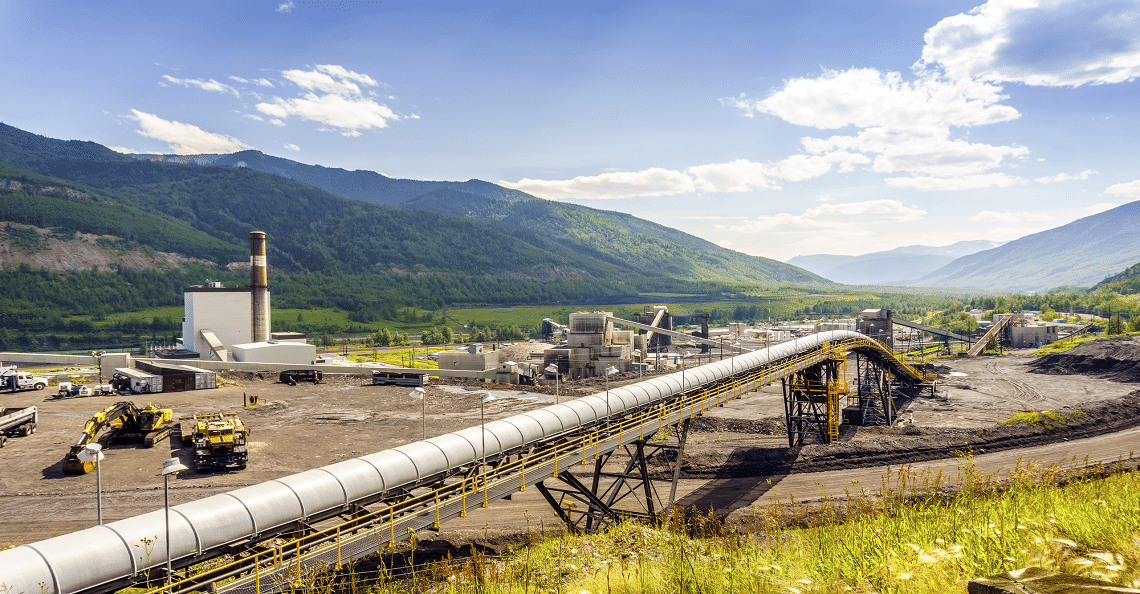 The TSX Venture is back in decline. Despite an epic double-digit rally from its low on December 21st, the exchange failed to hold above 600. Why?

Seasonality moves aside, the TSX Venture, like the CSE is far too dependent on cannabis stocks. Nearly half of the top ten most valuable stocks on the Venture by market cap are cannabis-related. Also, with higher interest rates, servicing debt has become a cautionary headwind for Canadian small cap investors.

Without a diversified economy, Canada’s junior markets become even more volatile. While we’ve all seen the billions of foreign capital fleeing Canada over the past few years, I’m talking about the domestic players slugging it out. The lost revenue to the tertiary and secondary sectors of Canada’s energy and mining sectors must be astronomical.

Pipestone is an oil and gas exploration and production company with its head office located in Calgary, Alberta. With a market cap of $375 million, it is among the ten most valuable stocks on the TSX Venture. Sadly, it was a lot more valuable just a few weeks ago.

The company began trading on January 4th, 2019 through the merger of privately owned Pipestone Oil Corp. with Blackbird Energy Inc. At the time it had a market cap above $420 million.

Pipestone is focused on developing natural gas and natural gas liquids in the Montney formation in Alberta, Canada. According to the company,

When compared solely to Pipestone’s market cap, the company’s proven plus probable reserves are trading at far less than $2.50 per barrel in the ground. Again, if one just looks at the cost per barrel in the ground relative to market cap, the company’s “risked best estimate contingent resources of ~221 MMboe (~36% condensate / oil + ~10% NGLs) booked on only ~58% of total lands” are not even factored into the above.

An Economy Obsessed with Marijuana

Amoung the largest energy stock on the TSX Venture, Pipestone is dragging the exchange lower. It began trading at $2.40 per share and has declined every day but yesterday, when it jumped 1.00%. While the tens of millions in lost market cap for Pipestone is one thing, it’s always the collateral damage I think about.

Imagine the environment for producing oil in Alberta was a bit more favorable. Imagine it was 2014 and oil was trading north of $80 per barrel; before Trudeau, before the marijuana sector took the majority of speculative investing dollars in Canada.

Pipestone Energy’s market cap would have been two or three times what it is today. The company would not have lost nearly 25% of its value in the first two weeks since going public. Furthermore, think of the potential banking fees, financings and exploration budget a robust or even stable oil and gas market would create for a company like this.

Imagine the future production and benefit to midstream oil and gas companies or service companies associated with a company the size of Pipestone. The trickle-down effect would be north of 10X what it is today. Instead, Pipestone Energy has stumbled out of the gates and begun its public trading life in a rapid descent.

The TSX Venture dropped nearly 1% Tuesday, settling at 593. I can’t help but wonder how much long term damage this current cycle is doing to Canada’s energy sector.