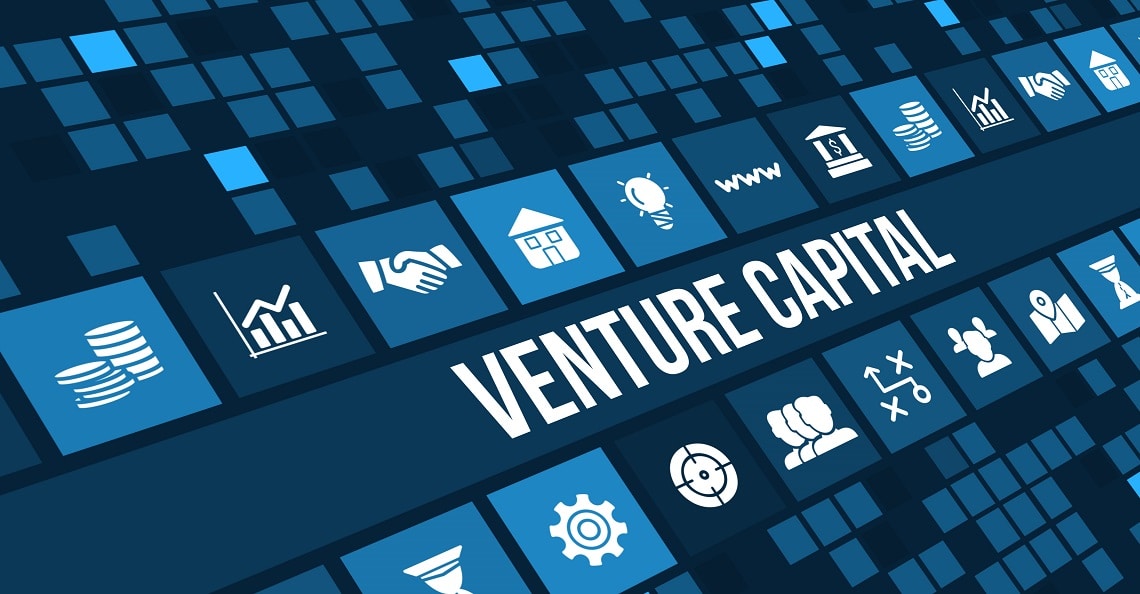 Venture capital is a tough racket. When liquidity dries up, valuations plummet, investors panic, and small and micro-cap stocks can go to zero. Moreover, they are often the first asset class to fall in a recession as investors shun their inherent risk.

One look at the amount of capital raised on Canada’s TSX Venture Exchange, comprised of roughly 1900 issuers, tells the tale. The TSX Venture market consists of small start-ups and early-stage ventures, many of which are pre-revenue and deeply sensitive to market downturns and recessions.

The liquidity crisis facing the TSX Venture is real. For an exchange that averaged about $1 billion per month in total financings in 2021, just $255 million flowed into the coffers of Venture issuers in September of 2022 (all figures are in Canadian dollars – click here for source and TMX data). That number fell from $438 million in August – but is off massive year-over-year, from $699 million in September 2021.

In a month notorious for stock market crashes, the TSX Venture is on the ropes. While the TSX Venture Composite has fallen below 600, the declining volume on the Composite is more alarming. The total volume was just 13.03 million on Friday, October 14th. The previous low was 15.2 million. However, the Composite could only muster 15.73 million on Monday and traded below 20 million for six straight days between October 12th and October 19th.

The lack of interest and volume for TSX Venture stocks is hard to fathom: 15 million total shares traded daily on the Composite at a value of 586 vs. 200 million total shares traded daily at a value of 930 from early last year… Currently, we are witnessing >90% declines in overall liquidity compared to the peaks of last year on the TSX Venture Composite.

Although we find ourselves in illiquid times, venture capital will never die. It’s the lifeblood of innovation and economic growth. Almost every major company on earth was once a shot in the dark, nothing more than a pre-revenue, money-losing pipedream.

Despite fewer speculators wanting to invest in risky start-ups, the top TSX Venture companies will soar when the Fed pivots. Until then, the erosion of capital investment and liquidity will continue…