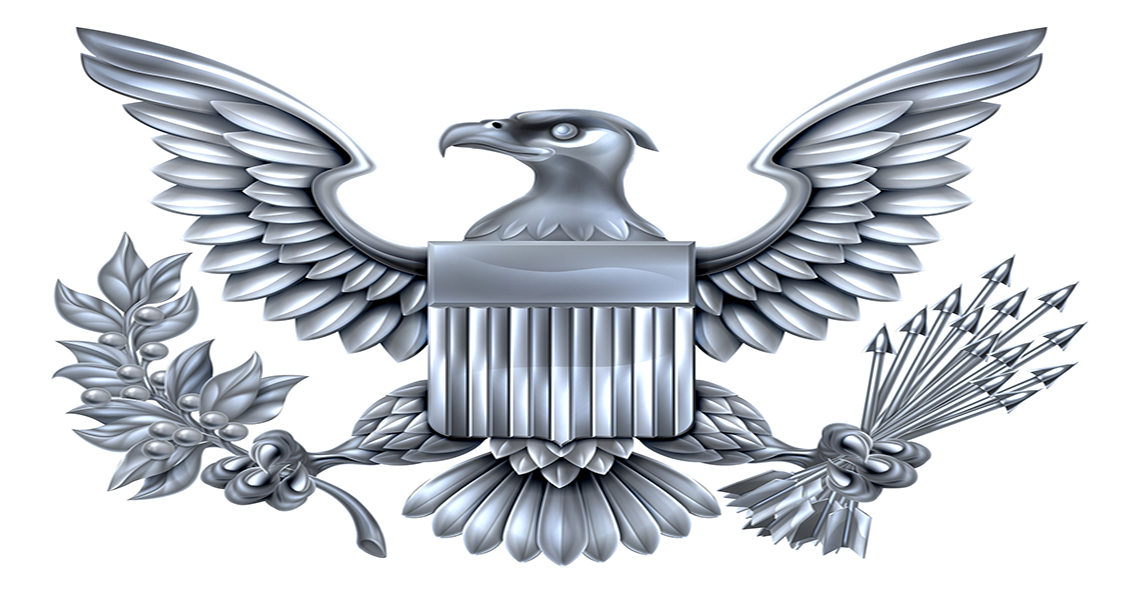 Silver stocks are under increasing pressure in 2022 as the price falters. On average, most U.S-traded silver ETFs are down roughly 30% YTD. Silver itself has seen its price drop below $19 per ounce for the first time in about two years.

Silver Dips Below $19 Per Ounce

Despite yet another hot inflation print south of the border, precious metals, including silver remain under pressure. The US is home to a handful of silver stocks which dominate production. Understanding who produces what and for how much can be vital in such volatile times.

More than 85% of the world’s silver comes from the top 10 silver producing nations, featuring countries like Mexico, China, Russia, Peru and the United States. The U.S. is the 9th largest silver producer globally.

Per U.S. Geological Survey (USGS) data, U.S. mines produced approximately 1,000 metric tons of silver in 2021. The majority of U.S. mine output is from four silver-producing mines, while the remainder is sourced as a byproduct from 33 base and precious-metal operations in the US.

Four mines produced about half of the U.S’ total silver output in 2021. Below are the publicly traded companies running those mines:

Hecla is the United States’ largest primary silver producer. It currently owns and operates two of the largest silver producing mines in the United States: Greens Creek, Alaska and Lucky Friday, Idaho. Hecla mines is responsible for roughly 40% of all silver produced in the U.S. In 2021, it produced roughly 13 million ounces of silver. Below is a snapshot of the company’s operations:

Coeur owns and operates the third largest silver mine in the U.S.: the Rochester mine, located in Nevada. Below is a snapshot of the mine’s profile:

The Galena complex produced approximately 1.04 million ounces of silver last year (60% of which belongs to Americas Gold and Silver). According to the company,

“Attributable silver production to the Company from the Galena Complex (60% owned by Americas) in 2022 is expected to be between 0.7 to 0.9 million silver ounces.”

Below is a map of the company’s properties and silver mineral reserve estimates for the Galena complex:

As inflation shows no signs of letting up, investors may finally flock to what has traditionally served as an effective hedge: precious metals.

More specifically, savvy investors could turn to precious metals (gold and silver) stocks, which provide additional leverage for investors looking to speculate. And, with the price of silver down under $19 an ounce, speculators are awaiting a bottom in silver stocks. As is often the case, and according to several analysts, silver could outperform gold if a bull market kicks off later this year.