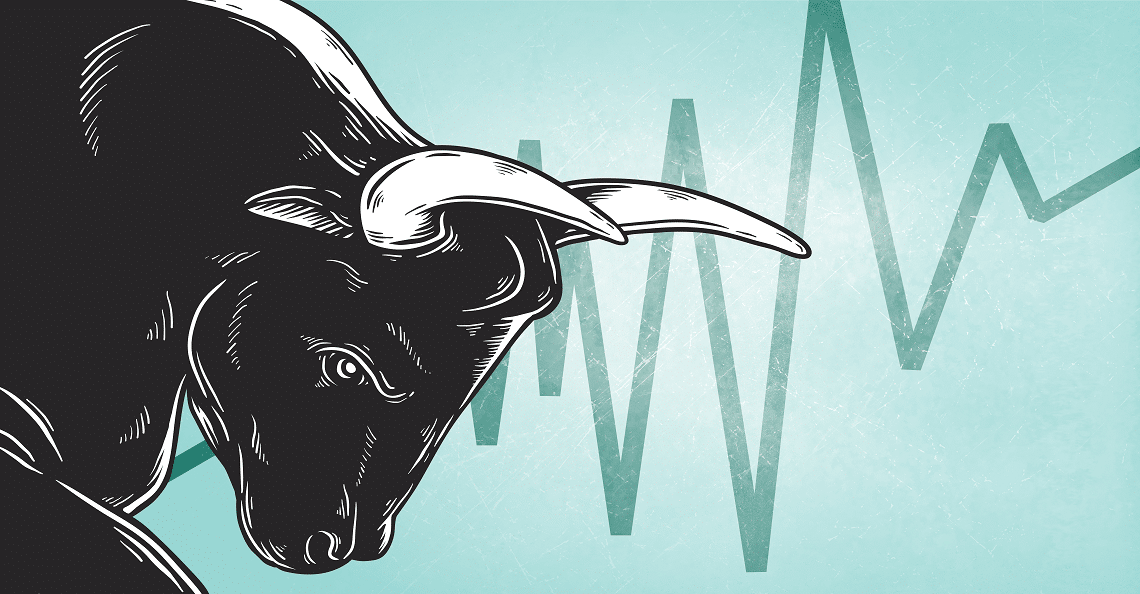 On a late August night on the south side of Vancouver, two men crept up behind an SUV. While one kept a lookout, the other slid underneath the back of the vehicle; with nothing but a used metal cutter and a bad plan, the two were hoping to make up to $500 in a few minutes of work…

The target of the heist? The SUV’s catalytic converter.

In this report, we’ll dive into some of the macroeconomic trends that are positioning palladium as one of the world’s most sought after precious metals.

The Importance of Catalytic Converters

Before we dive into the trends influencing palladium’s rise, it’s important to understand why catalytic converters are valuable.

An Explainthatstuff.com article provides a high-level overview of how catalytic converters work,

But it’s not just cars that use catalytic converters. According to Chemistry LibreTexts,

“Catalytic converters can also be found in generators, buses, trucks, and trains—almost everything with an internal combustion engine has a form of catalytic converter attached to its exhaust system.”

With millions of new vehicles hitting the road in China and India every year, and governments around the world beginning to embrace more stringent pollution regulations, palladium is needed now more than ever before…

Palladium is currently the second-best performing metal in the world, having tripled in value from its 2016 lows to touch an all-time high of $1,827 per ounce in October 2019.

The majority of palladium (nearly 80%) is produced in just two countries: South Africa and Russia. What’s more, the metal is in a massive supply deficit.

Saida Litosh at GFMS, Refinitiv, was quoted by Reuters saying,

These are massive deficits for a relatively small market of 10 million ounces.

Maxwell Gold, director of investment strategy at Aberdeen Standard Investments, which oversees $730 billion, explains in a late 2018 article that,

“We’ve been dealing with supply deficits going on eight years, and that’s expected to continue. Supply’s certainly been an issue on the mining front as well as the draw-down of existing stockpiles.”

According to The Economist, “foolish policies” and growing civil unrest and violence have all but destroyed South Africa’s mining industry.

“. . . riots in South Africa targeting foreign-owned businesses has left at least 10 people dead and dozens of shops destroyed across Johannesburg and the capital, Pretoria.”

With law enforcement occupied with major crimes and constant riots, illegal mining is on the rise. The aforementioned Economist article describes the violent lengths that some of these illegal miners are willing to go just to maintain their presence in the region,

“Sibanye’s tactical response team has faced gunfire and even grenades while chasing after zama-zamas.”

Sibanye estimates that “. . . roughly 3.5-4% of gold production across all of the company’s operations is lost to illegal miners.”

Mining-technology.com sums up many of South Africa’s mining problems by stating,

“…rising costs, trade union unrest, legislative confusion and a lack of foreign investment that have resulted in financial loss and mine closures [in South Africa].”

No matter which way you look at it, South Africa’s mining sector faces significant challenges—which could create continual problems for the global palladium market.

Palladium and rhodium are both in epic bull markets. With supply deficits forecast and mounting demand for the metals in catalytic converters their bull markets should continue. While the TSX Venture continues to trade down under looming pressure due in part to cannabis-related weakness and the advent of tax-loss selling season, these precious metals are a bright spot.

With gold hovering around $1,450 – $1,500, the potential for a resurgence in mining stocks is becoming more of a possibility. Finally, if positive price action for palladium and rhodium continues, domestic producers of these metals may find themselves in an advantageous position.