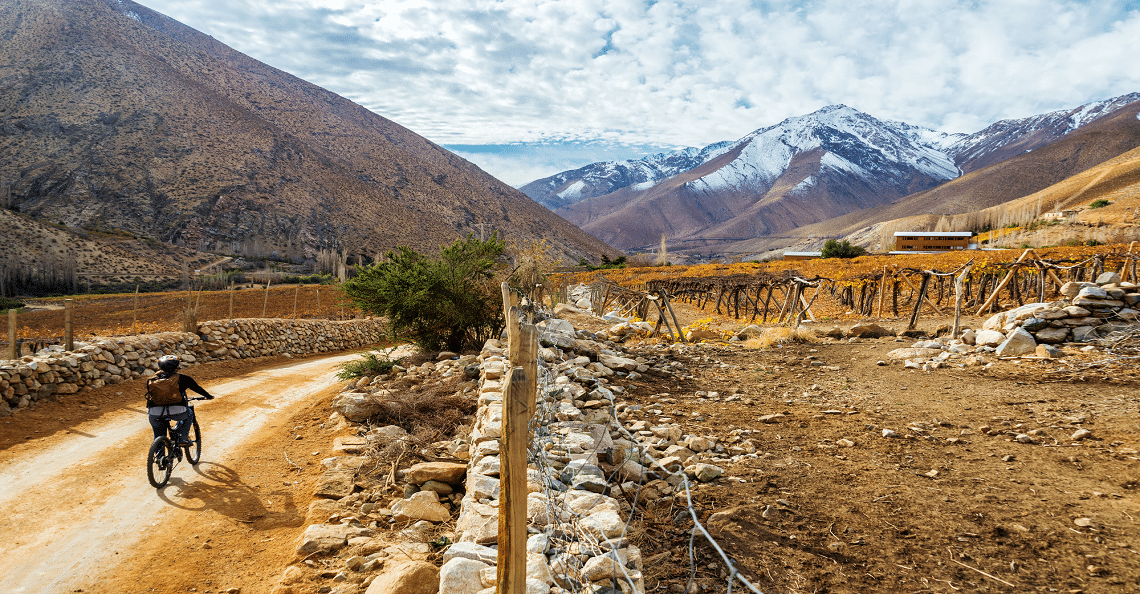 Most mining companies are traveling down a long road that just seems to get longer… After a striking rebound from unthinkable lows in January of 2016, mining stocks are back in a bear market. With the price of many precious metals, including gold and silver, continuing to correct or stagnate, investors have simply moved on to more liquid markets. A lack of interest in these smaller equities is forcing mining management teams to make tough decisions. Nowhere is this truer among Canada’s junior mining stocks on the TSX, TSX Venture and CSE.

So, are mining stocks near a bottom? I doubt it.

For years, articles such as Unloved gold juniors ripe for the picking, have been published. For years, economic pundits have cried out that inflation is around the corner and gold and other metal prices will soar. Unfortunately, for those long specific mining deals, this has not been the case. The Federal Reserve raised rates again today and is predicting numerous rate hikes as the economy strengthens. In all likelihood, this means a strong dollar and subdued metal prices.

Despite a booming US economy, uncertainty abroad is keeping a lid on copper prices. After peaking near $3.30 per pound in May, copper prices touched down near $2.60 last month. Despite six-month LME copper warehouse stock levels declining for the better part of the last six months (dropping from 380,000 to below 220,000), copper stocks are getting crushed.

For junior miners, hoping to raise significant capital to advance exploration assets, timing is everything. Like so many mining companies, Coro Mining, a Vancouver based explorer targeting exploration to development of copper assets in Chile is finding this out. In August, the company did something I’ve never seen before. Almost sensing that the mining space was about to be overwhelmed by falling commodity prices, Coro announced a comprehensive CAD 46.7 million financing plan. The rush of capital into the marijuana industry is unlike anything we’ve seen in Canada for more than a decade. A focus on high-flying, super liquid marijuana stocks had all but extinguished the demand for mining stocks.

On August 7th, Coro announced a comprehensive CAD 46.7 million financing plan, which has been executed.

“The Company will issue rights (“Rights”) to subscribe for an aggregate of up to 671,591,957 Common Shares of the Company at a subscription price of CAD 0.05 per Common Share, raising up to approximately CAD 33.6 million.”

In my career investing and speculating in junior miners, I have never seen such a large rights offering at such a low price.

The press release dropped on August 7th, and the two main highlights of the financing are as follows:

Certainly, it would appear the company’s management believes strongly in its mission and the company’s flagship Marimaca project. The company reports on its website,

“Marimaca is an open pit mineable, heap leach project with a maiden resource (released in January 2017) of 145,500 tonnes (320,772,600 lbs) of Measured & Indicated + 99,300 tonnes (218,919,000 lbs) of Inferred contained copper (* see Marimaca Mineral Resource). This deposit is open in three directions, has a low strip ratio, exhibits good metallurgy and is well-located with respect to infrastructure.”

As part of the comprehensive financing,

Coro has a unique approach to advancing its assets in Chile, which it outlines on its website,

“Our preference is open pit heap leach copper projects, where we will seek to minimize capital investment rather than maximize Net Present Value; where we will prioritize profitability over production rate and where we will keep capital costs in relative proportion to our market capitalization.”

Coro Mining is unlike many junior mining stocks in that it has been able to secure capital to maintain its holdings and advance its assets. The company’s shares last traded at $0.065 on low volume. While the company is financed it came at a heavy cost, via issuing about 780 million shares. When the market turns in Coro’s favor, there will likely be considerable overhead, given the average cost of the recent financing. Mining needs a spree of buyouts or significantly higher  metal prices to spark the market. As the mining sector bear market continues to worsen, time is running out for many to secure the necessary capital to either maintain or advance assets in a meaningful way.