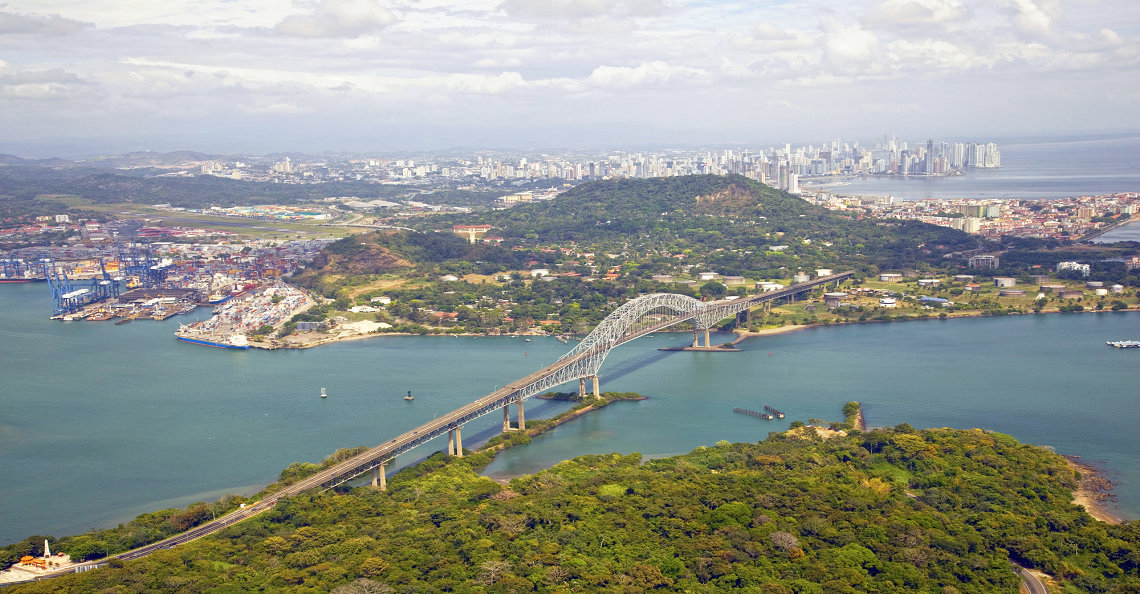 First Quantum Minerals (FM: TSX) is seeing its massive copper porphyry mine, the Cobre Panamá mine, put in jeopardy by the Panama government. One of the largest copper mines in the world, the government didn’t wait long to demand higher taxes and royalties on the operation. Today’s news represents the most aggressive case of resource nationalism since Kinross refused to pay the egregious windfall taxes the Ecuador government brought down on its Fruta Del Norte gold mine.

“This mine project was owned by Inmet Mining until 2013, when this company was taken over by First Quantum Minerals Ltd. (FQM).[3] Construction continued over the next six years until 2019. Cobre Panama represents a total US$6.2 billion investment…”

After spending nearly ten years and more than 6 billion dollars, First Quantum, like Kinross and others before it, is learning the actual cost of doing business in Central and South America.

“The project is powered by a 300 megawatt power generation plant located at a new port built for this mining operation.”

Like we’ve seen time and again, after the exploration money is spent, the construction expertise is paid for, and the money finally starts rolling in after 10 or sometimes 20 years of development, the local government says: you know what, we’d like some more.

According to a Mining.com article by Cecilia Jamasmie,

“An agreement was reached in January, with the company committing to up its royalty payments for the mine. It also agreed to give Panama between 12% and 16% of its gross profit, which would replace the previous 2% revenue royalty. First Quantum agreed as well to start paying 25% corporation tax, from which it was previously exempted, until its investments at the mine were recovered.”

While negotiations have gone on for months, Panama’s government says the miner is out of time and will halt production at the mine.

“The point of contention seems to be a clause that would make the Vancouver-based miner pay a minimum of $375 million in royalties to the state.”

According to sources, First Quantum was trying to add a clause that would reduce the $375 million minimum royalty in case of lower commodity prices.

Therefore, one must always be careful with these large projects that span decades. Assets of this nature can be too tempting for cash-strapped politicians to seize, especially if the local population is behind them.

At 13,600 hectares, the Cobre Panamá mine is massive. It consists of four zones and has 3.1 billion tonnes of proven and probable reserves. The mine also had an initial 34-year mine life. The mine life will almost certainly be expanded as they often are for projects of this nature.

Resource nationalism hurts investors as First Quantum has lost billions in market cap this year – adding insult to injury as it watches almost a decade of work potentially slip away.

While some believe a deal will still get done, First Quantum’s margins will be nothing like they originally thought if they go ahead with the new terms.

We’ve written about resource nationalism for over a decade at Pinnacle Digest and, last month, did a deep dive on Nicaragua and its history of gold mining. Click here to watch the entire show.