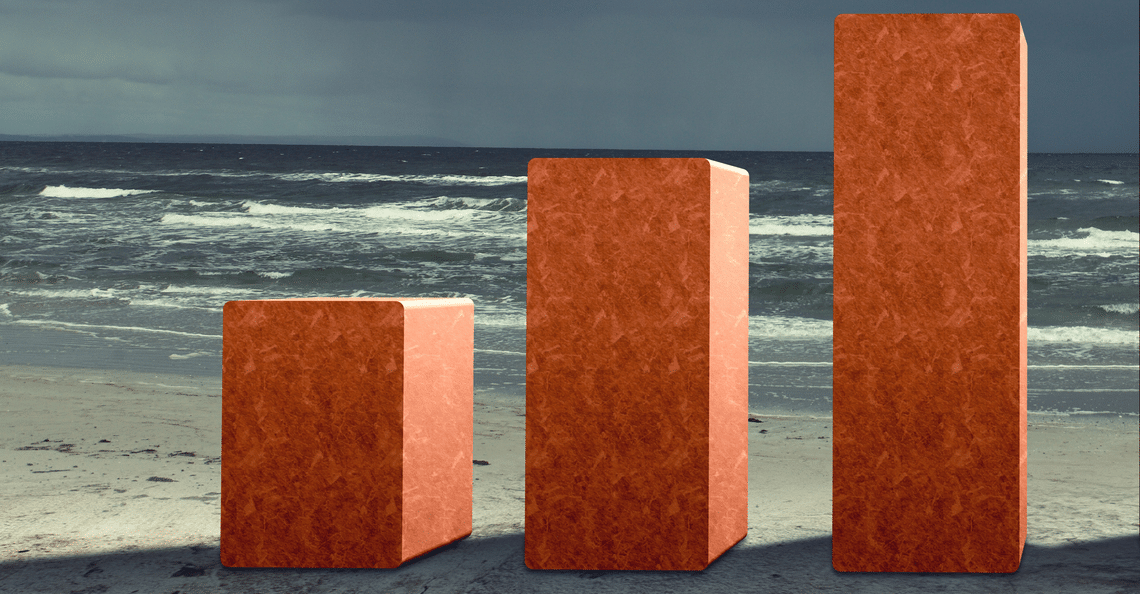 Garibaldi Resources (GGI: TSXV) is carrying nearly a dozen members into rare air; after just four trading days in August, a single stock has transformed the monthly Challenge. Only a few members in the Top 20 did not select Garibaldi.

Garibaldi rallied 27.27% on nearly 1.7 million shares traded Friday. The junior company announced a Large New Surface Discovery at it’s E&L Project on the 27th; hence, the market continues to be in price discovery mode. Breakouts of this nature are what make TSX Venture investing so fun. The junior miner has nearly tripled in value from a low of $0.18 on July 27th to a high of $0.51 today.

mountainpose is in 18th with a 20.32% combined average return.

bigjohnm is in 9th with a 23.30% combined average return.

Finally, we have heyjude with a 35.10% combined average return in 2nd place. So, heyjude is chasing micronta and the leading 86.40% return.

“Garibaldi Resources (TSXV: GGI) reported “an important new surface discovery following up on the first of four major VTEM conductor targets” in the heart of the Eskay Camp. Crews at the company’s 100%-owned E&L Project at Nickel Mountain have been working on the project for weeks. With copper hitting a 2-year high this week, the timing could hardly be better. Garibaldi ripped 27% higher on the news Thursday.

“Geologists have not yet sampled the “hot zone” of the conductor, where it is strongest, but initial field examinations covering ground on the periphery of the conductor are extremely encouraging:”

Finally, since that press release, more than 12 million shares have exchanged hands in Garibaldi’s market. The market is now waiting for future updates.