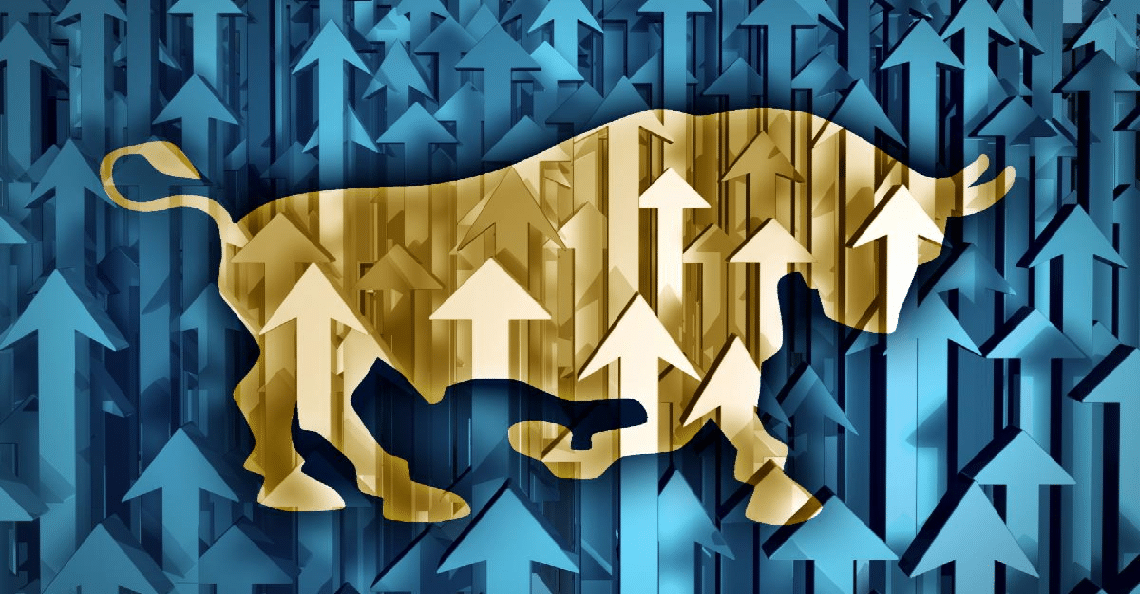 Gold is back in a bull market.

For junior gold investors, that means your long, somewhat painful last five years of waiting is over. The leading small-cap ETF for junior gold stocks – the VanEck Vectors Junior Gold Miners ETF (GDXJ) – has already risen from roughly $28 in May to a recent 52-week high of $43.10 on August 7, 2019.

And with central banks embracing quantitative easing and low, zero, and sometimes even negative interest rates, the demand for gold is likely to increase…

Read: “Watch out, America: China and Russia are stockpiling gold”

﻿What Is Gold Telling Us?

Most government metrics tell us that the inflation rate is still relatively flat. However, our measurement of inflation differs, and apparently so does gold’s.

If inflation isn’t increasing (as the standard measurements suggest), then why is gold back above $1,500 per ounce? The truth is, inflation is here in a big way. It has been creeping up for years. Purchasing power, based solely on wages, has likely decreased over the last five years for more than half the population.

If you’ve bought meat, produce, tried booking a vacation or buying a new home over the past few years, you’ve likely noticed that the cost of doing so has gone up substantially…

This is far from the first time that gold prices have risen on the backdrop of inflation. Just take the Great Inflation of the 1970s, for example.

As Americans lost purchasing power, they fled to the safety of gold; by the end of the 1970s, the price per ounce had risen roughly 770% from the beginning of the decade to over US$2,000 (inflation-adjusted).

However, unlike the 1970s, in the last decade trillions of dollars have been created to buy bonds and stocks. And with an inflation rate below 2% (based on government metrics) in the United States today, few believe that runaway inflation can happen again.

That being said, one has to wonder where inflation could be headed as investors continue to buy up negative yield bonds in droves. On August 5th, 2019, Bloomberg confirmed that the total amount of bonds outstanding globally with a negative yield exceeded $15 trillion for the first time in history.

Central bankers are prepping to go all in on currency devaluation in a bid to force people to spend, boost manufacturing competitiveness, and ensure inflation stays in check (as opposed to the alternative – deflation).

As currencies depreciate, billions and then trillions of dollars will seek safety and yield elsewhere. Then, as traditional stores of value such as real estate and other assets priced in domestic currencies fail to appreciate (at least when adjusted for inflation), investors will turn to gold and gold equities – just as they are beginning to do so now.

What Could Be Next For Gold?

Granted, that may be a big if.

﻿But for the leading gold miners of the world, any price above US$1,500 an ounce is music to their ears as it enables healthy margins on production.

If governments and central banks continue on the path to currency devaluation that they’re on today, it’s all but guaranteed that investors will seek out alternatives to their domestic currencies. The desire to diversify and escape from the undertow of central banks is already a strategy for many – just look at the rise of Bitcoin and other decentralized cryptocurrencies.

But considering the volatility inherent with many of today’s cryptocurrencies, investors looking to diversify their holdings may be drawn to the longest-standing currency in the world: gold.

Remember… in any gold bull market, it is the equities – not the metal itself – that outperforms.