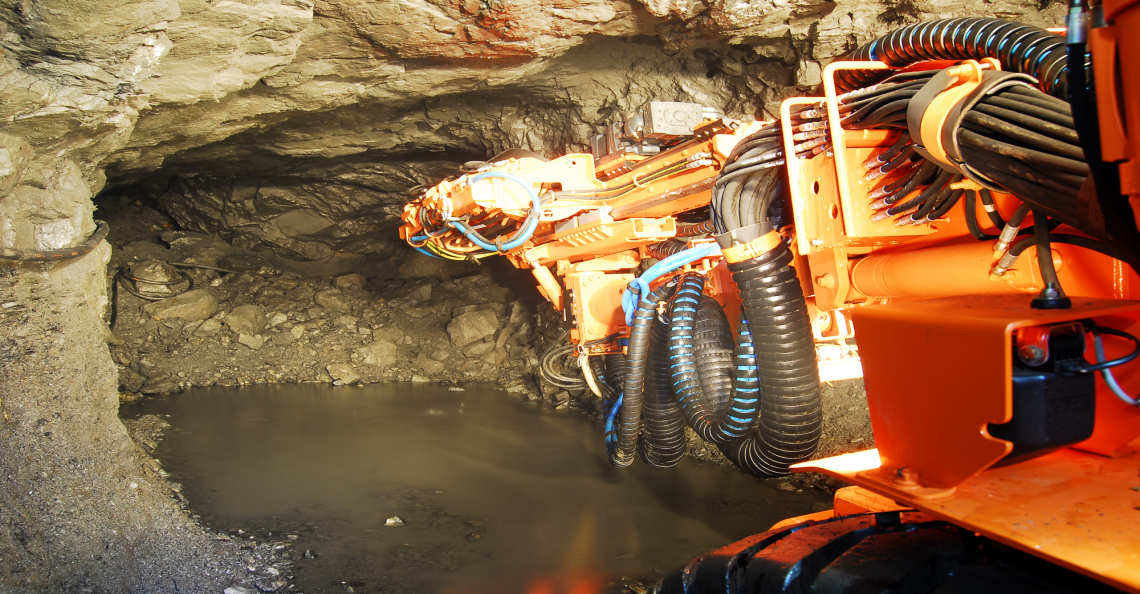 According to the TMX Group, IPO financings on the TSX Venture totaled $48,469,551 year to date through May 2017. This represents a 420% increase from the $9,306,360 raised in the previous year through to May 2016. The majority of this capital has flowed into the junior mining sector as more than 60% of the exchange is dominated by mining-related issuers. As a result, exploration this season will be robust and is likely to produce new discoveries. New discoveries promote interest, spark positive news cycles and result in more money raised. Furthermore, when liquidity for financings dry up, cycles can turn negative or have a reverse effect.

A report by CIBC World Markets confirmed money is flooding into junior miners on the TSX Venture. IPOs aside, “Gold miners have invested around $290 million in exploration companies during the first six months of the year…”

In a Financial Post article Sunny Freeman confirmed, via the CIBC report that the $290 million was, “the highest level recorded in the past decade and double the value invested in the previous two years combined.”

While, 2015 was one of the worst years on the Venture, 2016 was an improvement. The TSX Venture officially bottomed in January of that year at 466.

Freeman went on to explain,

“Production at gold companies covered by CIBC is expected to rise modestly to 40 million ounces by 2020 from 37 million ounces in 2016, then decline each year based on the bank’s forecast for existing mine life extensions and new project development.”

Check out the below image from Goldcorp’s power point.

Because, the previous bear market lasted about five years, the pipeline for future production is not strong. Most mining projects take between 10 and 15 years to develop into production. This bodes well for a multi-year bull market in the miners.

Drills are turning on sites from Thunder Bay, to New Brunswick, the Yukon and all over Alaska and British Columbia. Junior miners, having enjoyed a $290 million injection from majors thus far in 2017, will soon be reporting results to the market. A significant discovery could lift the entire TSX Venture higher; hence, 2017 will be a critical year for junior miners as company CEOs work to define the next mineral structure.