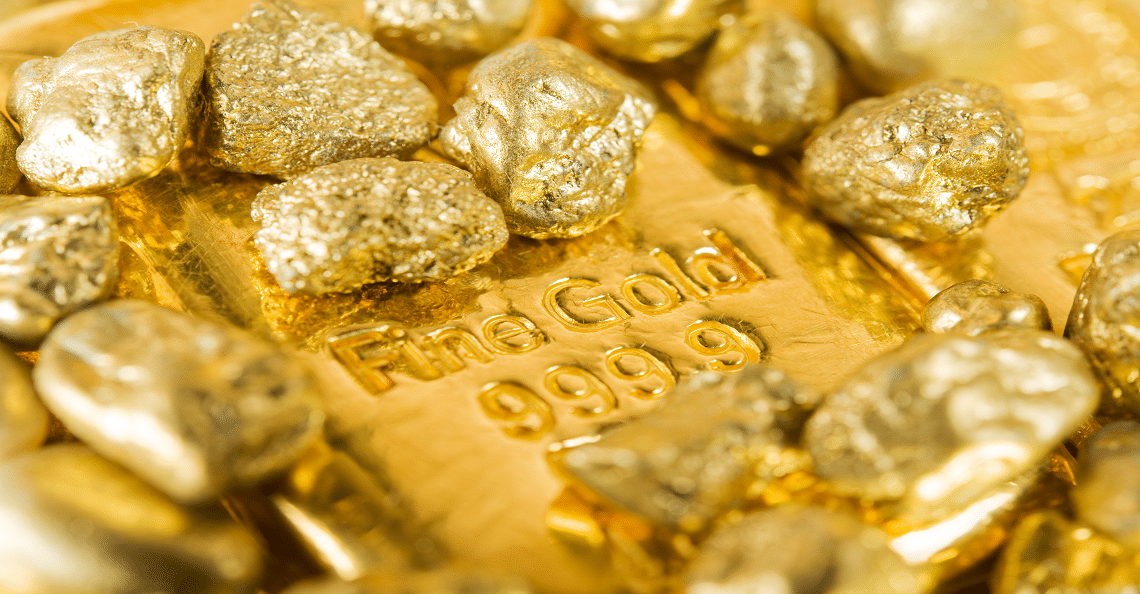 With gold miners closing approximately US$30.5 billion in merger and acquisition transactions over the course of this year, 2019 has been the best year for gold sector M&A in nearly a decade.

What’s more, M&A in the gold sector shows no sign of slowing down. Even as we approach the Christmas season—a notoriously slow time in the markets—majors have acquired mid-tier producers at healthy premiums.

We believe that if gold manages to break out above US$1,560 (its 6 year high) in 2020, majors will begin to acquire development-stage companies and even exploration plays. Their objective will be to increase mineral reserves and resources—critical metrics that demonstrate future growth potential for producers.

In other words, a period of bullish exploration and development could be upon us—akin to what we saw in 2010-2011.

A Year of Re-invigoration for Gold Sector

2019 was one of the gold industry’s most transformative years to date, beginning with Barrick Gold’s $18 billion merger with Randgold in January. Shortly there afterwards, Newmont Mining acquired Goldcorp for $10 billion in April to create the world’s largest gold producer.

Spurred along by these two blockbuster deals, M&A momentum continued throughout the year. In May, Australia’s St Barbara announced it would be acquiring Nova Scotia-based Atlantic Gold in a transaction valued at approximately C$722 million. Later in September, Osisko Gold Royalties announced it would be acquiring B.C. junior explorer Barkerville Gold in a transaction worth roughly C$338 million.

And even as 2019 nears its conclusion, massive gold acquisitions keep coming; late last month, Australian-based Evolution Mining closed a deal to acquire Newmont Goldcorp’s Canadian Red Lake gold mining complex for C$553 million. Kirkland Lake announced it would be acquiring Detour Gold for a whopping C$4.9 billion. Roughly a week later, Zijin Mining announced it would be acquiring Canadian mining company Continental Gold for C$1.4 billion. Then, on December 10, 2019, Barrick Gold announced the sale of its 90% stake in the Massawa project in Senegal to Teranga Gold Corp. for US$430 million.

“If global gold production doesn’t fall off by near 25% very soon . . . majors, whether we are in a gold bull or not, will need significant new supply sources. They will be forced to take exploration or development-stage projects into production in order to maintain current output. Problem is, very few development-stage gold projects are profitable at $1,150-$1,200 an ounce.”

Fast forward over 4 years later, and the price of gold is now hovering around US$1,470 an ounce—a number that could make many development-stage gold projects profitable. Combine this with the fact that most majors have minimized exploration expenditures over the last 6 years (thanks to a bear market for gold), and it becomes clear that the perfect storm may be forming for junior gold explorers.

In the same article mentioned above, we continued,

In other words, a discovery shortfall has been building for almost 25 years. And as producers look to capitalize on the current price per ounce of gold by increasing output, reduced mine life will only further exacerbate this shortfall.

The only way for major producers to increase mine life is by acquiring more mines and deposits. While the simplest solution would be to acquire more mid-tier producers (which we have seen lately), this strategy could become economically unfeasible as the valuations of mid-tier producers rise…

This is when explorers and development-stage gold companies could shine—after a period of mid-tier producer acquisitions.

With increased demand for new discoveries, juniors will take front and centre stage for speculative capital. And as money trickles down from brokerages and banks to juniors with promise (and discoveries are made), significant re-rates could be on the horizon.

However, as mentioned earlier, the price per ounce of gold will likely need to break past US$1,560 for the tide to turn in favour of juniors…

Various commodities researchers have recently made the case for gold to break through US$1,500. The thesis is based on increasing central bank demand and a greater shift towards risk aversion in 2020. This can only benefit the gold sector, from small-caps to senior producers.

In a recent note to investors, TD Securities also stated it could see gold trending higher in 2020,

“Loss-aversion will be a growing theme next year because real rates are subdued around the developed world, which will drive capital towards ‘safe assets’, which are scarce,” strategists at TD Securities write. “CTAs [commodity trading advisors] are eyeing a break north of $1500/oz to add to their length. We suspect that a break north of this range would kickstart the next leg of the yellow metal’s rally.”

But there’s one more macroeconomic trend that could bolster the price of gold in 2020: the proliferation of negative interest rates around the world.

“[Commerzbank] analysts commented that negative yields on a significant chunk of global debt will also underpin gold. At their peak, bonds worth $17 trillion were yielding below 0%, [Commerzbank] said.

According to the Financial Times, approximately 60% of German banks are charging negative interest rates for corporate customers and more than 20% of them are doing the same for retail customers. With this in mind, it’s no wonder German investors are amongst some of the biggest gold buyers in the world.

And while it’s unlikely that negative interest rates will find their way to the U.S. in the near term (given the drastic impact this would have on the global financial system), President Trump continues to flirt with the idea…

In a speech at the Economic Club of New York this November, President Trump stated,

2019 has been a whirlwind year for M&A in the gold sector, and we have reason to believe this trend will continue. However, the real catalyst for speculative gold investors (those involved with explorers and developers) will be gold rising above US$1,560…

This will bring about more financings for drill programs, resource estimates, feasibility studies and the like. These types of work programs—in tandem with gold trading near its 6 year high—could lead to a string of junior gold buyouts in 2020.