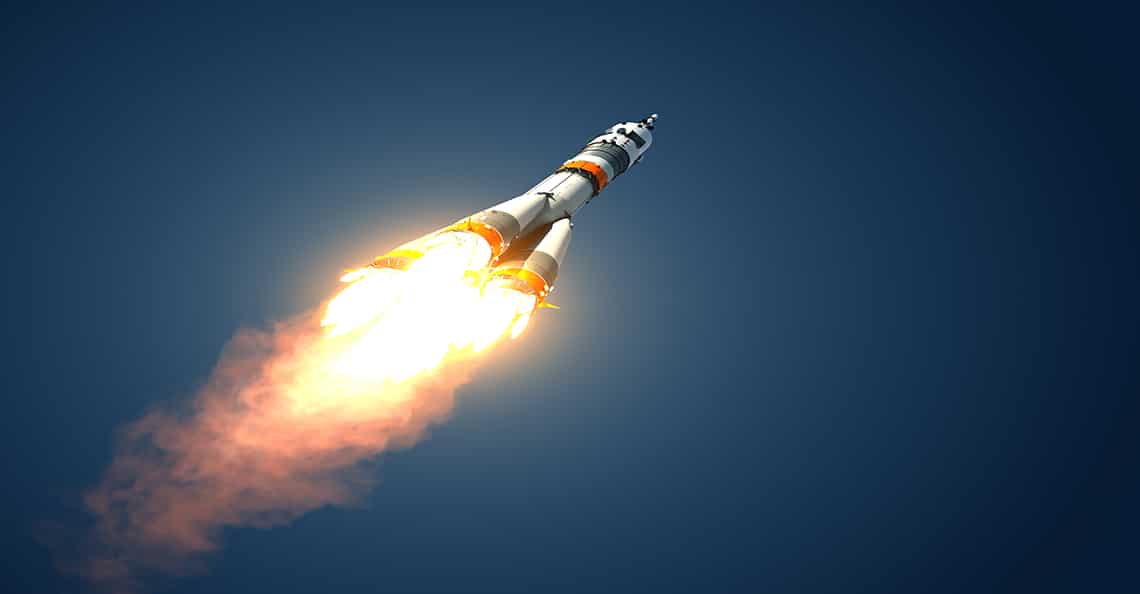 In a recent interview with Kitco News, Marc Chandler, chief market strategist at Bannockburn Global Forex, said that he expects that gold prices could easily hit $2,000 an ounce before this current rally is over.

“It is difficult to talk about resistance in never-before-seen prices, but if our view of interest rates and the turn in the dollar cycle is fair, then $2,500 might not seem unreasonable,” he said in a report Sunday, reiterating his current bullish stance.

While COVID-19 and increased U.S.-China tensions are certainly playing a role in investor sentiment and thus the price of gold, the performance of the U.S. dollar is one of the most important drivers in gold’s recent rally. The U.S. Dollar Index (DXY) has fallen 8.91% from a 3-year high of 102.82 on March 15, 2020 (little over a week before Trump signed the US$2 trillion stimulus package into law) to 93.66 as of today.

And with a second federal stimulus package in the works, the U.S. dollar could be poised to fall lower.

We wrote about the relationship between the TSX Venture, the price of gold, and the value of the U.S. dollar in a Weekly Intelligence Newsletter titled, “Own Gold Stocks?”,

“Between March 2009 and April 2011, the TSX Venture was the best performing stock exchange in the world, largely due to its heavy weighting towards the mining sector. During this 25 month period, gold rallied and the U.S. dollar fell, causing the value of gold in the ground to soar and junior gold miners to outperform.”

The TSX Venture’s Historical Performance Appears to Be Repeating

Having more than doubled since its March low, the TSX Venture is once again the world’s best performing exchange – all as gold is rallying and the U.S. dollar is falling, just as it did between March 2009 and April 2011.