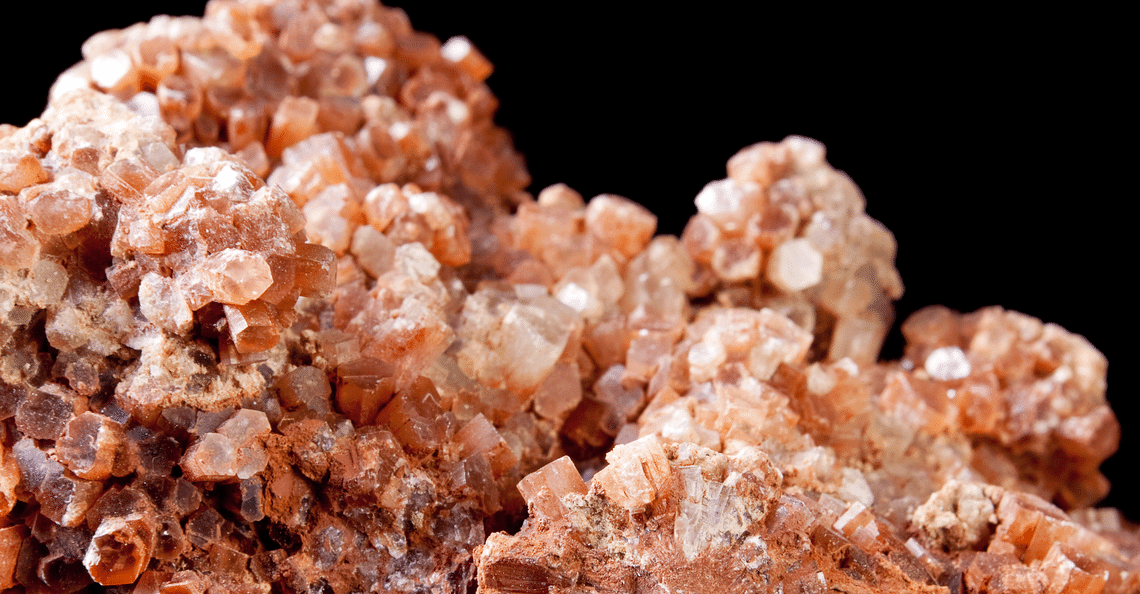 Vanadium may be the next clean energy metal gracing the headlines of mining magazines. The top three producing nations exist in less than favorable political regions: South Africa, China and Russia. For this reason, Vanadium mines located outside of these nations will always be in demand. First of all, the metals substitutability is low. That means for certain applications, only vanadium will do. Certainly, this fact alone make it inherently strategic as other metals can not perform said function.

Like other alloys, including zinc, about 80% of the vanadium produced for use as a steel additive. What we’re interested in at Pinnacle is the other 20%. Even more, are the uses renewable energy scientists are just beginning to define.

“Vanadium alloys are used in nuclear reactors because of vanadium’s low neutron-absorbing properties.”

This characteristic may be why vanadium has the potential to impact renewable energy batteries.

Vanadium-Flow Batteries are currently a spec of total vanadium demand; but every river starts with a single drop. Demand for metals related to renewable energy breakthroughs, including lithium and graphite have led to major interest.

“V-flow batteries are fully containerized, nonflammable, compact, reusable over semi-infinite cycles, discharge 100% of the stored energy and do not degrade for more than 20 years.”

“V-flow batteries use the multiple valence states of just vanadium to store and release charges.”

“These batteries are rather large and best suited to industrial and utility scale applications. They could never fit in an electric car, so the Tesla battery is safe for now. But the V-flow battery outcompetes Li-ion, and any other solid battery, for utility-scale applications. They’re just safer, more scalable, longer-lasting and cheaper – less than half the cost per kWh.”

Investors To Fight Over Vanadium Mines

In early July, we wrote about the metal and its link to the renewable energy revolution sweeping the globe;

“Vanadium is another clean energy metal that continues to pop up in mining and renewable energy headlines.

Vanadium | The Next Clean Energy Metal?

The BBC published an article titled Vanadium: The metal that may soon be powering your neighborhood way back in 2014. Also, the article surmised that, “an electrochemical solution that exploits the special properties of vanadium” may be able to balance solar power coming onto the electrical grid.”

Vanadium is going to keep popping up in the headlines as battery makers look to secure a domestic resource.

There are a handful of Canadian juniors in the space, but not many.

Soon, in my opinion, a rush of junior exploration companies will begin to target vanadium. With the advent of vanadium-flow batteries another piece of the renewable energy puzzle is beginning to fit. Consequently, Canada’s mining sector is positioned among the best in the world. Mining.com reported,

“Most of the vanadium deposits in Canada are associated with layered mafic intrusions, such as

The Lac Doré Complex at Chibougamau, Québec, Anorthosite complexes, such as the Sept Îles complex. There also is substantial vanadium potential in the Athabasca tar sands in Alberta.”

Trump Administration to Give Valadium a Boost

Myles McCormick from Industrial Minerals wrote on March 8th, 2017 that,

“Legislation under consideration by the US House of Representatives would create a fund to support domestic production of strategic minerals, chiefly rare earths (the lanthanide elements, yttrium and scandium) but would also provide financing to lithium, fluorspar, vanadium and antimony producers.”

The “Materials Essential to American Leadership and Security Act”, or METALS Act, was introduced by a California congressman and may soon be passed into law.

Vanadium may be the unsuspecting benefit of reduced supply and a Trump Administration hungry to shore up the mining sector. For Canada’s part, Quebec appears to be the leader in potential vanadium exploration.