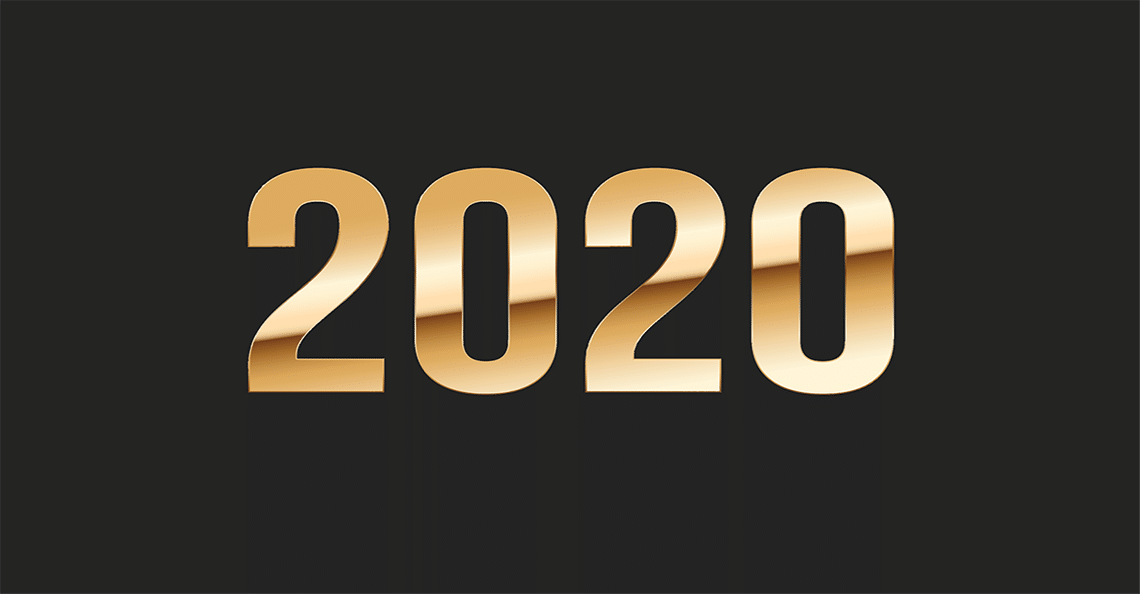 At first glance, momentum for the price of gold appeared to be carrying over from 2019. After all, we were just one week into 2020 when gold managed to reach a new 7-year high of US$1,613.

However, gold is now struggling to break out of the US$1,500s. What’s more, some analysts believe a retracement for the price of gold could be in store.

“Technical analysts at the Swiss trading firm Dukascopy said that if gold pushes below $1,540, then they see prices converging to the precious metal’s 55-day and 100-day moving average around $1,500 an ounce.”

Still, many are optimistic that gold will rally once again—especially after selling pressures subside and investors fully grasp the threat of growing global debt. If gold manages to rise above US$1,560, we believe speculative gold investors could be in for an exciting year ahead…

In a Weekly Intelligence Newsletter titled, “A moment 25 years in the making”, we wrote,

“We believe that if gold manages to break out above US$1,560 (its 6 year high) in 2020, majors will begin to acquire development-stage companies and even exploration plays. Their objective will be to increase mineral reserves and resources—critical metrics that demonstrate future growth potential for producers.”

Although development-stage companies and exploration plays have yet to come into the crosshairs of majors, the year has just begun. What’s more, gold M&A activity doesn’t seem to be showing signs of slowing as of yet—good news for gold investors, considering that 2019 was already a record-breaking year for M&A in the gold sector.

“Australian gold miner Northern Star Resources (ASX: NST) has completed the acquisition of US giant Newmont Goldcorp’s 50% stake in Western Australia’s iconic Super Pit mine for $775 million [as of January 3, 2020].”

The question is: where will gold go next? As some market commentators have been keen to point out, gold rarely manages to stay above a rally related to geopolitical tensions in the Middle East.

The answer may lie with the central banks.

Central Banks Are Running Out of Steam

While renewed tensions in the Middle East could provide further runway for gold as investors look to de-risk their portfolios, it will be the actions (or rather, inactions) of central banks that could most significantly influence gold prices in 2020.

“Bank of England Governor Mark Carney said central banks might not be able to fight off a sharp economic downturn because their monetary policy arsenals are still depleted from the global financial crisis a decade ago, the Financial Times reported.”

“It’s generally true that there’s much less ammunition for all the major central banks than they previously had and I’m of the opinion that this situation will persist for some time,” Carney told the newspaper in an interview published on Tuesday.

“If there were to be a deeper downturn, (that requires) more stimulus than a conventional recession, then it’s not clear that monetary policy would have sufficient space.”

If investors find that central bank policies are ineffective in handling further stress on the global financial system, the demand for gold could skyrocket.

While gold may have recently spiked above US$1,600 following geopolitical tensions in the Middle East, gold bulls will need to rely on more fundamental macroeconomic developments—such as a change in central bank monetary policies (i.e. additional QE, interest rate cuts, or substantial gold buybacks)—for gold to go higher in 2020.