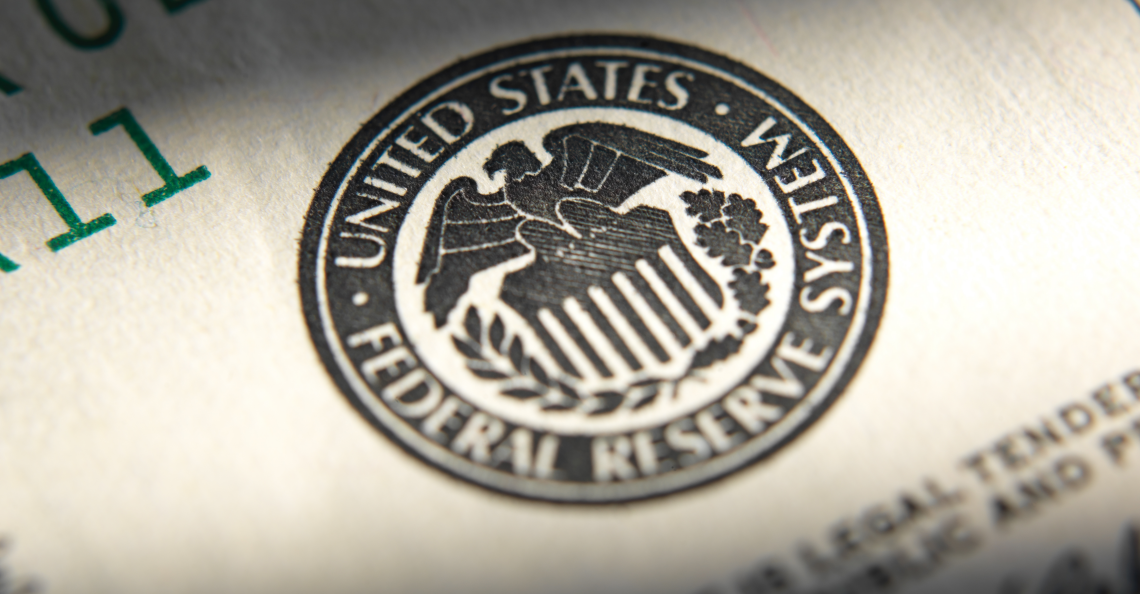 Today was the day the Fed followed through, on time I might mention, on its promise of raising rates – also indicating two more hikes are likely this year. Aside from the so-called stronger job market in America, Janet Yellen cited the uptick in inflation nearing the Fed’s target as a reason for the hike while projecting more will come. Although today’s quarter point increase is small, it’s symbolic of a Fed that intends to rebuild its reputation as it wants to maintain influence over the market with its words (dubbed internally as the Fed’s communication strategy – a Bernanke creation). After last week’s strong job numbers, to not raise rates would make the Fed look weak on action and big on talk. It was necessary for the preservation of the institution. However, to many people’s surprise, the Fed’s rate hike announcement sent gold stocks ripping higher.

Two key takeaways from the Fed’s action today: there was no clear timeline given on when the Fed intends to lighten its balance sheet (unwind asset purchases). Secondly, and most important for gold investors like many of us who either hold the physical metal, gold stocks and ETFs, was the fact that the precious metal rallied hard on the back of the rate hike today, contradictory to conventional wisdom. Gold rallied nearly 2%…

Why Did Gold Stocks Increase After a Rate Hike?

Gold rallied after the Fed announcement today because this rate hike was baked in and, as mentioned, the Fed has no strategy or timeline to unwind its balance sheet. The market knows rates can be changed on a whim, to the upside or down, but assets owned by the Fed are much harder to change. Yellen & Co. need buyers to sell, and, as it stands, there appear to be few, if any. This calls into question the quality of assets purchased by the Fed. What that indicates to the market is that if the economy needs to go through a deflationary cycle (which it does because of the historically high level of corporate, household and sovereign debt), the Fed will be there to stop it, or at least mitigate it, by buying the crap. This is obviously bullish for gold and other inflation-related trades.

The Fed’s asset purchase backstop (their SHTF plan) won’t be enough on its own to send precious metals significantly higher, but it gives buyers confidence that there is a floor in gold for the foreseeable future around these levels ($1,175-$1,200). Perceived risk in gold dropped dramatically today, ironically after a rate hike of all things,  and I wouldn’t be surprised if it creates a bullish environment for gold stocks throughout the spring.