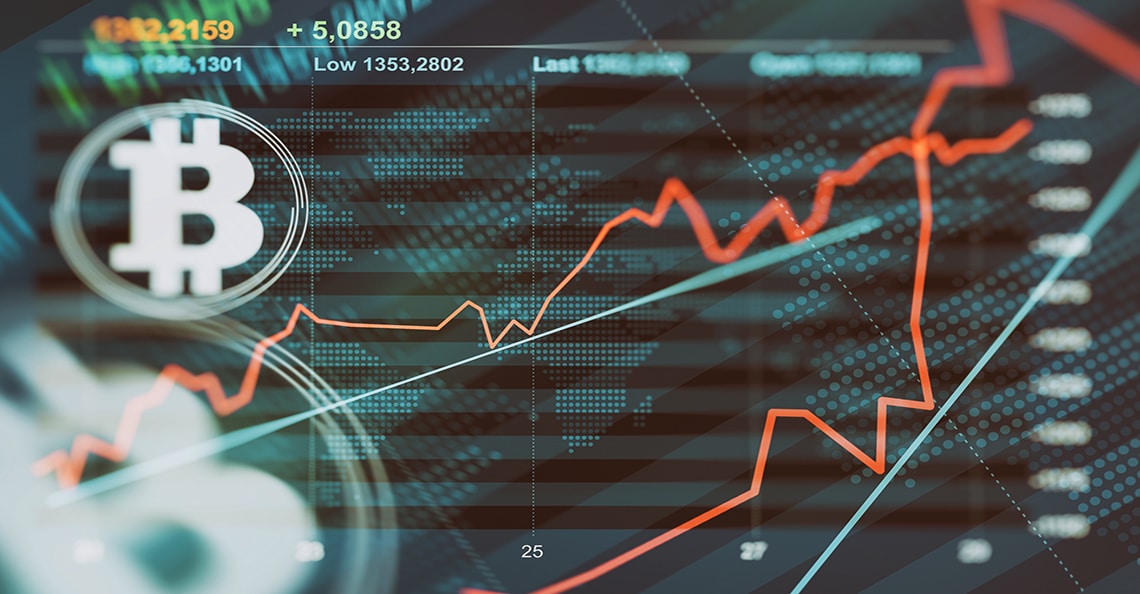 Blockchain/cryptocurrency companies on the TSX Venture are performing exceptionally well this year.

According to data from the TMX Group, there were 16 blockchain/cryptocurrency companies listed on the TSX Venture in November 2020. This year, the average YTD return for these issuers is 162% — huge gains for such a small cohort of the Venture!

And with institutional investors seeking more exposure to Bitcoin, the tide for blockchain/cryptocurrency companies could continue to rise. After the announcement that Square was buying another $170 million worth of Bitcoin, MicroStrategy announced it had purchased $1 billion worth of the cryptocurrency. As of this writing, Bitcoin trades around US$49,000 — roughly 17% from its high of US$57,489.10 this month.

However, as Bitcoin continues to test new highs, it’s catching the ire of some of the world’s most experienced investors and economists.

“Yellen on Monday repeated her oft-stated worries about bitcoin, saying it’s a highly speculative, ‘inefficient’ form of digital currency that is often used for illegal transactions.”

“Despite those worries, Yellen also acknowledged digital currencies are here to stay and that a ‘digital dollar’ might be a good idea. The Fed is already studying the issue.”

Maybe the critics of Bitcoin are right. Maybe it is too volatile (its value has fluctuated wildly in the past following Elon Musk’s tweets) and it does enable criminal activity (a 2019 study estimated that approximately $76 billion of illegal activity per year involve bitcoin, roughly 46% of bitcoin transactions).

But it’s hard to ignore the potential upside of Bitcoin’s widespread adoption — specifically, the advent of a more efficient, accessible, and autonomous financial system. Judging from the performance of TSX Venture blockchain/cryptocurrency companies in 2021 thus far, investors are becoming increasingly interested in this potential.