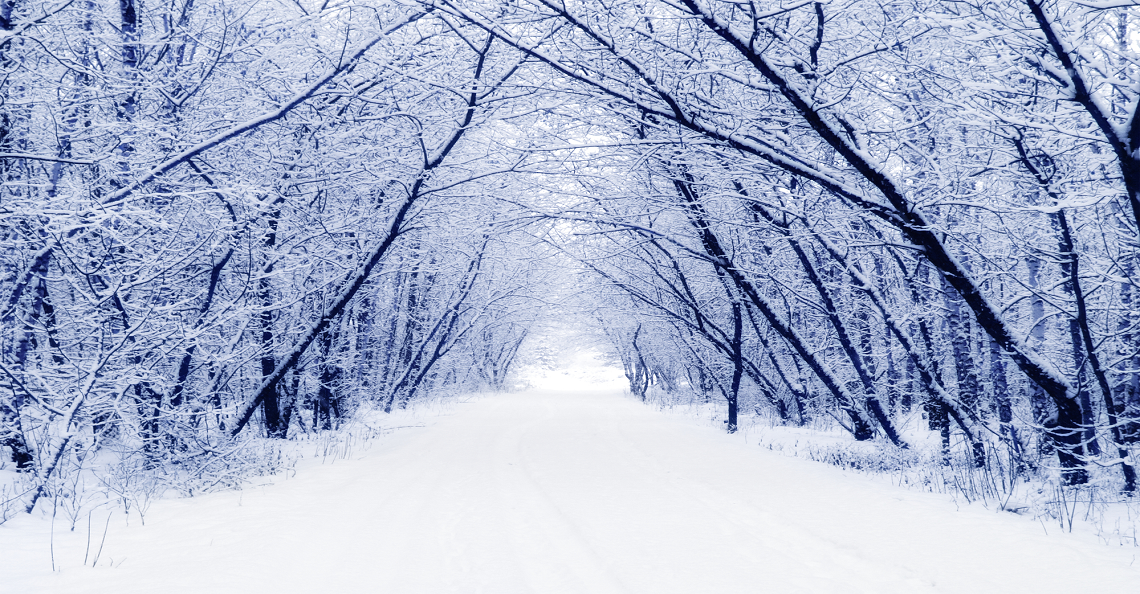 Remember the stock market narrative at the start of 2018? It was all about new record highs for the Dow (which hit 26,951 in January and was followed by many braggadocios Trump-tweets), parabolic rises for marijuana-related stocks, the TSX Venture at a four-year high, and cryptocurrencies… Bitcoin was near an all-time high in January, with some predicting it to hit $50,000 or higher!

Well, much has changed since January, to put it mildly.

It’s been a wild year for global markets (and politics). As a consequence, our coveted TSX Venture exchange, the preeminent small cap market in Canada, hit some epic highs and lows. Its senior exchange, the TSX, had a brutal year as foreign investment in the oil patch all but evaporated, regulatory uncertainty surrounding pipelines and infrastructure projects increased, and Canada continued to lose business competitiveness to the US…

Despite record employment numbers in Canada, investors focused on the nation’s challenges, forcing the TSX roughly 8% lower from its January 2nd opening value. For the first time in nearly a decade, the Dow Jones fell victim to multiple bouts of extreme volatility as well. As of this writing, the Dow is down four points from its opening value on January 2, 2018.

Volatility Reigns From Cryptos to Marijuana

Bitcoin (and virtually all other cryptos) has been annihilated, losing roughly 70% of its value since the start of the year. The fall of Bitcoin has taken down all publicly traded crypto-plays, to a point where they are now trading for pennies on the dollar compared to late-2017; likewise, volume and interest for these types of equities have dried up.

The CMI (Canadian Marijuana Index) has fallen from roughly 810 on January 2nd to near 485, but not without providing investors with two technical bull markets (and likewise bears) in 2018.

The TSX Venture, which on January 9th hit roughly a four year high of 939, now sits around 560. Starting in early-November, a little earlier than usual, tax-loss selling kicked in along with overall bearish sentiment for the Venture. The majority of TSX Venture stocks are now trading at massive discounts from their January 2018 levels (hence the timing of this letter).

2018 market volatility was due to three things in particular:

Despite all this volatility and uncertainty, it’s time to get bullish on the TSX Venture – very bullish if history is any indication.

We just passed through the time of year when investors are most bearish/skeptical of valuations… but in a few days, that sentiment will start to change.

There is a date to keep in mind, ideal date to buy the Venture, that is quickly approaching. From my extensive research on seasonality factors and timing trades in Canada’s market, just before Christmas, December 22nd, has proven to be the best day of the year to buy the TSX Venture…

For the past fifteen years, on average, the TSX Venture has increased approximately 12.40% within 60 days following December 22nd.

This one historical fact should make every one of us optimistic about the TSX Venture precisely at this time of year. Like clockwork, the exchange is routinely oversold to ridiculously low levels in December, providing nothing short of a robust bounce back within the following 60 days. We are just days away from the best annual trading opportunity the Venture provides. For fifteen consecutive years, it has been a shoo-in bet to make on this index. And most investors aren’t even paying attention to this little-known fact.

There is a lot of speculative money on the sidelines at this moment, waiting to see what the first few days of 2019 trading will bring.

Inherently, TSX Venture investors wait for the New Year to search for ‘new’ opportunities to buy. I’m writing to tell you it is wise to get ahead of them. Start looking for an opportunity right now, with the intent to make a move by December 22, 2018 (give or take a day)…

Over the last fifteen years, had you bought the TSX Venture index on December 22nd (give or take a day), you would have had the opportunity to sell within the next 60 days for a handsome and consistent profit. You would have had the chance to make a profit 100% of the time. Tough to beat those odds.

Take a look at the chart below which illustrates the potential gains within this coming 60-day period for the last fifteen years:

The Mindset of the TSX Venture Investor Has Changed

The parabolic rise of the marijuana sector in early 2018 has somewhat reshaped investor sentiment and strategy in Canada. It created a ‘dot com’ type of investing mentality for many Canadians. The run up attracted thousands of first-time small cap investors. Now, many investors are waiting for ‘the next big thing’ versus investing and selling based on seasonality factors, which is what I’m highlighting today.

Volatility is up, swings are greater and likewise the opportunity for profits and losses. So when you look at historical seasonality factors, there may be no better strategy for traders than to buy the Venture on December 22nd (give or take a day).

As the saying goes, anyone who ignores history does so at their peril. While many investors are thinking about eggnog and rum, I urge you to stick around for a few more days and search for opportunities. We are, quite literally, entering the most bullish time of year to be a buyer of the TSX Venture. Many credible companies with aggressive growth plans for 2019 and healthy treasuries have been sold off to multi-month lows. These are the stocks on the TSXV I’m seeking out.

Let’s make 2019 a year of prosperity, good health and discovering more of the undervalued.