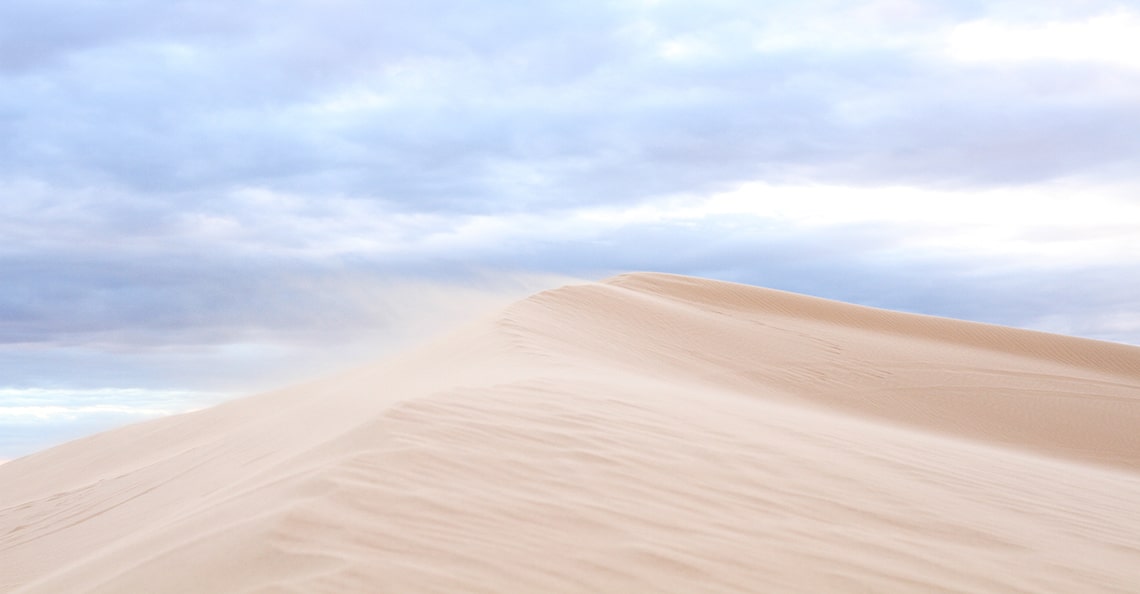 Investors should be concerned about liquidity on the TSX Venture — if they aren’t already.

In an interview with Bloomberg Television, Mark Machin, chief executive officer of the Canada Pension Plan Investment Board, was quoted,

“I do ring the alarm bell on not to be too invested in illiquid assets . . . We are very comfortable with our risk models and what we would do in various lurches down markets, but I do worry about the expansion of a lot of funds like us around the world into private illiquid assets.”

While typical illiquid assets include private equity, real estate, and collector’s items like paintings and antiques, lower volume microcap and nanocap stocks can also be considered illiquid assets.
And with average volume on the TSX Venture declining significantly since 2011 (the TSX Venture traded approximately 930 million shares on January 21, 2011 compared to roughly 64 million shares on January 21, 2020), more and more junior issuers face increasing liquidity risk. Worse, there appears to be little chance that liquidity on the TSX Venture will be able to recover in the near term, given the growing economic pressures facing Canadian retail investors.

Household debt in Canada rose to a new all-time high of 102.13% of GDP in the third quarter of 2019, according to data from Trading Economics.

What’s more, a recent survey conducted by MNP found that,

“Half of Canadians are on the verge of insolvency . . .”

“. . .Our findings may point to a shift among some Canadians from debt apathy to debt hopelessness. Feelings of hopelessness can make people feel like giving up on ever paying down their debt or, worse, ignoring the debt as it piles up higher. . .”

One has to look no further than the Financial Crisis of 2008 to understand the seriousness of this situation. Insolvency always precedes illiquidity…
Further adding to the TSX Venture’s potential volume problems is the fact that according to PricewaterhouseCoopers, more than half of the world’s CEOs are expecting global growth to slow down during 2020 — an increase of 10x since 2018. This kind of pessimism could influence small-cap CEOs to dial back their expansion plans (i.e. new technology commercialization, new drill programs), resulting in significantly reduced rerate opportunities. Reduced rerate opportunities may lead to even less trading activity on the TSX Venture as investors begin to look for better risk / reward opportunities elsewhere.