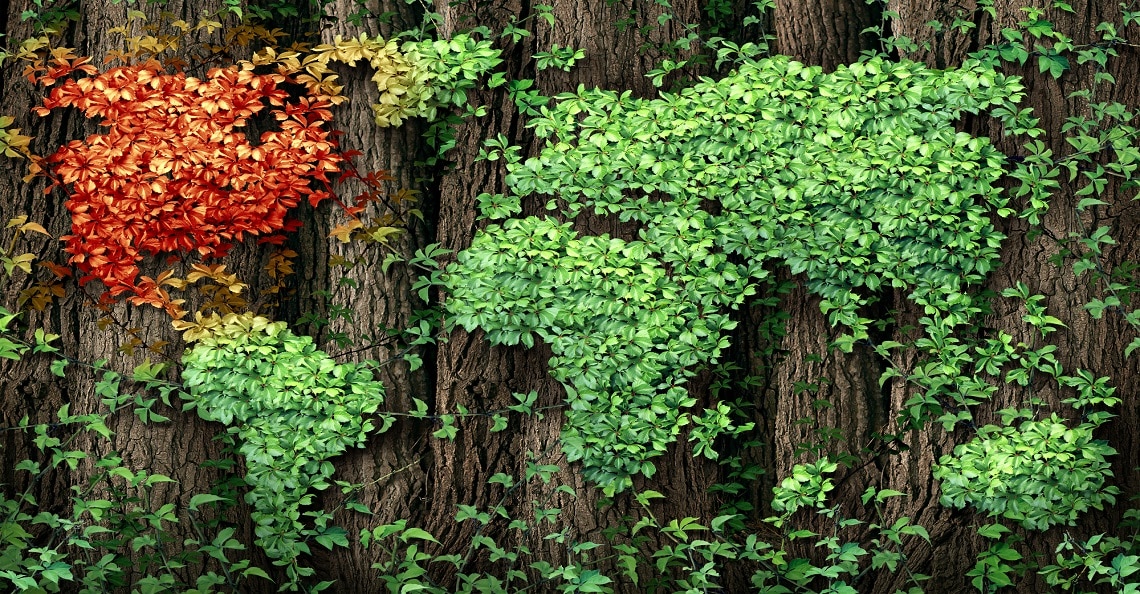 Canada is passing many third-world African nations to become one of the most indebted countries in the world. After Trudeau’s mind-boggling C$314 Billion budget deficit for the fiscal year 2020/21, up from ‘just’ C$21.77 billion in the previous year, don’t expect the spending to stop anytime soon.

“The federal government plans to run a $154.7-billion deficit in fiscal 2021-22, which will steadily decline throughout the forecast horizon to a $30.7-billion shortfall in fiscal 2025-26,” according to a recent BNN Bloomberg article.

Five years from now, which is highly optimistic at best, we’ll still be running deficits about 50% higher than we were before the pandemic. However, in the meantime, Canada appears destined to become one of the most indebted countries on earth.

Former Quebec Premier Jean Charest, now a partner at law firm McCarthy Tétrault LLP believes Canada is in for a rocky ride if the spending continues, explaining in a BNN Bloomberg article by Ian Vandaelle, that,

“I think a lot of us who went through the years where the deficit and the debt was a big issue are very concerned,” he said. “What we’re doing now, in Canada and good parts of the world, is actually experimental. The amount of stimulus going into the economy, both in the United States, Canada, and Europe, is unprecedented, and this is going to overheat the economy.”

Every inflationary boom begins well enough. People appear richer on paper as their assets expand in value. But, as the price of consumer goods soar faster than incomes, the populace becomes enraged and desperate. We are not there yet, but Canada’s spendthrift ways have the country on the path to instability.

The Most Indebted Countries: Canada to Join Top 10 List?

Canada will soon be among the ten most indebted countries of the world (measured by debt-to-GDP), which currently consist of:

To see more, check out Visualizing the Snowball of Government Debt, published by Marcus Lu of Visual Capitalist on May 31, 2021.

I fully expect Canada to debut on this list of the world’s top 10 most indebted nations in 2022.

Canadian politicians should be ashamed of themselves. They are spending with reckless abandon and writing checks they can’t cash. All of these debts will either be inflated away by our monetary overlords or paid for by future generations. If history is any guide, politicians and bankers will do everything in their power to inflate the debt away, which will crush those with little or no physical assets from which to hedge against. Spending money we don’t have is no way to run a country. Unfortunately, with Trudeau and the Liberals at the helm, this seems to be a forgone conclusion.