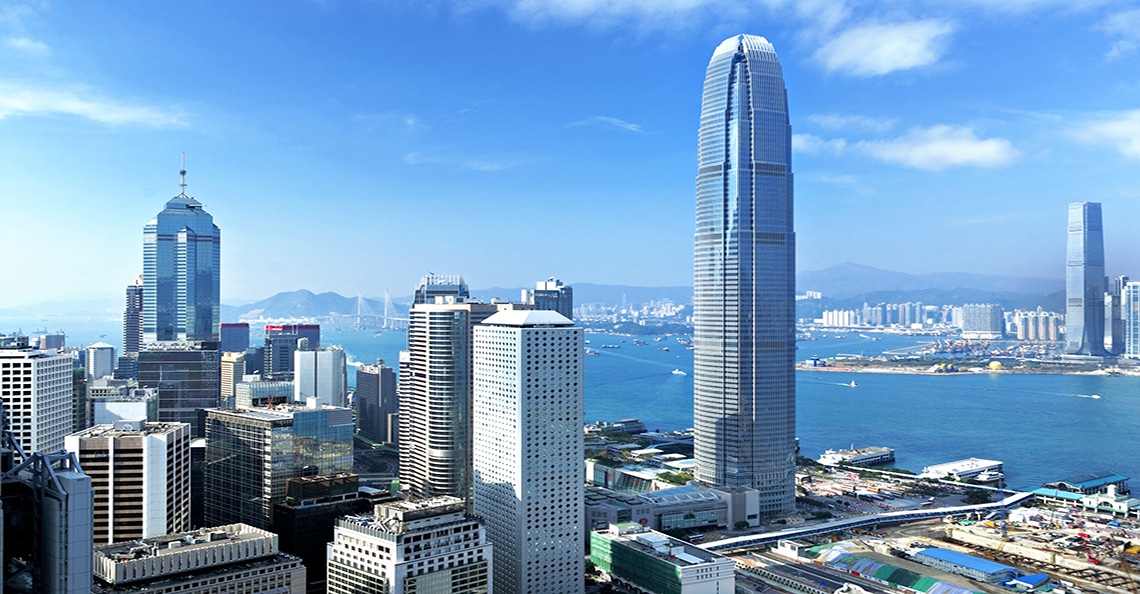 COVID-19 may be about to take a back seat to escalating tensions between the U.S. and China, which could have far-reaching ramifications for small-cap exchanges like the TSX Venture.

Earlier in May, the Trump administration announced an additional sanction on Huawei Technologies Ltd., one of China’s leading telecommunications providers. According to Commerce Secretary Wilbur Ross, this sanction closed a “very highly technical loophole” that allowed Huawei to continue using U.S. technology.

This new sanction comes at a time when the U.S. is contemplating further penalties for Chinese communications companies.

“We’re concerned about providers that are subject to the undue influence and control of the Chinese government,” Deputy Assistant Attorney General Adam Hickey told POLITICO in a recent interview. “Once you make that conclusion, it’s hard for me to understand if it’s true for one company or a second company, why wouldn’t it be true for a class?”

“We don’t think there’s sufficient rule of law there,” said Hickey. “We don’t think there’s reciprocity. We certainly don’t participate in their telecom sector. We don’t want the companies that are accountable primarily to the Communist Party to provide critical telecommunications infrastructure and services here.”

Heightened restrictions on Huawei — in combination with further export sanctions on tech suppliers — has since reinvoked the ire of Beijing.

What China deems as its “internal affairs,” however, is becoming an increasingly divisive geopolitical matter. Just take the recent conflict over Hong Kong, for example.

The draft national security law, which could greatly restrict Hong Kong’s autonomy, has drawn criticism from all over the world. Both Taiwan and the United States have publicly stated they are considering rescinding Hong Kong’s special trading status — a move that would have severe consequences for Hong Kong’s economy.

“An estimated $38 billion in trade between Hong Kong and the U.S. could be jeopardized [if Hong Kong’s special trading status is revoked]. ‘Longer term, people might have a second thought about raising money or doing business in Hong Kong,’ said Kevin Lai, chief economist for Asia excluding Japan at Daiwa Capital Markets. It would be ‘the nuclear option’ and ‘the beginning of the death of Hong Kong as we know it,’ said Steve Tsang, director of the University of London’s SOAS China Institute.”

In an interview with CNBC, Graham Allison, Harvard’s Douglas Dillon Professor of Government, stated that he believed the endgame of U.S.-China rivalry would be “lose-lose.”

President Trump, however, doesn’t see it that way.

“There are many things we could do,” Trump told FOX Business’ Maria Bartiromo Thursday. “We could cut off the whole relationship [with China].”

Trump went on to say,

“Now, if you did, what would happen?,” asked Trump. “You’d save $500 billion if you cut off the whole relationship.”

However, it’s much more likely that severed trade ties between the U.S. and China would cause market volatility on an unprecedented scale.

“As we saw in late 2018 and 2019, the tariff war was very, very problematic. It created a big headwind for stocks [and] a bigger headwind than for the overall economy, ” [Invesco’s Chief Global Market Strategist Kristina Hooper] said. “That could be happening again this time around.”

In late December 2018, the Dow fell as low as 22,445. The TSX Venture, on the other hand, dropped to a low of 530 — a number that it still trades around today. While the Dow has certainly rebounded, it’s clear the TSX Venture has yet to recover from the market volatility introduced almost a year and a half ago.

The TSX Venture is Especially Vulnerable to Trade Wars

As the international community continues to push for a formal probe into the origins of COVID-19 and conflict in Hong Kong grows, there will likely be more sanctions, more heated rhetoric, and more trade tension between the U.S. and China. This could threaten the stability of the TSX Venture, which up until now, has been poised to recover alongside the gold bull market.