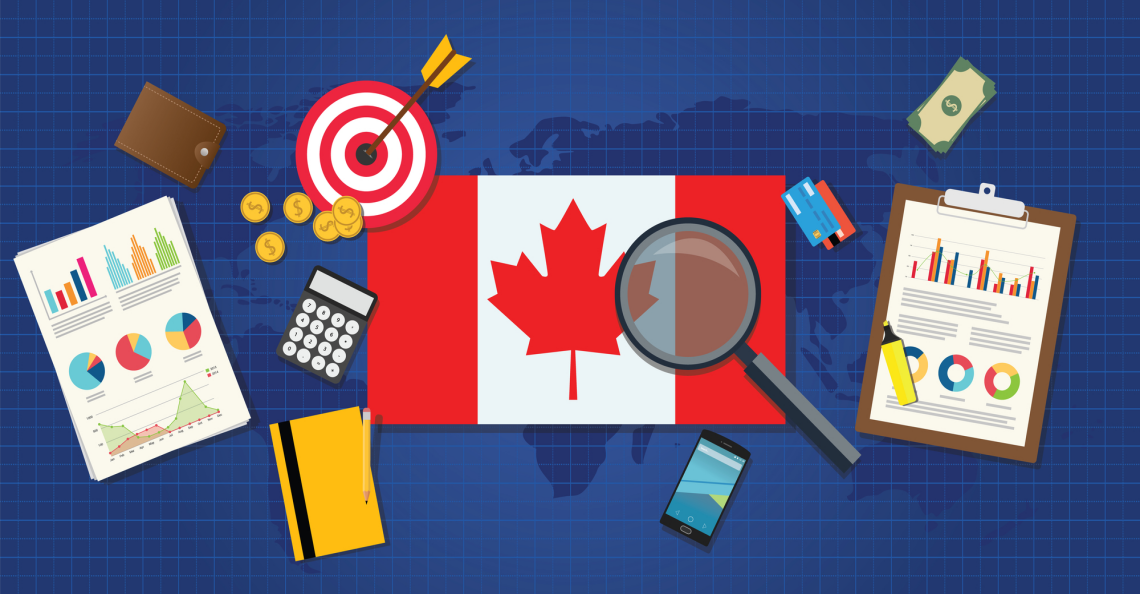 TSX Venture investing has not been the same for some time. While, incredible individual performances in the tech and mining sectors happen, I have not seen the mindset fully shake the previous bear. A bull market is represented by a 20% gain in the index or sector in question; however, there are other intangibles, including volume, capital raised and, simply put, a certain feeling that is hard to describe. Reckless abandon is not it, but more of a transition from cautious optimism to pure optimism.

The bear market on the Venture, which lasted nearly five years, from April 2011 through January 2016, is over. But, with the exchange drifting lower in the summer months, some are fearful a return may be near. The exchange topped out at 849.23 in February of this year. Since, the Venture has fallen just over 9% – far less than the 20% needed to justify a new bear market. The exchange appears to have plateaued and, unlike in 2009 and 2010 is lagging its U.S. counterparts badly.

$2.25 billion is peanuts compared to what Canada’s public markets can do in any given year. Rather, in March and April of 2017 total financings on the TSX Venture totaled greater than $1.8 billion. Still, private equity reporting near record inflows in 2015 and 2016 is telling of the aversion to the TSX Venture.

In the TMX Group’s Equity Financing Statistics report for April of 2017,

The above stats expose the fickle nature of the exchange. Once established, a trend on the TSX Venture, more often than not, it is about to change. The trend of a continual rally is what TSX Venture investors have needed most. A sustained multi-month move would bring back thousands of global investors who have written the exchange off.

On Monday afternoon, Kristine Owram of Bloomberg published, Canada’s Boutique-Broker Bust May Be Over But Lessons Remain. The article looked at Canada’s independent brokers and the spillover from the bear market described above.

According to Owram, “The crisis that wiped out a quarter of Canada’s independent brokers seems to have halted.”

The impetus for her article was new firms signing up with Canada’s Investment Industry Regulatory Organization of Canada. The first five months of 2017 represented a gain. Four new firms to be exact, during a period when only two deregistered. Rather, this is the first net gain amidst years of net dropouts. With commodity prices stabilizing, investors may be ready for risk again. Leaving the shelter of Canada’s big banks which in some cases provide lower fees and lower risk.

“Boutique dealers were also battered by Canadian investors’ post-crisis aversion to risk capital, which prompted them to avoid the kind of companies that typically work with smaller brokerages. Such firms funnel research and capital into small and mid-cap companies, which account for more than a quarter of volume traded in Canada’s equity markets.”

Herein lies the liquidity crisis on the TSX Venture. For years I have written about the weak liquidity. In 5 Factors Killing Liquidity in Canada’s Stock Market, I explained,

“Demographics, debt and the lowest wage growth in generations have left little for investment. Also, the housing bubble, combined with falling purchasing power for the majority of Canadians, has resulted in falling liquidity.”

Another obvious observation is simply that, total volume on the exchange averages between 50-60 million of late. It used to average between 100-150 million four or five years ago. Given the exchanges decline of more than 50% since that period, the lack of volume is troubling indeed. As a result, total volume has decreased by 70-80% easily.

The TSX Venture will need more headline-grabbing M&A activity to spur interest away from the safety of the sidelines or the private arena. While, this may be what is happening in Canada, it has yet to filter down to the TSX Venture. Amidst crashing oil prices, foreign entities are bailing on the oil sands, allowing domestic firms to snatch up huge swaths of oil.

“There have been about $132 billion of transactions recorded this year, the highest since $156.5 billion in the first half of 2007,” according to data compiled by Bloomberg.

The Venture needs more homegrown success stories. Kaminak Gold’s deal with Goldcorp in May of 2016, is a perfect example; the buyout, was worth $520 million. I detailed how the transaction came about in The making of a Junior Gold Buyout: the Kaminak Story. As a result, this spawned a surge in Yukon investments. With the tens of millions raised and at work via drill programs and other development, the markets are awaiting the next discovery or buyout.

Independent brokers growing, not fleeing Canada’s small and medium-sized markets, is a good sign. When or if a return to normal volumes is forthcoming is unlikely. That doesn’t mean the Venture can’t be the best performing exchange in the world again. A sustained rally will bring back the masses and make the bull market that began in January of 2016, feel like one.