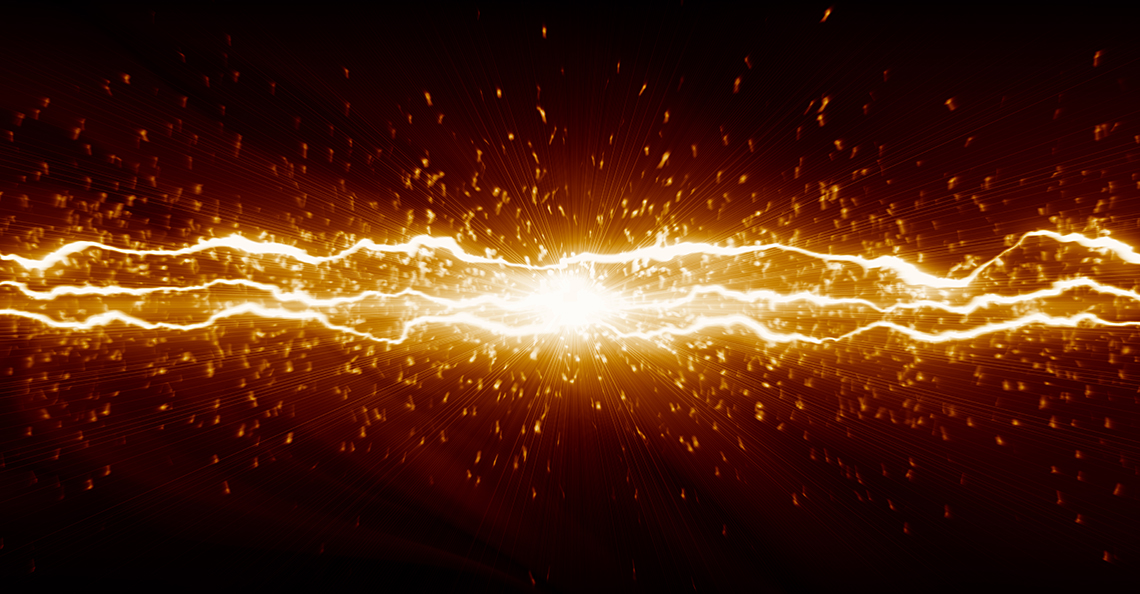 Optimism appears to be dying down for Canada’s cannabis industry during what is widely considered a period of seasonal weakness for the public markets. It appears that high valuations are so far failing to translate into high profits—or any profits at all, for that matter.

“. . . [Canadian] cannabis companies that found themselves deep in the red over the past three months include Aphria Inc. and Hexo Corp., which fell 25.7 per cent and 19.5 per cent, respectively. Following those names, Aurora Cannabis Inc., Cronos Group Inc. and Canopy Growth Inc. were also significant decliners.”

Although supply chain bottlenecks and retail license moratoriums appear to be easing up, these issues have already taken their toll on Canadian cannabis companies.

What Canada’s cannabis industry really needs is another catalyst.

Luckily for Canada, the Canadian cannabis markets next catalyst is just around the corner—the legalization of cannabis edibles, topicals, and extracts by December 2019.

“[Devin Schilling, an analyst with PI Financial Corp.] expects the cannabis sector to trade flat for the rest of the summer, but he added that investor interest could pick up again in the fall ahead of Canada’s legalization of pot-infused edibles, concentrates and topical products.”

However, even though Canada’s legalization of cannabis edibles, topicals, and extracts is expected to create billions for the Canadian cannabis market, this alone is unlikely to drive momentum for very long. Canada’s cannabis market will likely require another catalyst investor (a la Altria or Constellation Brands) to maintain investor confidence in 2020.

But considering the lack of success of such investments to date, Canada’s cannabis industry may struggle to attract the same heavyweight investors it once did…

“Constellation Brands reported a US$828 million decrease in the fair value of its investment in Canopy Growth in the in its fiscal first quarter. But, the alcohol giant known for Corona beer and Kim Crawford wine remains cautiously upbeat about its 38 per cent stake in the company.

‘While we remain happy with our investment in the cannabis space and its long-term potential, we were not pleased with Canopy’s recent reported year-end results,’ [Constellation Brands Chief Executive Officer Bill Newlands] said on a call with analysts on Friday . . .”

Although this is a notoriously slow time for Canada’s public markets, Canadian cannabis companies are certainly exhibiting lethargic growth. Unfortunately, this trend of subdued growth is expected to continue until the legalization of cannabis edibles, topicals, and extracts in fall 2019. That said, it’s important to understand that these new cannabis products aren’t the answer to all of the challenges facing Canada’s cannabis industry; while these products are expected to revitalize Canada’s cannabis market in the short-term, Canada’s cannabis industry will likely require investment from another major consumer packaged goods (CPG) company or the like to sustain its trajectory into 2020 and beyond.