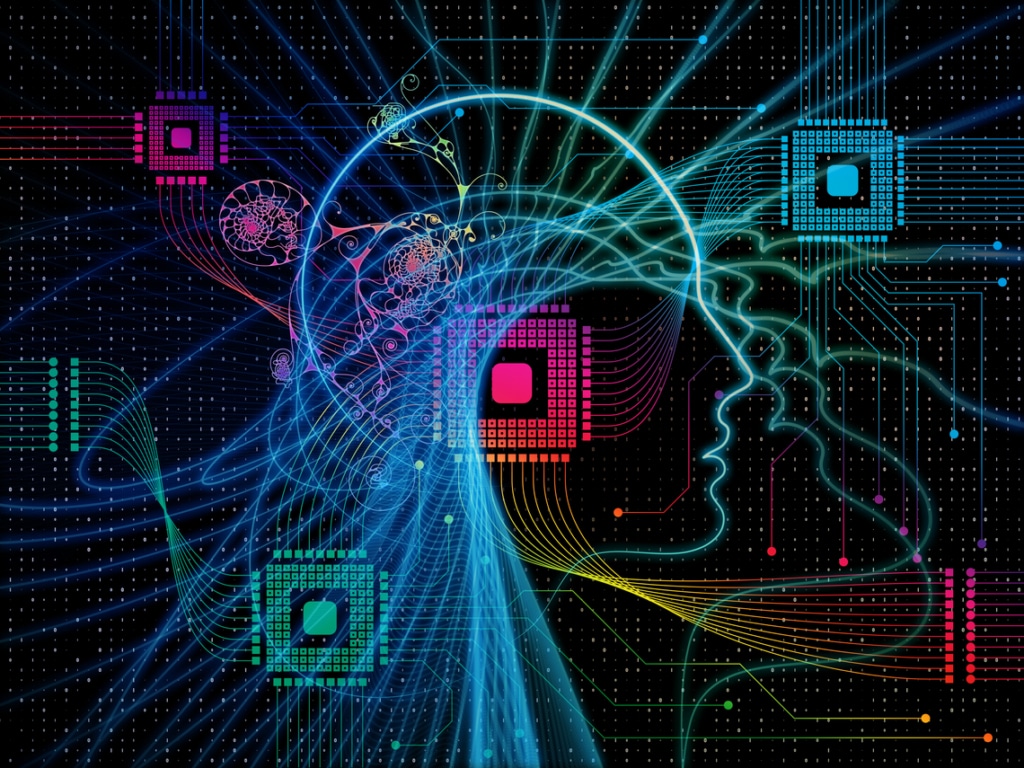 Times are changing for Canada. Grim forecasts of oil patch layoffs and foreign multinational divestments (in addition to the country’s growing moratorium of pipelines) are putting excessive pressure on investors—driving billions of dollars of liquidity out of the country.

In an effort to regain its stride, the Canadian federal government has embraced the development of superclusters—the latest buzzword to capture the imagination of politicians across the globe—to spur untold innovation and create thousands of jobs in Canada.

But for all of its ambition, this initiative appears to fall somewhat short of the mark. A closer examination of Canada’s proposed superclusters reveals a crushing difference in capital allocation between Canada and other countries; a difference that threatens to create a monumental gap in Canadian intellectual capital.

What Is A Supercluster?

A “supercluster” refers to a dense grouping of companies and research institutions who, through close geographic proximity, are able to share technologies and infrastructure to develop innovations that accelerate economic growth. The term was popularized by the wildly successful tech companies of Silicon Valley, Boston, and Tel Aviv—all of which have served as an attractive model for governments to emulate.

But how can you emulate an ethos, a culture, quite like Silicon Valley’s?

“They all want a Silicon Valley,” Jacob Kirkegaard, a Danish economist and senior fellow at the Peterson Institute for International Economics, [said].

“But none of them can match the scale and focus on the new and truly innovative technologies you have in the United States.

Europe and the rest of the world are playing catch-up, to the great frustration of policy makers there.”

Much like Europe, Canada has shown signs of risk aversion in business when compared to the U.S. That’s not to say there isn’t an incredible amount of entrepreneurial talent or innovation coming out of Canada—after all, Edmonton’s amii lab has been ranked the third best artificial intelligence research lab in the world.

The problem is that the state of Canadian innovation policy is half-hearted; even with the current superclusters initiative, we could be falling behind.

“Build it and they will come” seems to be the approach of Canada’s Innovation, Science, and Economic Development (ISED) department, the brains behind the Canadian supercluster initiative.

But what exactly is being built, and where?

There are five superclusters scattered throughout the country:

While this provides a neat, understandable conceptualization of Canada’s key sectors, it begins to unravel under closer scrutiny.

For comparison sake, let’s take a look at Tel Aviv, Israel and one of Canada’s new superclusters.

Tel Aviv is a city that spans just 52 km² in size, serving to create a closely knit population of talented professionals who share in a strong, cultural identity.

SCALE.AI’s Montreal and Quebec City, on the other hand, span a cumulative 915 km². While Quebec is certainly a hub for AI research in Canada (and they share in a common culture and language), this supercluster ignores the potential of AI hotbeds like Toronto and Edmonton.

This squandered potential for Canadian innovation becomes even more apparent when you understand the distinct research characteristics that differentiate Montreal, Toronto, and Edmonton.

Edmonton is often associated with reinforcement learning (when AI learns through an interaction with its environment), Toronto is the birthplace of neural networks and is commonly associated with application-based AI, and Montreal is characterized by its tendency towards theoretical AI research in which philosophical questions regarding AI are put forth to the broader global community.

While each branch of AI research has its place in the value-chain, it’s a bit unnerving to consider that the bulk of AI research funding is going towards an area that has historically favoured theory over application.

All this being said, it’s important to note that these are are not intended to be blanket statements—but rather a helpful frame of reference for those unfamiliar with Canada’s AI ecosystem.

It could also be argued that any attempt to integrate Quebec with Ontario and Alberta would complicate the living hell out of the “5 superclusters”. Each region needs its own typeset supercluster so that no one’s feelings are hurt (and let’s face it, the English and the French haven’t always seen eye to eye).

Still, one can’t help from wondering if this is really the best approach to stimulating Canadian innovation.

Canada Is Being Outspent By Competitors

The potential for fragmentation aside, there is a substantial dollar to dollar difference when you compare Canada’s supercluster funding with that of Tel Aviv’s.

Canada’s supercluster initiative divvies up C$950 million amongst the 5 superclusters over the course of five years. While it’s kept more or less even, not every supercluster gets the exact same amount of capital—for example, the Digital Technology Supercluster is receiving C$153 million out of the C$950 million total. That being said, simple math suggests that each supercluster should receive anywhere between C$30 and C$40 million of funding per year, contributions from supercluster member organizations notwithstanding.

The Israeli government, in comparison, is contributing approximately C$35 million per year for 5 years into Tel Aviv startups.

Despite there being an almost US$1.3 trillion gap in terms of 2017 GDP between Canada and Israel, both countries are spending roughly the same on their flagship innovation programs.

The Future of Canada’s Knowledge Economy

The Canadian government’s commitment to fostering Canadian innovation through superclusters, despite its shortcomings, is arguably a step in the right direction. It offers investors who may have lost faith in Canada’s energy sector with a beacon of hope, while also providing Canadian companies with the capital and connections they need to pursue new projects. But it’s a bit like throwing pennies into a wishing well; the investment being made simply does not match up with the grandeur of the vision.