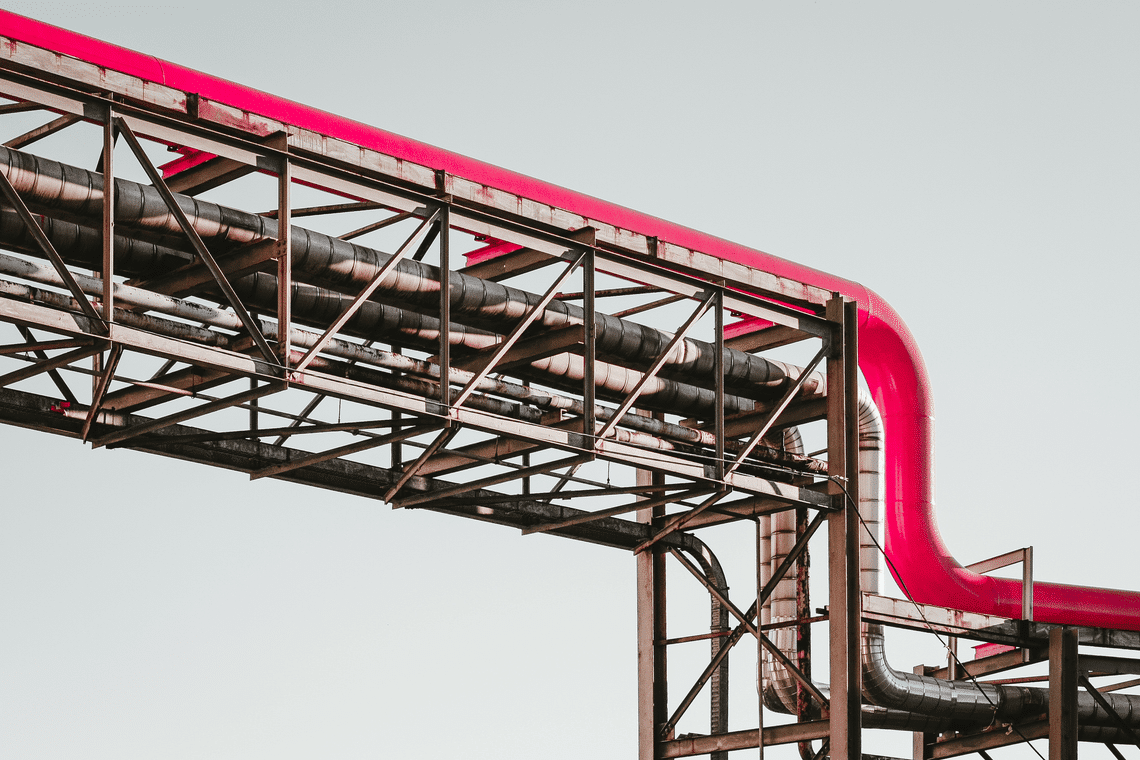 While the delay of the Keystone XL pipeline project may be considered a “disgrace” by Trump, it’s certainly shaping up to be a nightmare for Canada.

The decision to halt the pipeline comes from federal judge Brian Morris, a former Justice of the Montana Supreme Court and holdover from the Obama administration. Whichever end of the political spectrum you side on, one cannot ignore the fact that Trump signed a presidential memorandum to move the Keystone XL forward just two months after taking office.

His predecessor, on the other hand, rejected the project over the course of six long years.

With the Canadian oil benchmark selling at a 60% discount in comparison to its U.S. equivalent (and U.S. marijuana legalization only a matter of time), Canada will have to react quickly before it finds itself completely outgunned in the international markets.

Despite the Keystone XL promising the potential to inject billions of dollars into both the U.S. and Canadian economies, it has suffered a long history of delays, dating all the way back to 2008—enough time for then secretary of state Hillary Clinton to support its construction, oppose its construction, and even run for president.

With approval from the Trump administration, the pipeline was expected to come online in 2021.  Judge Morris’ decision has since thrown a proverbial “wrench” into that plan.

According to The Weekly Standard,

“The ruling doesn’t block the TransCanada project but merely forces the State Department to produce more information in support of it.

That could take more than a year, likely several.”

Canada is now forced to find new ways of expanding its pipeline capacity, and alternatives are looking slim. It’s only natural that investors are beginning to lose heart: first Canada struggles to build pipelines in its own country, and now it’s having difficulties building them abroad—even with support from the U.S. President.

Amassing uncertainty regarding the future of Canadian oil is beginning to weigh heavily on the leaders of Canada’s top energy producers.

“The chief executive officer of Cenovus Energy Inc. is joining a chorus of industry voices warning that investors are steering clear of Canada’s energy sector amid record-low oil prices as the country struggles to get its oil to market.

“They’re looking at the industry, they fear the industry is falling behind the U.S., and they are ascribing a very significant level of sovereign risk to investing in our country,” [CEO of Cenovus Energy Inc.] said . . .

One has to wonder if this will signal any change in Suncor’s strategic direction, as Williams rejected the idea of building any new crude expansion projects just two months ago, citing concerns about the future of pipelines in Canada.

China is not one to complain about cheap Canadian oil. After all, overseas oil sources account for approximately 70% of China’s total crude oil supply in 2018.

“China overtook the U.S. last year to become the world’s biggest importer, and its exports-driven economy is increasingly reliant on imported fuel.

But China could have even more reasons to thank the Trudeau government.

“Prime Minister Justin Trudeau’s climate plan makes it difficult for the nutrient sector to invest in Canada, and could drive more production to China, according to the head of U.S.-based CF Industries.”

While oil continues to take front and centre stage in Canadian politics, Canada’s nutrient sector is nothing to scoff at.

According to Fertilizer Canada,

Without significant policy revamp, the Canadian economy could be shaping up to face a broad investment chill across the country’s most important sectors. Additionally, investment decline could be further compounded in the coming years should U.S. marijuana legislation continue to liberalize. Needless to say, next years Canadian federal election is sure to be pivotal—as it is unlikely that the incumbent Liberal party will be able to address both Canada’s pipeline woes and its ineffective carbon backstop legislation before next October.