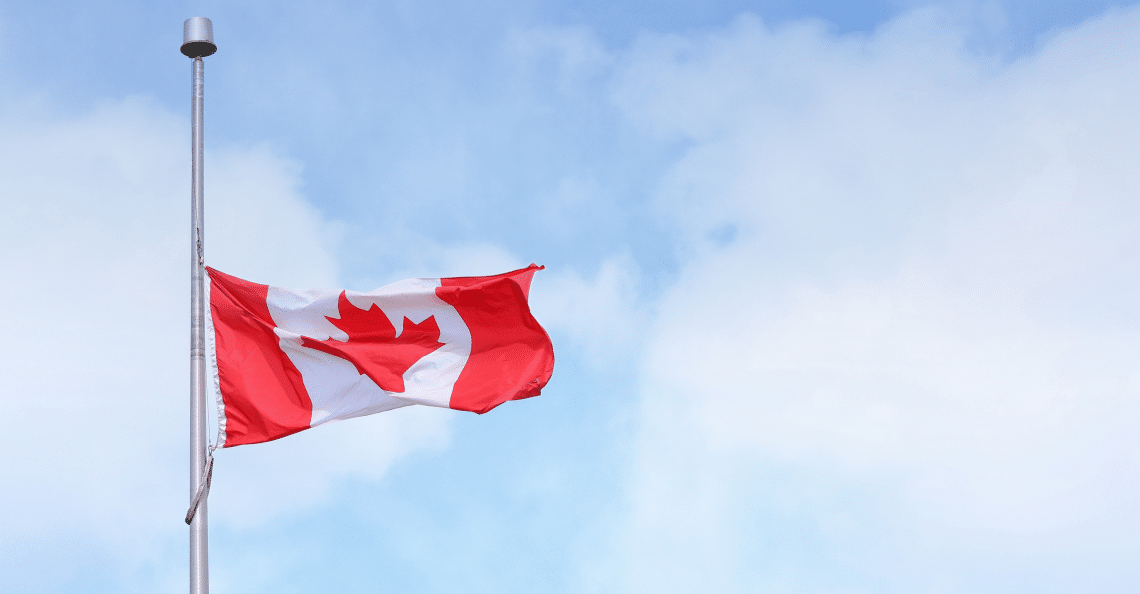 As the TSX Venture closed at 763 (-2.3%) during the second half of this month (May 15-31), uncertainty in the Canadian economy reached an auspicious turning point. Despite the meteoric rise of The Green Organic Dutchman (TGOD), which continues to instill faith in the Canadian markets, it was the actions of the Canadian government itself that has led some investors to waver in their belief. Although the federal government announced that they would purchase the contentious Kinder Morgan pipeline, questions remain over the future of large capital investments in Canada—questions that may be further exacerbated by the Trudeau government’s decision to block China Communications Construction Co. Ltd’s. (CCCC) $1.5 billion takeover of Aecon.

While both developments had their fair share of support and opposition, their potential impacts on trade (and the precedents they could set) may influence Canada’s economic climate for years to come.

“It’s all this uncertainty we’re looking at . . . The more certainty we can create in the economy, the better off we are.”

Many Canadian investors share Masrani’s sentiments. Despite the fact that Canada’s economy is slowly showing signs of strength, the need for large scale government intervention to push a private commercial project through—in combination with the timely blocking of the AECON takeover—may suggest the idea that Canada is just too fickle to invest in.

And while some proponents for Canadian economic expansion rejoice, the Trans Mountain Pipeline saga is far from over. After all, someone still has to build it.

A Deadly Dance of National and Economic Security

The Trudeau government’s decision to block CCCC from acquiring Aecon was celebrated by an overwhelming majority of Canadians. And for good reason.

The National Post described CCCC in a recent article…

“ . . . Besides being the third-largest construction company in the world, [China Communications Construction Co. Ltd.] is essentially an arm of the Chinese Communist Party: 63 per cent state-owned, riddled with party apparatchiks top to bottom”.

With Aecon being responsible for building much of Canada’s vital infrastructure (including British Columbia’s Site C hydro-electric dam), its acquisition by an authoritarian regime, who has a long history of human rights violations and industry espionage, raised red flags for Canadian intelligence officials.

But as foreign investment in Canada continues to dwindle, the fine line between national and economic security may become increasingly blurred, especially considering the fact that China is our second largest trading partner, next to the U.S.

While it’s important for the Canadian government to act in the best interest of the nation, it’s equally important that we do not fall victim to the politicization of Chinese trade—something that the United States is currently dealing with, for better or worse.

Shortly after the blocked Aecon takeover, a Globe and Mail report suggested that Chinese telecommunications giant Huawei was taking advantage of Canadian universities, using government-funded Canadian research to fuel the company’s 5G network developments. Critics of the report have called it overblown, reminding opposition that Canadian IP development benefits significantly from Chinese investment. In the pursuit of Canada’s best interest, both sides of the argument should be wary that it is fear which all too often clouds judgement…

Organic Marijuana Continues to Rise Above

The Green Organic Dutchman (TGOD), who we mentioned earlier this month, exploded amidst the noisy headlines of stalled pipelines and unsavory Chinese investment. TGOD soared following news of license agreement with Stillwater Brands (a leader in soluble cannabanoids), closing at 5.67 on May 31, 2018. That’s a 45.76% gain when compared to the close of TGOD’s first day of trading—which was just weeks ago.

Khiron Life Sciences Corp. (TSXV: KHRN) is the first Colombian licensed cannabis producer to be listed in Canada. Khiron, who according to CEO Alvaro Torres is “all about patient acquisiton and doctor engagement”, currently has the capacity to yield 8 tonnes of dried flower, with plans to produce up to 120 tonnes within 4 years. KHRN shot up from 0.375 to 1.18 on May 24, 2018, closing at 1.15 on May 31, 2018.

James E. Wagner Cultivation, or JWC, is a Canadian licensed marijuana producer based out of Ontario that, according to CFN Media, has “plans to go public in the very near future”.

JWC, a strategic partner of Canopy Growth Corp, received its initial cultivation license back in January 2017. The company currently has a 15,000 sq. ft. facility in Kitchener, Ontario, with an additional production facility expected to be finished by Q3 2018. JWC aims to produce up to 30,000 kilograms of cannabis per year with completion of their second facility. The company largely attributes its competitive advantage to their patent-pending GrowthStorm™ technology, an aeroponic cultivation platform that “. . . allows for a level of control that is not possible with any other system”.

XPEL’s share price growth correlated with news that the company achieved record first quarter revenue growth. Revenues increased by 99.5% (from $12.6 million to $25.2 million) and net income increased by $2.0 million in comparison to a $0.06 million loss in the prior year quarter.

People Corporation announced their acquisition of Lane Quinn Benefit Consultants on May 23, 2018, a purchase that the company believes will “significantly enhance People Corporation’s position in the large and highly attractive Alberta market”.

Compared to its high of 6.05 on May 30, NVO dropped by almost $2.00 on the following day’s close. NVO underwent an IIROC Trading Halt “at the request of the company pending news” on the morning of May 31, with trading resuming a few hours later.

The North Needs to Be Vigilant

In more ways than one, this month was a reminder that Canada should be mindful of how it conducts business within its own borders. Whether its intraprovincial discord or fears over foreign expansion, there will always be barriers to trade that must be overcome; it’s a matter of how our country responds to these challenges that will ultimately dictate the future of the Canadian economy.