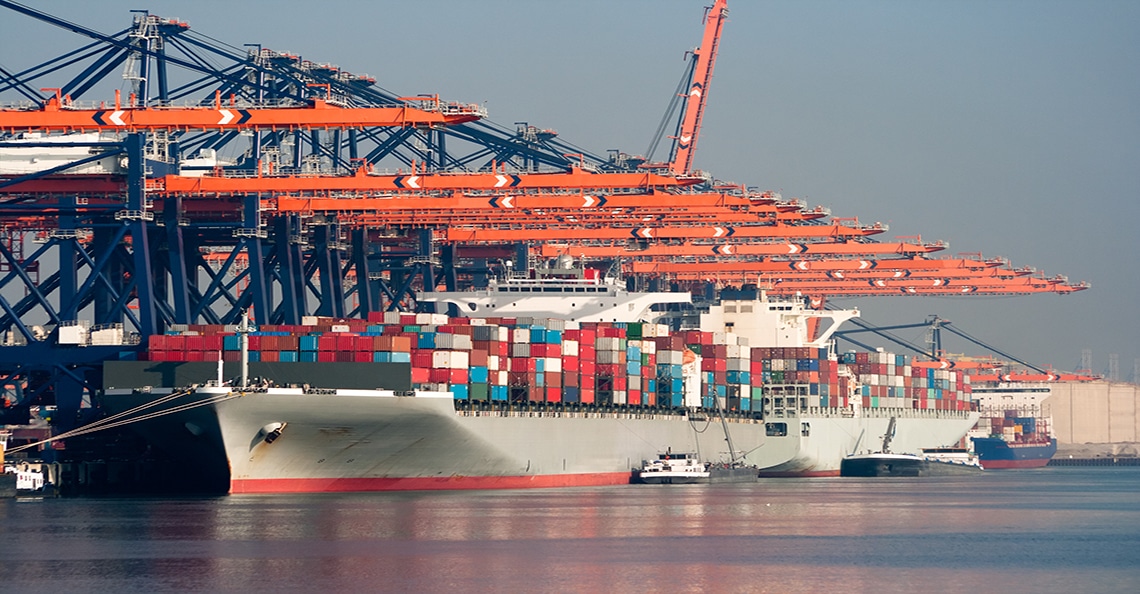 At the end of last year, we suggested that Canada’s growth in 2019 would be influenced by new Canadian-free trade agreements like the Comprehensive and Progressive Agreement for Trans-Pacific Partnership (CPTPP) and the Comprehensive Economic and Trade Agreement (CETA).

Unfortunately, it appears that few Canadian exporters are actually using these trade deals—and even fewer even know about them—according to a survey conducted by Canada’s Foreign Affairs Department.

Canadian SMEs Know Little About The CPTPP and CETA

Despite being Canada’s newest free trade agreement, the CPTPP seems to have received little uptake from Canadian SMEs.

” . . . [Canadian SMEs] were asked about Canada’s deal with Pacific Rim economies. That pact is known as the Comprehensive and Progressive Trans-Pacific Partnership (CPTPP) and includes Japan, New Zealand and Australia.

. . . only seven per cent [of the Canadian SMEs surveyed] were aware of the CPTPP’s details and just over 70 per cent had ever heard of it. About 30 per cent of respondents said they were at least somewhat likely to start trading with CPTPP partners.”

“The survey said only seven per cent of the surveyed businesses were familiar with details of the Canada-EU deal [CETA], while fewer than three quarters had even heard of it. Only nine per cent said they took advantage of CETA and 17 per cent planned to use it.”

The lack of free-trade agreement knowledge amongst Canadian SMEs is certainly alarming, considering the potential benefits of CPTPP and CETA.

Via the Government of Canada,

“Once [CPTPP is] fully implemented, the 11 countries will form a trading bloc representing 495 million consumers and 13.5% of global GDP, providing Canada with preferential access to key markets in Asia and Latin America.”

“The Canada-EU Comprehensive Economic and Trade Agreement (CETA) gives companies based in Canada unprecedented access to 28 countries, more than half a billion consumers and a $24-trillion market”

So if the CPTPP and CETA offer such huge opportunities for Canadian companies, why aren’t they taking advantage of them?

According to the aforementioned survey, Canadian SMEs have a number of reasons for why they aren’t leveraging Canada’s new free-trade agreements.

“When it came to factors keeping them from exploring faraway markets, the survey found that the high value of the Canadian dollar was seen as the top challenge, with 69 per cent of respondents describing it as at least a minor stumbling block.

The findings pointed to other problems, including uncertain regulations in other countries; lack of contacts; tariffs; a shortage of information on opportunities; linguistic and cultural obstacles; lack of financing; and Canadian export taxes and permits.”

While all of these problems certainly present their own challenges to trade diversification, the one that stands out in particular is the lack of access to financing. Various sources show that the amount of available investment capital for Canadian public and private companies tightened in Q1 2019, suggesting that the success of Canada’s free-trade agreements is at least partially dependant on how much investment capital Canadian SMEs have access to.

Canadian Exporters Need To Be Proactive In The Global Economy

Although a strong Canadian dollar and lack of financing can certainly discourage Canadian SMEs from exporting to international markets, these problems do not explain why Canadian SMEs know so little about Canada’s free-trade agreements. While trade tensions between the U.S. and Canada appear to have subsided (for the time being, at least), Canadian SMEs need to become more proactive in diversifying trade—lest they find themselves in the same position they did earlier this year.