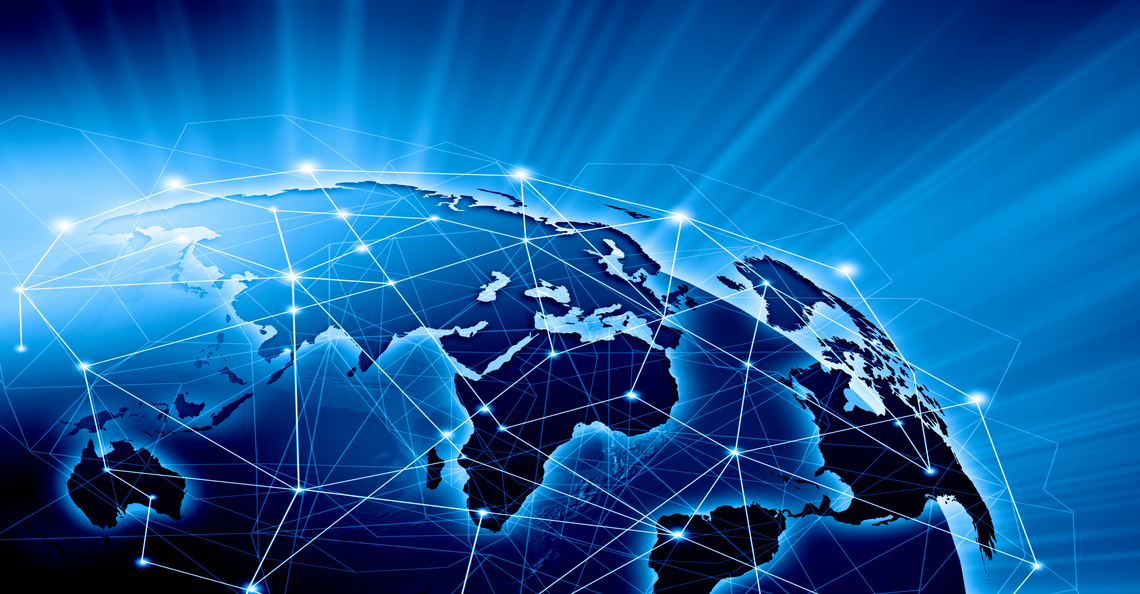 The end of a year is a beautiful thing.

It gives us time to reflect, and in doing so, allows us to prepare ourselves for the future. In a world that is increasingly unpredictable, such time is becoming increasingly precious.

2018 certainly didn’t pull any punches—especially for Canadian investors. Just mention the word ‘pipeline’ to any Canadian and watch their reaction. But rather than revisit all of the proverbial “ghosts” that haunt Canada’s investment climate, we’ll be taking a look at some of the most influential Canadian trade developments slated for 2019.

The success of these trade developments will depend on Canada’s willingness to change. Change, as much of the human race can attest to, is almost always uncomfortable. In 2019, every Canadian company—from the small business enterprise to the multinational corporation—will face growing pains as they adapt to a more diversified global trading environment.

What does the CPTPP mean for Canada?

The CPTPP, which has come into effect as of December 30, 2018, stands for the Comprehensive and Progressive Agreement for Trans-Pacific Partnership. Despite the absence of the U.S. in the agreement, the CPTPP (which succeeds the now defunct TPP) represents one of the largest trading blocs in the world, bringing 11 countries and a combined total GDP of $13.5 trillion together to generate new trade activity.

A report from the Government of Canada highlights the economic benefits of the CPTPP:

“The economic analysis conducted by the Office of the Chief Economist at Global Affairs Canada concludes that the CPTPP would generate long-term economic gains for Canada totalling $4.2 billion. The gains are driven by increases in goods and services exports and investment.“

For Canada, the CPTPP marks a significant change in trade policy. It includes countries that Canada does not already have a FTA with—namely Japan, Vietnam, Malaysia, and Australia.

Of these countries, Japan presents the clearest economic opportunities. Not only is Japan the world’s third largest economy, but it happens to be ranked third in terms of ultimate foreign direct investment in Canada.

The potential for further cross-border investments aside, expanded Canadian-Japanese trade promises to provide a significant boost to Canada’s agricultural sector, as Canadian beef and pork exports to Japan are projected to increase dramatically over the lifetime of the CPTPP.

“People have to adjust to a new way of doing business . . . trading with the United States for a very long time has been comfortable and has been easy,” the [Canadian] trade minister said. “Now they see that it’s going to be in their interests to experience a little bit of discomfort.”

But it’s not just trade with the U.S. that’s about to change—political developments around the world are shaking things up with some of our longest standing trade partners.

Brexit and Huawei will continue to dominate Canadian headlines moving into 2019.

Brexit, the contentious withdrawal of the United Kingdom from the European Union, is still expected to go through on March 29, 2019. With a “no-deal Brexit” looming (a scenario in which the UK and the EU fail to agree on withdrawal terms), the reinstantiation of WTO trade rules—and thus significant tariffs between Canada and the UK—could cripple trade between the two countries… that is, unless some kind of interim deal is made. While such a deal is not out of the question, time is certainly of the essence.

To complicate international trade matters further, Canada is still on the hook for Huawei’s CFO, Ms. Meng Wanzhou—much to the displeasure of China. The U.S. has until the end of January 2019 to file its formal extradition request for Ms. Wanzhou, meaning that investors should not be deterred from capitalizing on January’s historically attractive buying opportunities. That being said, one should remain cautious as we approach March 2019 (especially if the situation with Huawei escalates), as this is the date at which Trump and Xi Jinping’s 90-day trade truce is set to expire.

Change is certainly in the air for 2019.

On the surface level, it is no more than the addition of a single digit. Yet this simple increment brings about new hopes, new sentiments, and thus new opportunities all across the world.

In the words of the great Robert F. Kennedy,

“Change is the law of life. And those who look only to the past or the present are certain to miss the future.”

You can be sure that we will be there every step of the way, looking towards the future.