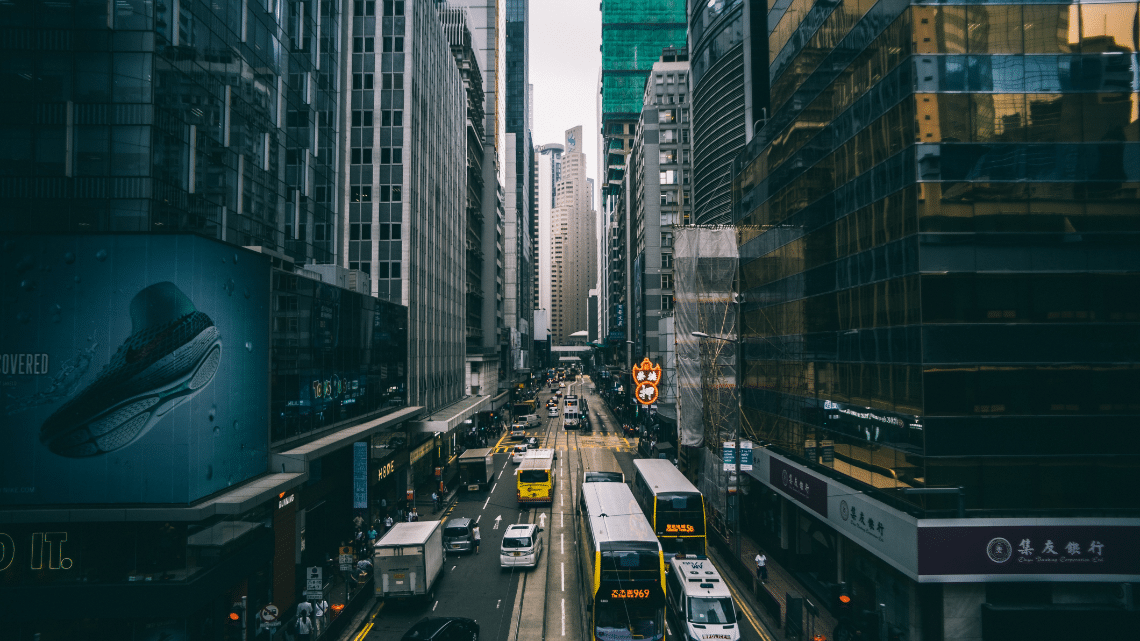 At last, the dramatic “will-they won’t-they” saga that plagued NAFTA negotiations for months has come to an end. To the relief of investors across the globe, Canada, Mexico, and the United States have informally agreed to a revised North American trilateral free trade agreement, aptly named the United States—Mexico—Canada Agreement (USMCA). The terms of the deal, however, were almost completely overshadowed by the geopolitical rhetoric of some of its clauses—specifically the identification of “non-market economies” in Article 32.10.

With trade tensions between the U.S.-China continuing to grow, we could very well be witnessing the origins of a “non-market coalition” beginning to take root. And with the emergence of the legal marijuana industry (which Canopy Growth Corp. CEO Bruce Linton believes is poised to disrupt an estimated $500 billion in global markets), the timing of this event could not be more significant.

Article 32.10 is a new addition to the updated trilateral trade pact.

“[Article 32.10] give[s] any party the option to exit the pact with six months notice if another enters a free trade agreement with a “non-market economy.”

But what exactly is a non-market economy?

“Under the terms of the clause, the countries alone determine what qualifies as a “non-market economy,” rather than relying on a common definition, such as the one used by the World Trade Organization.”

Although China is never explicitly mentioned, the writing is certainly on the wall.

To be clear, NAFTA members could always exit the trade agreement granted they give advance notice. However, it is the terminology used—and thus the precedent it sets—that raises eyebrows.

By leaving the definition of a non-market economy open to interpretation, it becomes difficult to tell which countries could interfere with the lifespan of the USMCA.

But where does marijuana fit into all of this?

China: Cannabis Superpower in the Making

As mentioned prior, the global marijuana market is going to be huge—whether it cannibalizes tobacco and alcohol sales or not.

And China, despite its historically strict stance on drugs, just so happens to produce approximately 50 percent of the world’s cannabis supply.

“Chinese farmers know how to farm, cultivate and process cannabis for fabrics, medicine and recreational use.

As of 2017, Chinese companies have 309 out of the 606 patents filed around the world that relate to cannabis. . . while cannabis remains illegal in the People’s Republic of China, its massive economic potential poses a threat to cannabis interests around the world and particularly in the U.S. market.”

Marijuana legalization in China is unlikely to happen in our lifetime. After all, what China refers to as the “Century of Humiliation” was sparked by the First Opium War. Hundreds of years of cultural embarrassment are tied to the concept of drugs.

Hemp and the American Midwest

Hemp, besides being grown by the Chinese for thousands of years, played a significant role in the development of the American Midwest. Introduced into North America in the early 1600s, hemp was grown for over 300 years before it became criminalized by the Marijuana Tax Act of 1937.

It wasn’t until the passing of the Farm Bill in June 2018 that U.S. hemp production became legalized nationwide once again.

“Consumers across America buy hundreds of millions in retail products every year that contain hemp,” McConnell said in a floor speech on Thursday.

“But due to outdated federal regulations that do not sufficiently distinguish this industrial crop from its illicit cousin, American farmers have been mostly unable to meet that demand themselves.

Trump’s current disdain for China—combined with his mission to increase the American employment rate—creates the perfect storm for reawakening the American hemp industry. When one takes the economic potential of Chinese hemp cultivation into consideration, it makes sense that the U.S. would want to make its closest trading allies think twice before striking a trade agreement with China.

Coincidentally, Canopy Growth Corp. recently signed a deal to purchase Ebbu Inc., a U.S.-based hemp researcher, in a deal valued at over $425 million…

Great Bear Resources Ltd. was subject to an IIROC Trading Halt on October 5, 2018.

“Founded in 2014, Enthusiast is the fastest-growing online community of video gamers.

Through the Company’s unique acquisition strategy, it has a platform of over 70 owned and affiliated websites and currently reaches over 75 million monthly visitors with its unique and curated content.

Even without Article 32.10, the fundamental differences between Canada and China in respect to societal issues (ie. environmental stewardship, protection of human rights) make a free trade agreement between the two unlikely. Still, the USMCA lays the groundwork for containing Chinese expansionism through democratic coalition, be it in the global marijuana market or otherwise. With Canada looking to diversify its economic ties more than ever before, only time will tell whether or not this new NAFTA interferes with the international trade ambitions of Canada itself.